Can the Neon Museum expansion return to 'solid footing'? 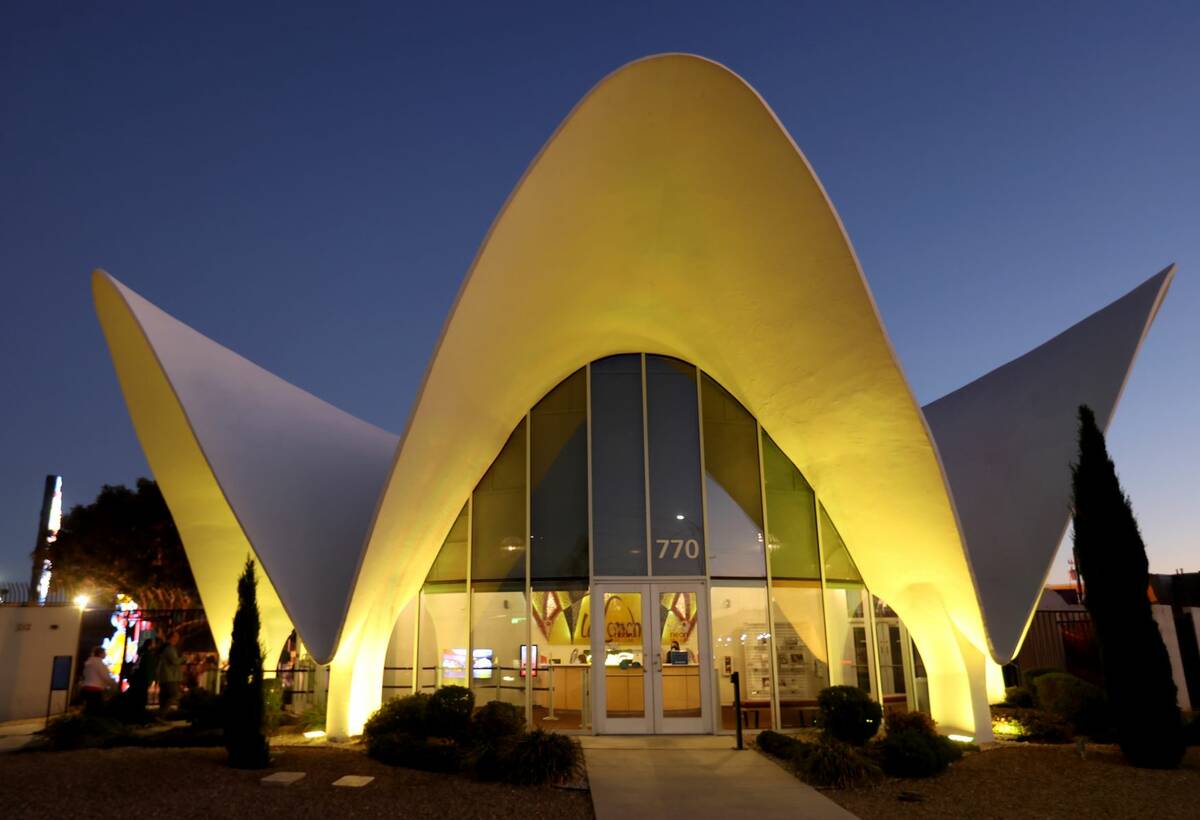 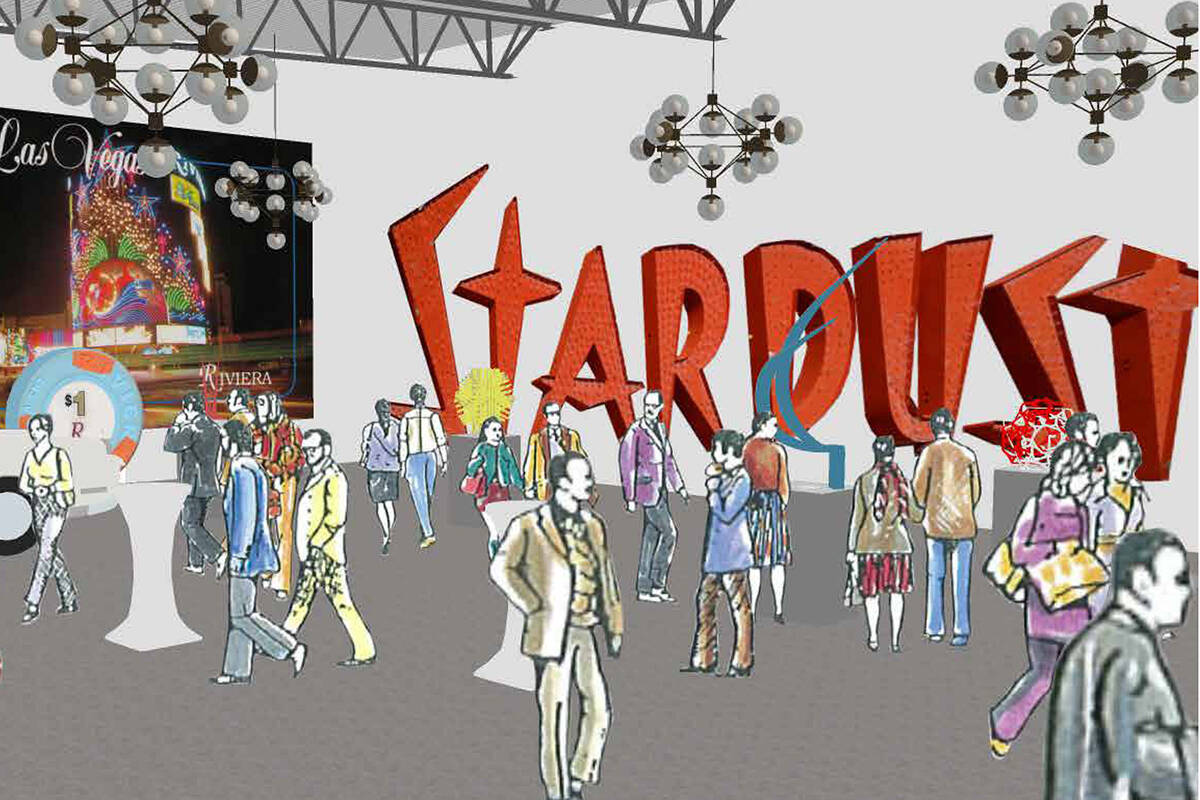 A 2019 rendering of the Neon Museum expansion into the shuttered Reed Whipple Cultural Center across the street. (Neon Museum) 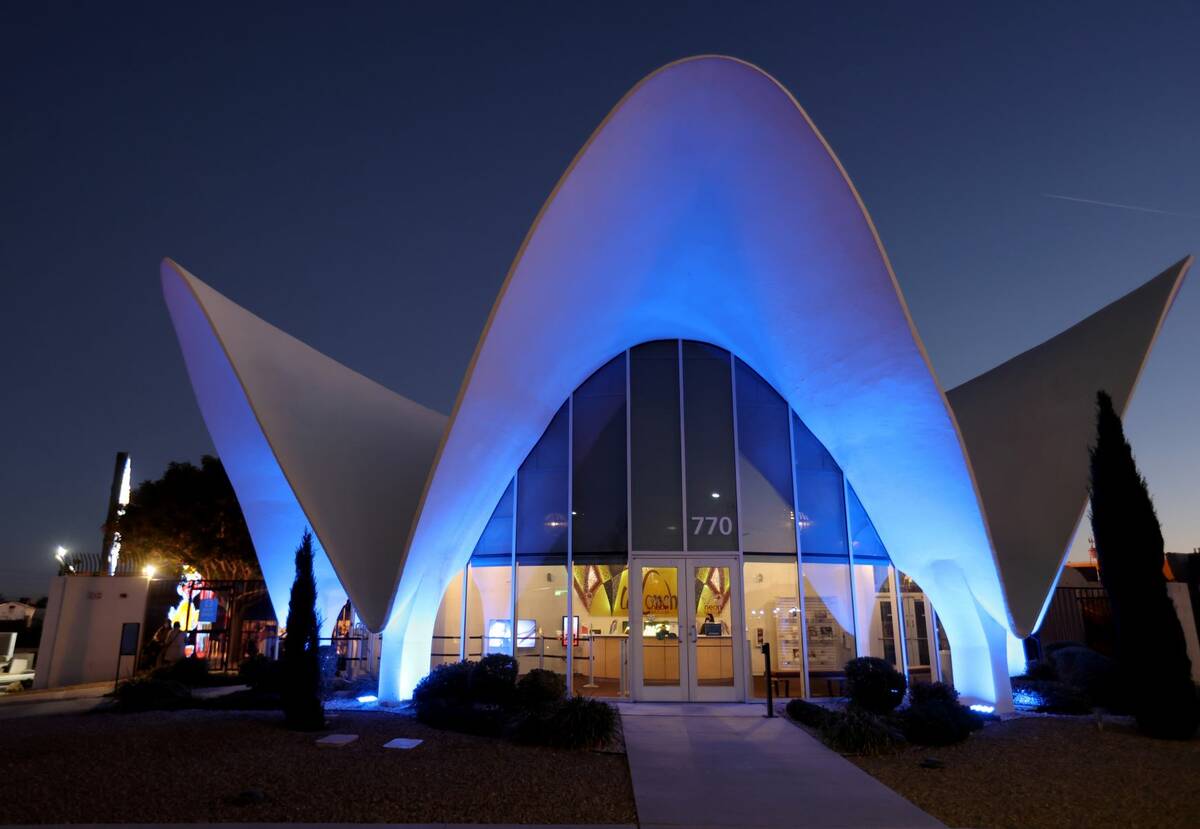 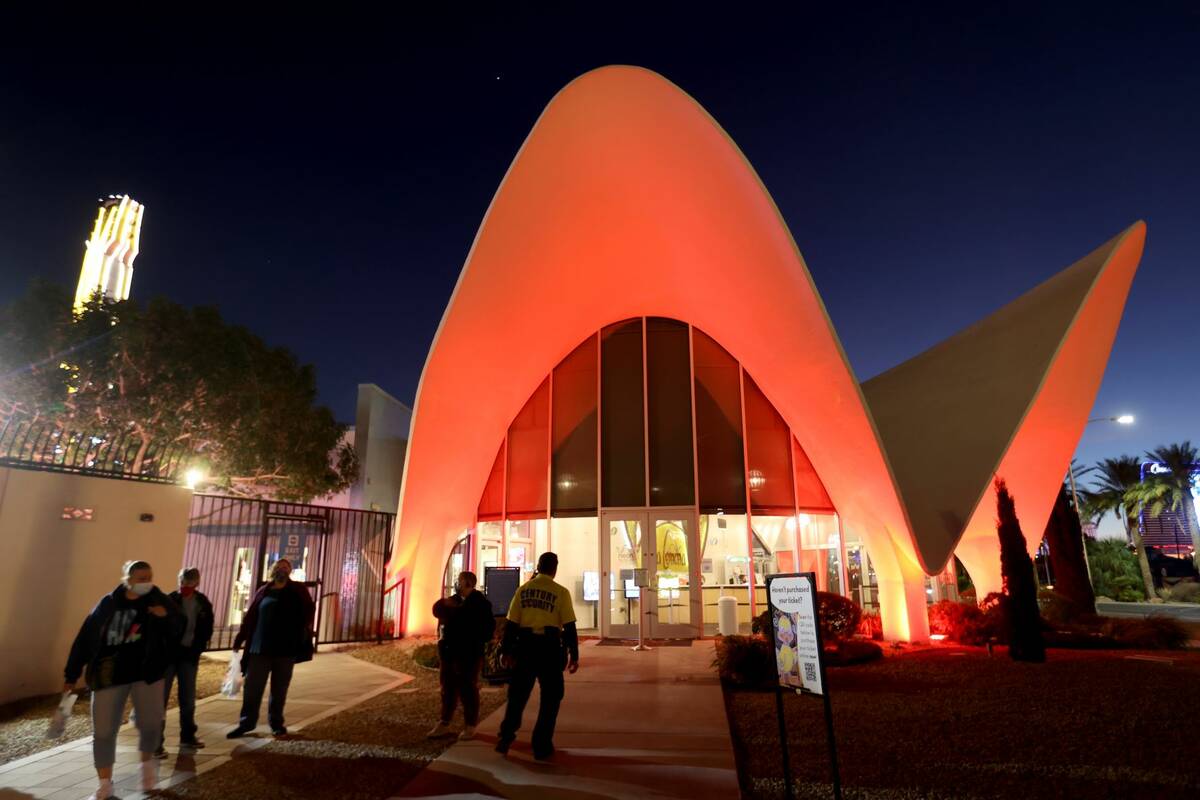 Officials at the Neon Museum, the outdoor memorial to vintage Las Vegas signage, are re-evaluating plans for a multimillion-dollar expansion into the shuttered Reed Whipple Cultural Center after missing construction deadlines.

In May 2019, the City Council approved the museum’s entry into the city-owned building, to be renamed Ne10, across the street from the main Neon Boneyard, which opened in 2012.

But the COVID-19 pandemic delayed planning and fundraising for the project, and pre-pandemic financial estimates need to be re-examined, according to Aaron Berger, the museum’s executive director.

City lawmakers on Wednesday agreed to suspend construction timelines until March so that museum officials can reassess the project and the likelihood of being able to reach a fundraising goal within a reasonable timeframe.

“At which time, Neon Museum will deliver to us some proposals and we’ll move forward with more tangible modifications to the agreements to put the project back on solid footing,” said Jerry Walker, the city’s director of operations and maintenance.

Berger, who took the helm in July, told the council that additional time will also allow him to speak to local leaders and community members to ensure the project will serve both the museum and the neighborhood “in the best way possible.”

The museum recently became accredited by the American Alliance of Museums, adding to the project’s complexity. While Berger called the designation “an enormous achievement,” he said it will require changes to original plans, including the way the building will be outfitted.

Under its former executive director, the museum and city agreed more than two years ago to a three-year lease agreement for $1 annually and an option to extend the deal by 27 years under the same terms. The two sides also signed an operating agreement.

The first order of business is to renovate the former cultural center, a longtime arts space that closed in summer 2016 and fell into disrepair. The project phase was anticipated in May 2019 to cost $3.1 million, with support from a $2.2 million city grant, but it is unclear how costs may have changed over time.

Walker said Wednesday that the museum had performed environmental cleanup activities and site assessments at the building, located at 821 Las Vegas Blvd. North.

The expansion, as detailed in 2019, would double the Neon Museum’s footprint on Las Vegas Boulevard. The center’s back parking lot would become the museum’s third neon-sign boneyard, adding to its main display and north gallery across the street. The building’s 8,000-square-foot theater would be converted into an indoor gallery and other areas would be used for public demonstrations of neon artistry, classrooms, offices and storage.

Under the approved plan, the existing overcrowded Neon Museum would add 30-foot grids on which certain signs could be elevated.

Speaking by phone Friday, Berger said the project has evolved since it was approved in 2019, with conversations ongoing about the best use for the center, including potentially for collection storage, classrooms or office space.

The pandemic dramatically shifted plans for the expansion, and the focus shifted to keeping the museum financially viable and open, according to Berger.

“If I could underscore anything, it is that this is no longer 2019,” he said.

Councilman Cedric Crear, who represents Ward 5, where the current museum and proposed expansion are located, said Wednesday that while he was supportive of providing museum officials with the window to mull several factors, “the intention is to get something going, so I just want to make sure that we’re clear on that.”

“We share your enthusiasm for moving forward,” he said.