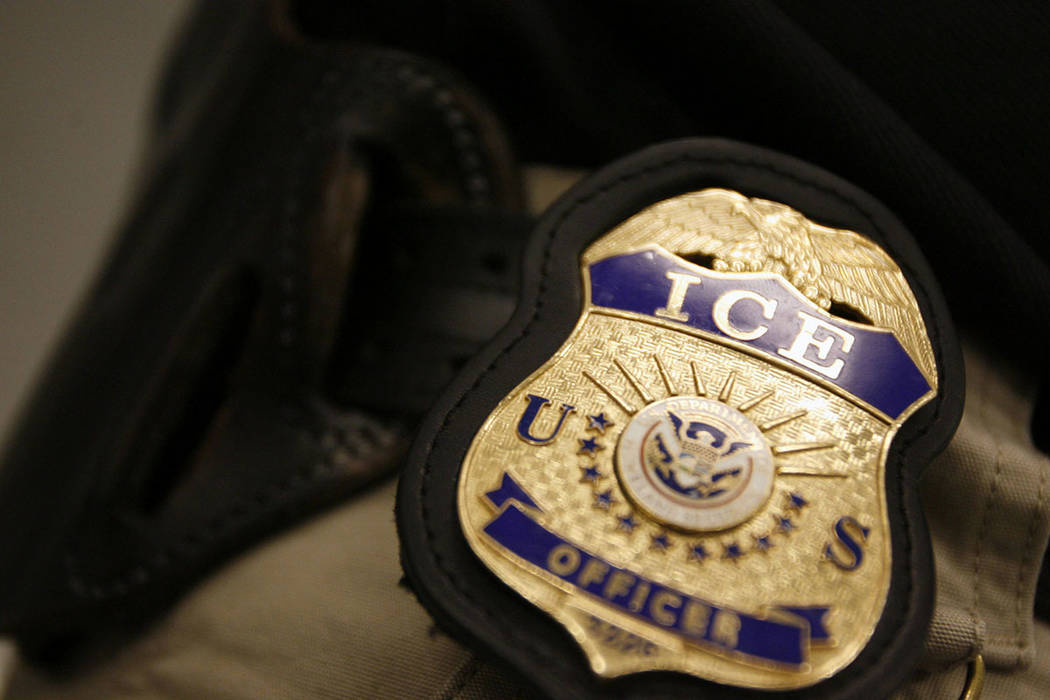 The city of Las Vegas announced Thursday that it will no longer detain people on federal immigration holds following a federal court ruling in California against U.S. Immigration and Customs Enforcement.

City Attorney Brad Jerbic confirmed that the city will suspend its agreement with ICE in response to the ruling, which stated that ICE cannot order jails to hold immigrants for longer than their sentence as part of the 287(g) program, unless they’re in a state with statutes that specifically address civil immigration arrests.

The Metropolitan Police Department made the same announcement Wednesday, a day after the department notified ICE that it was suspending their agreement.

“We’d like to remind the public that our city jail is for misdemeanors only,” the city said in a tweet announcing the decision.

Our City Attorney has determined that we will also suspend our 287(g) agreement with ICE and will not detain inmates on federal immigration holds due to a California court ruling.
We'd like to remind the public that our city jail is for misdemeanors only. https://t.co/uRVMRbznDc

Sherrie Royster, legal director for the American Civil Liberties Union of Nevada, previously told the Review-Journal that the organization sent a letter to Metro on Oct. 11 demanding that it stop its partnership with ICE.

Clark County Sheriff Joe Lombardo said in a news release that the department will still notify ICE about undocumented offenders accused of violent crimes or who have significant criminal histories.