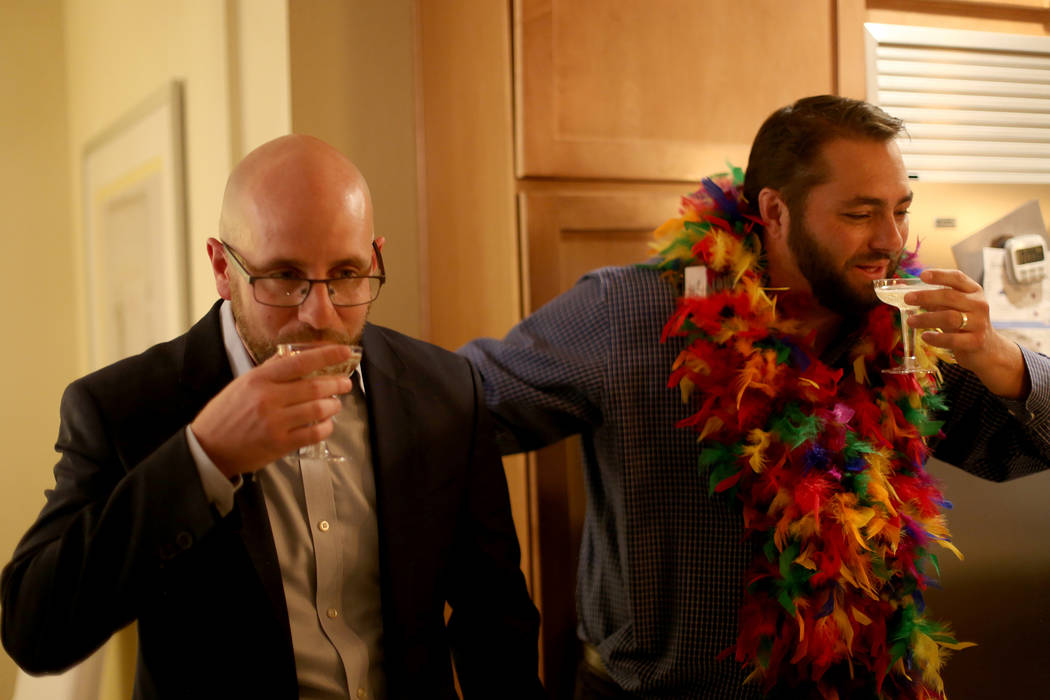 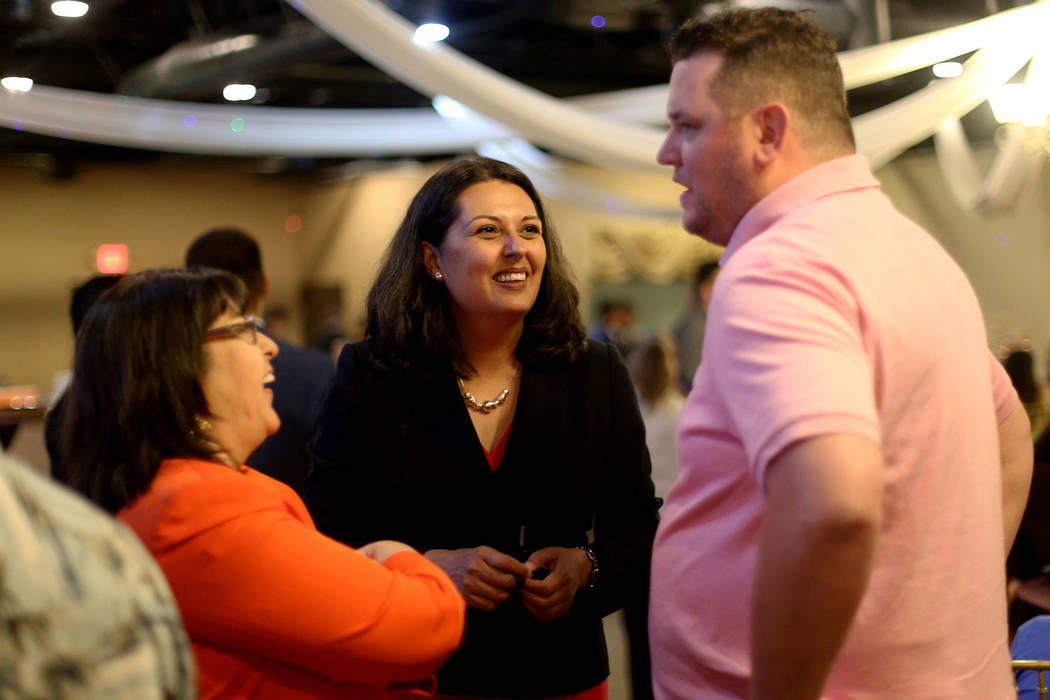 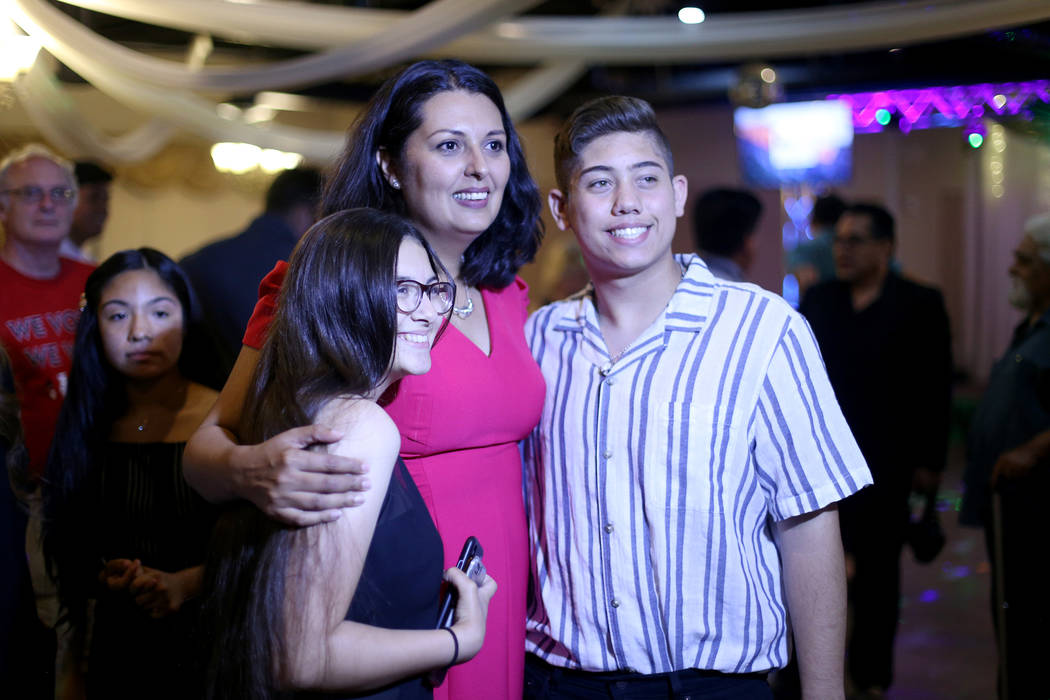 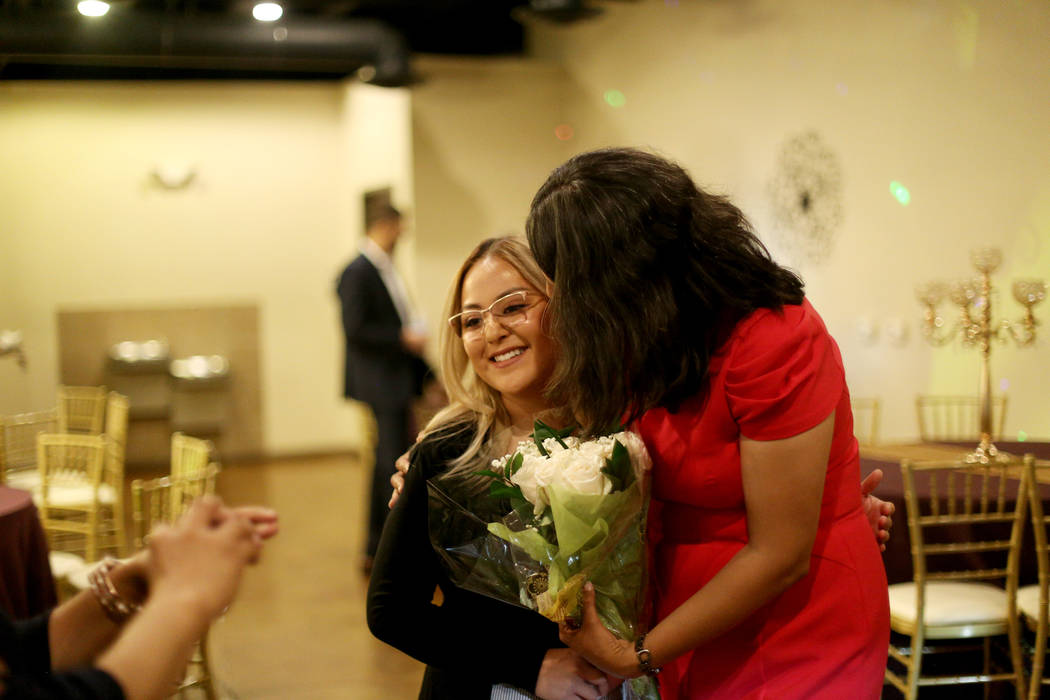 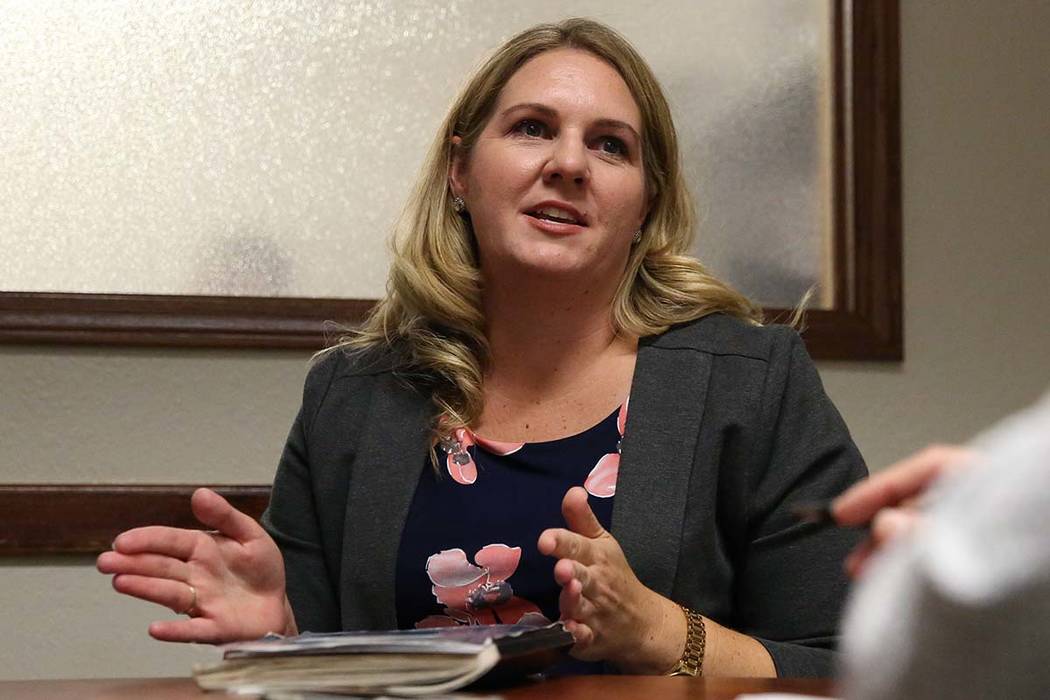 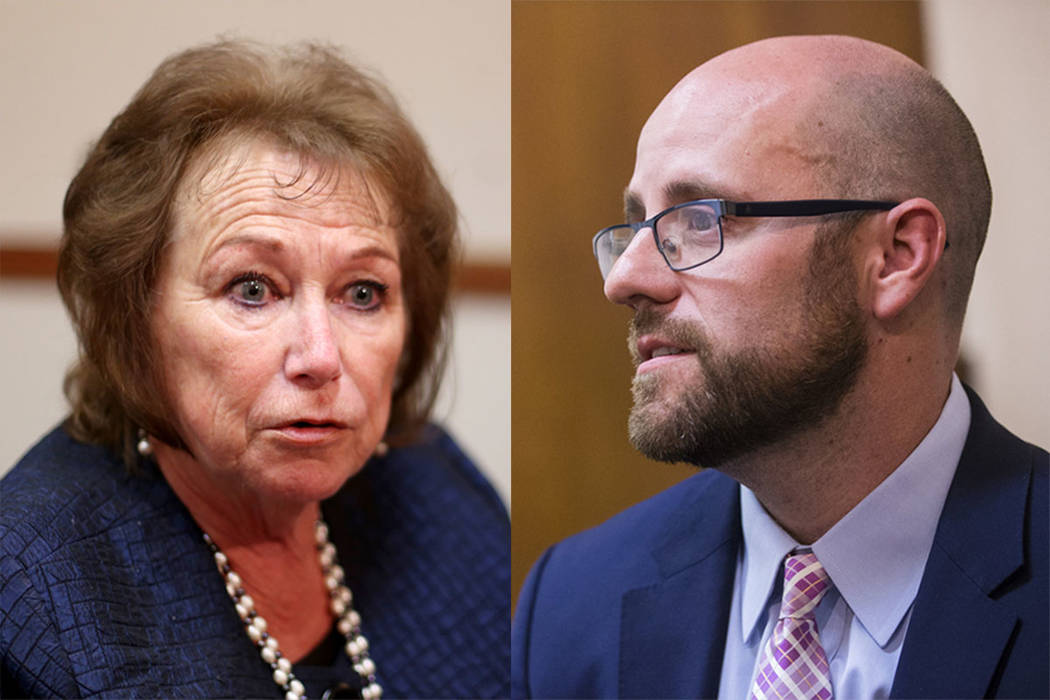 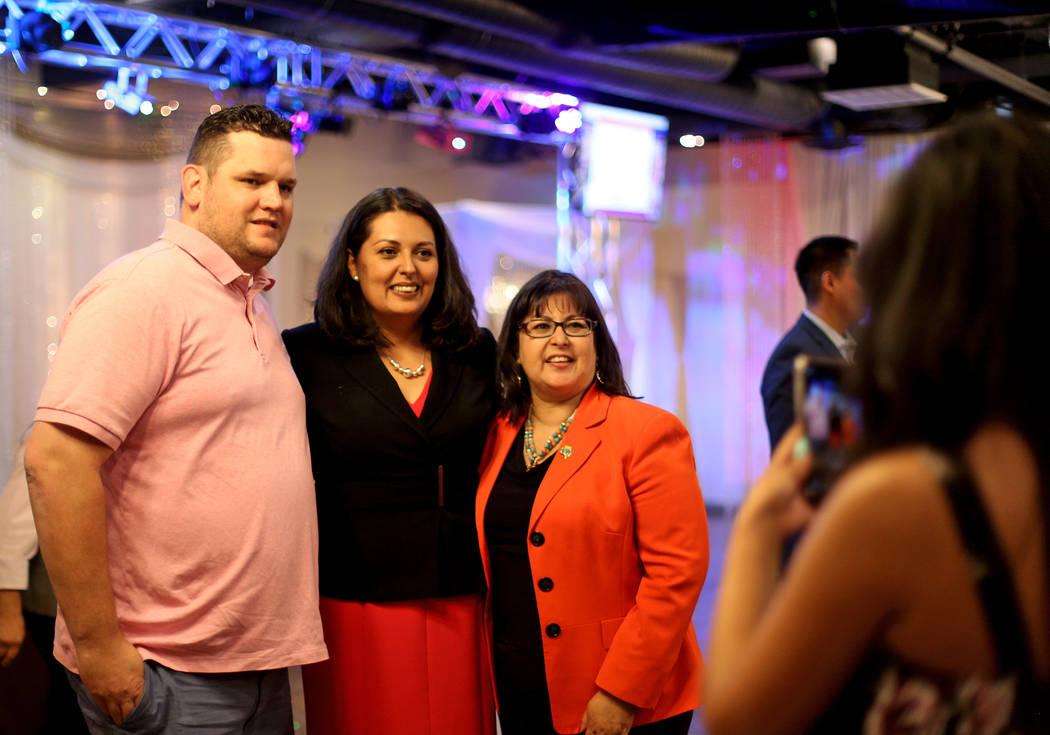 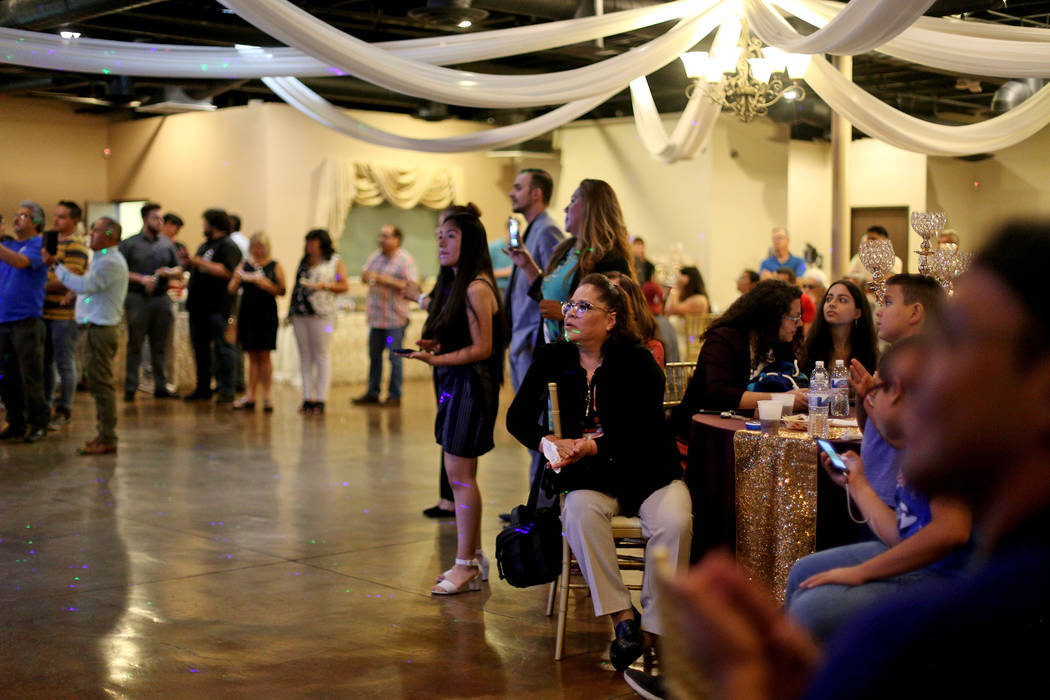 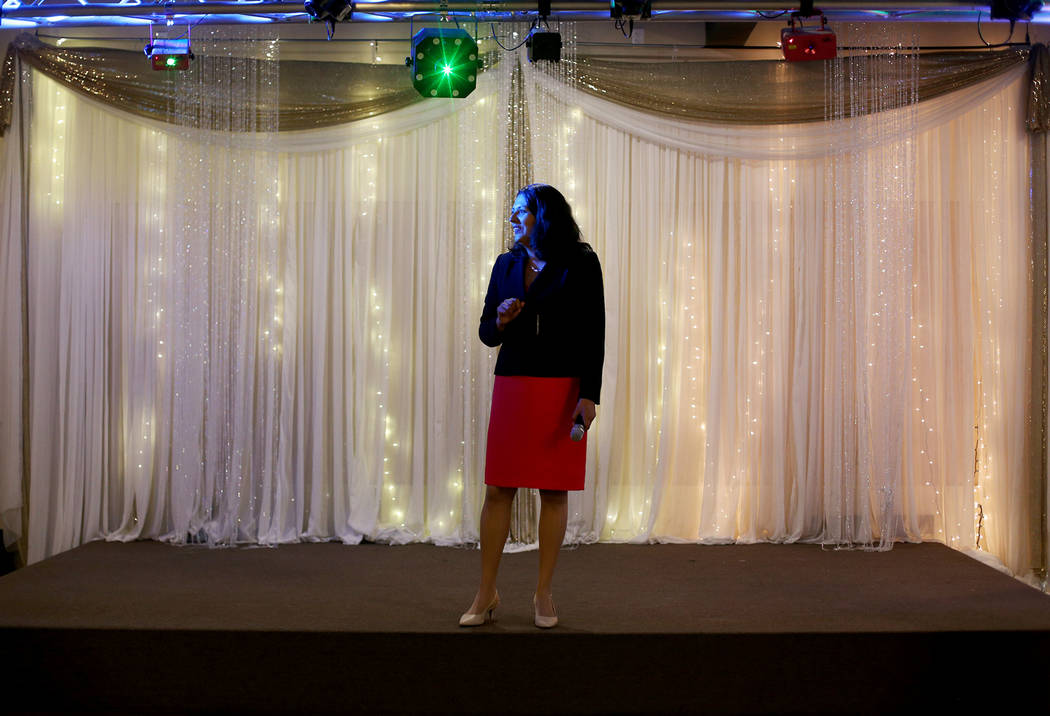 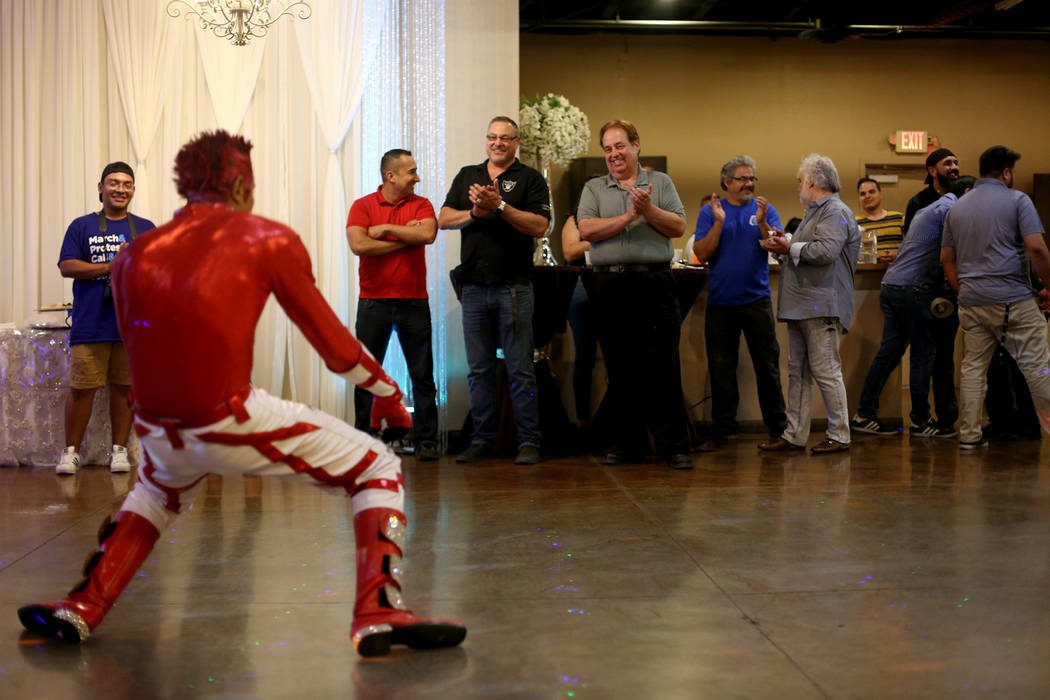 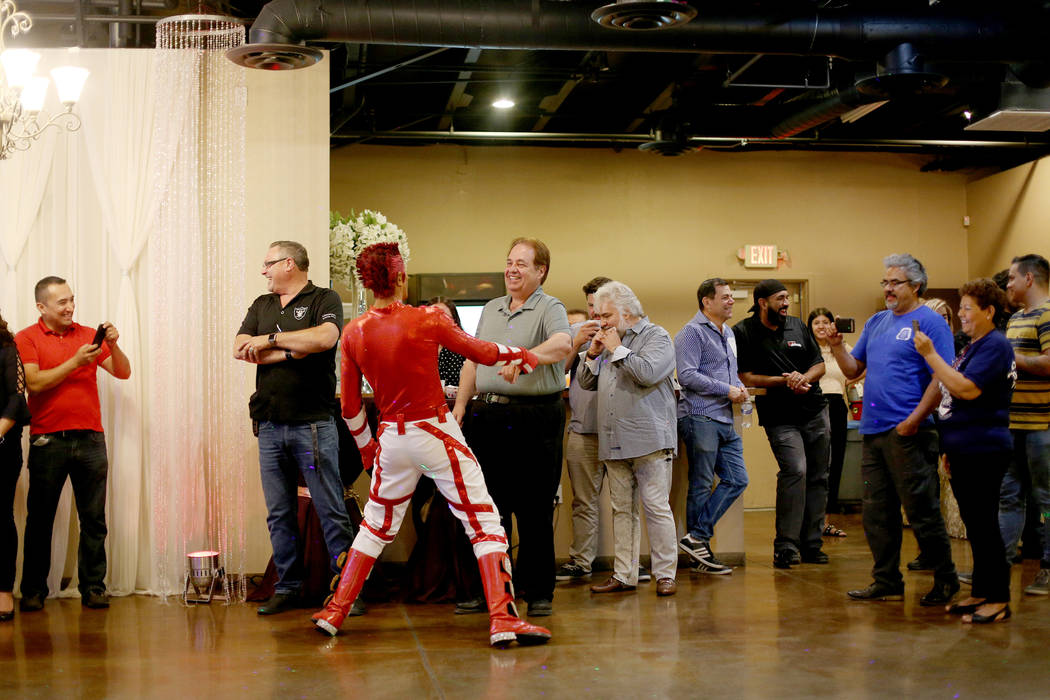 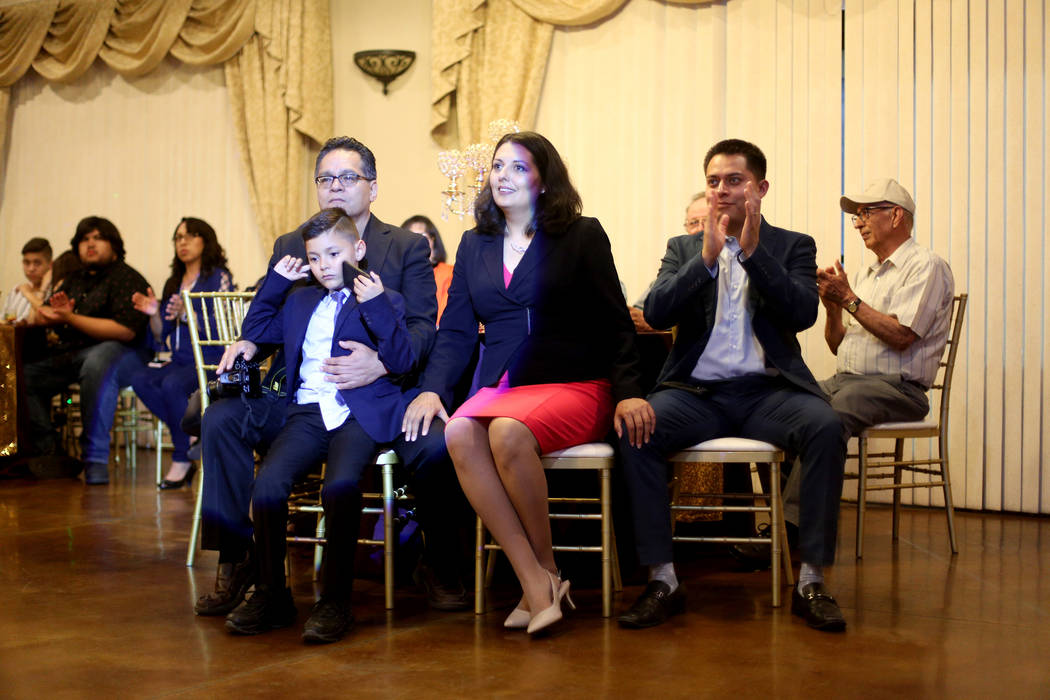 Meanwhile, consultant Brian Knudsen will be the next council member to represent Ward 1.

Diaz garnered 51.4 percent of 2,644 total votes, according to the Clark County elections office. She defeated Clary by 74 votes.

Diaz, 40, will replace Councilman Bob Coffin, who opted in December not to seek a third term. His district includes parts of downtown and east Las Vegas.

Diaz secured more endorsements from elected officials, including a late pickup from Coffin, and she pointed to relationships with local and federal officials as an advantage in tackling a wide array of problems facing the district including homelessness. Clary, 37, questioned why Diaz didn’t act on the issue during her tenure in the Statehouse.

“I’m very proud of the campaign I ran as a first-time candidate,” Clary said Tuesday, indicating that she was also open to working with Diaz in the ward.

Diaz — who was born and raised in the ward — said she wanted to bring her legislative experience and the compassion she brings to her job as a teacher to unify the district and move it forward.

Diaz called for using schools as hubs for community outreach and promised to meet with every principal at schools where children who live in the ward attend classes. She also cited the need for more family spaces in the ward, such as swimming pools and sports grounds.

Knudsen, a consultant to nonprofits, defeated fellow City Hall veteran Robin Munier, with 53 percent of 4,134 total votes, according to the county elections office.

Knudsen will take over for term-limited Councilwoman Lois Tarkanian. He was endorsed by Mayor Carolyn Goodman, while Munier, who served for 14 years as the special assistant to Tarkanian, had the outgoing councilwoman’s backing.

“The currency in this town is relationships,” Knudsen said. “I want to build those relationships and build this community and make them proud. This is what I was supposed to do.”

Knudsen’s signature platform is to build a children’s hospital in the Medical District. He vowed to treat the UNLV School of Medicine as a cornerstone in the district and champion policies that will keep doctors in the city after they graduate.