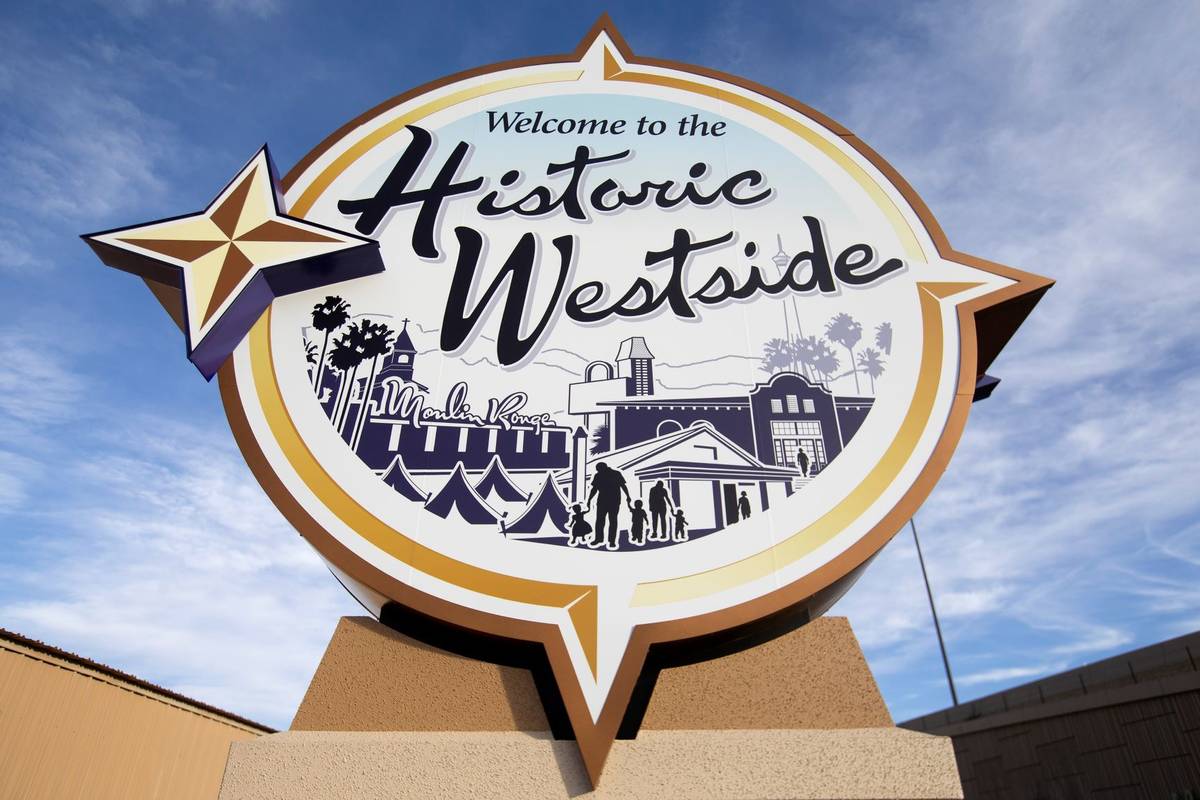 A park in Las Vegas’ Historic Westside will be renovated to become a hyperlocal food source and co-op through a federal partnership, the city announced Thursday.

The project, an urban agriculture park and co-op in the Historic Westside, will be located in James Gay Park, according to a news release. It’s part of a federal program called Local Foods, Local Places, which supports community efforts to reinvest in existing neighborhoods and develop the local food economy.

Through the program, a team of agricultural, environmental, public health and regional economic development experts will work directly with city and community leaders to create a plan of what could be included in the agriculture park, officials said. They will focus on developing a local food source and distribution hub in the 5-acre park on Jackson Avenue.

“Addressing food insecurity in the Historic Westside has long been a priority for the community,” Councilman Cedric Crear, who represents the neighborhood in Ward 5, said in a statement. “In the last few years, we have made significant strides in creating sustainable, local solutions around access to healthy food — solutions that mean a longtime challenge can become a long-term opportunity for our residents.”

Las Vegas was selected as one of 13 communities to participate in the program out of nearly 100 applicants, according to the release. The Local Foods, Local Places program is sponsored by the U.S. Environmental Protection Agency and the Department of Agriculture’s Agricultural Marketing Service.