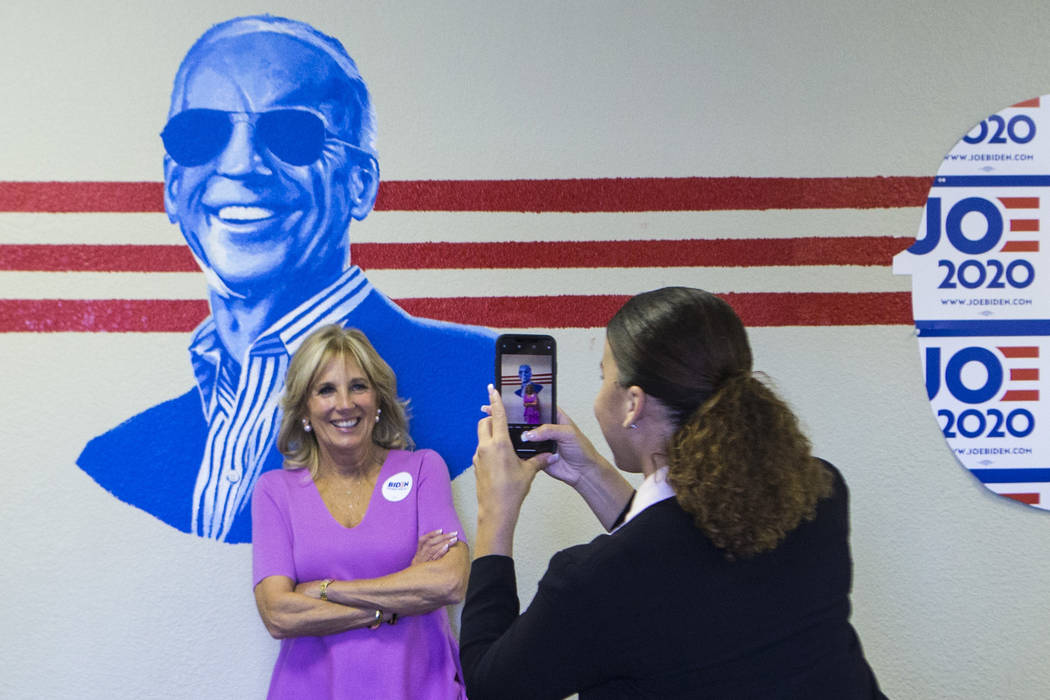 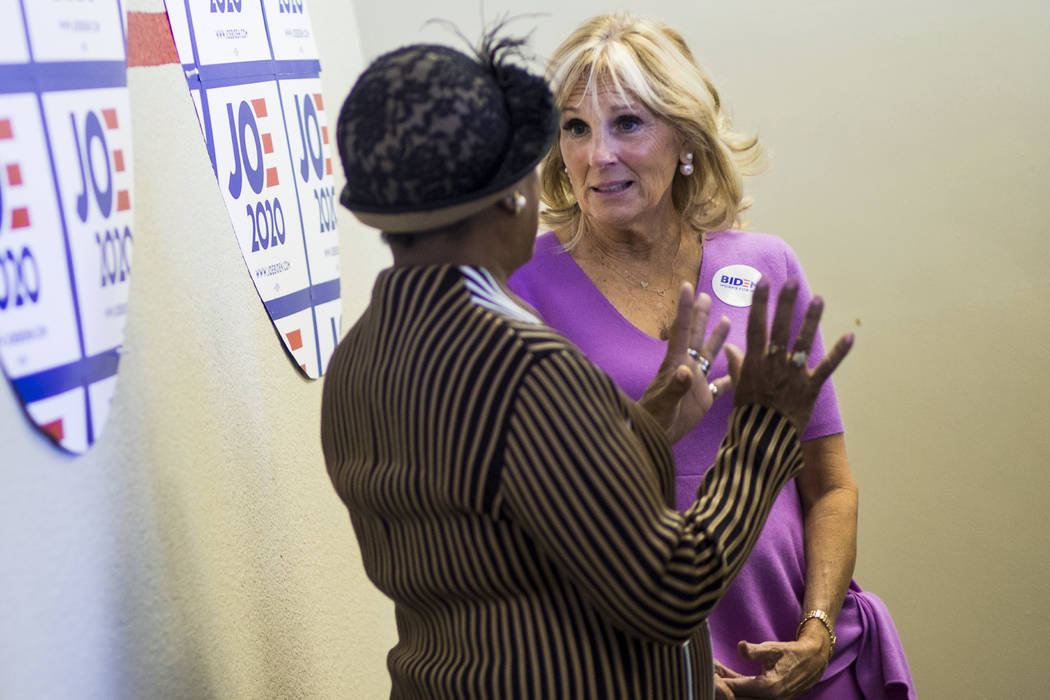 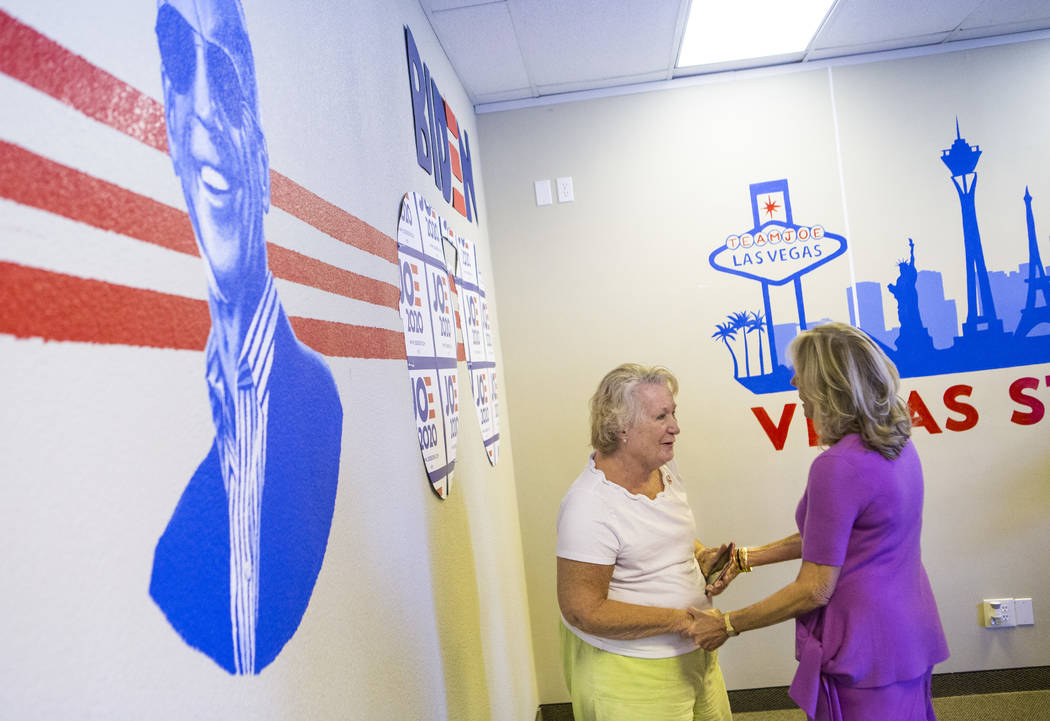 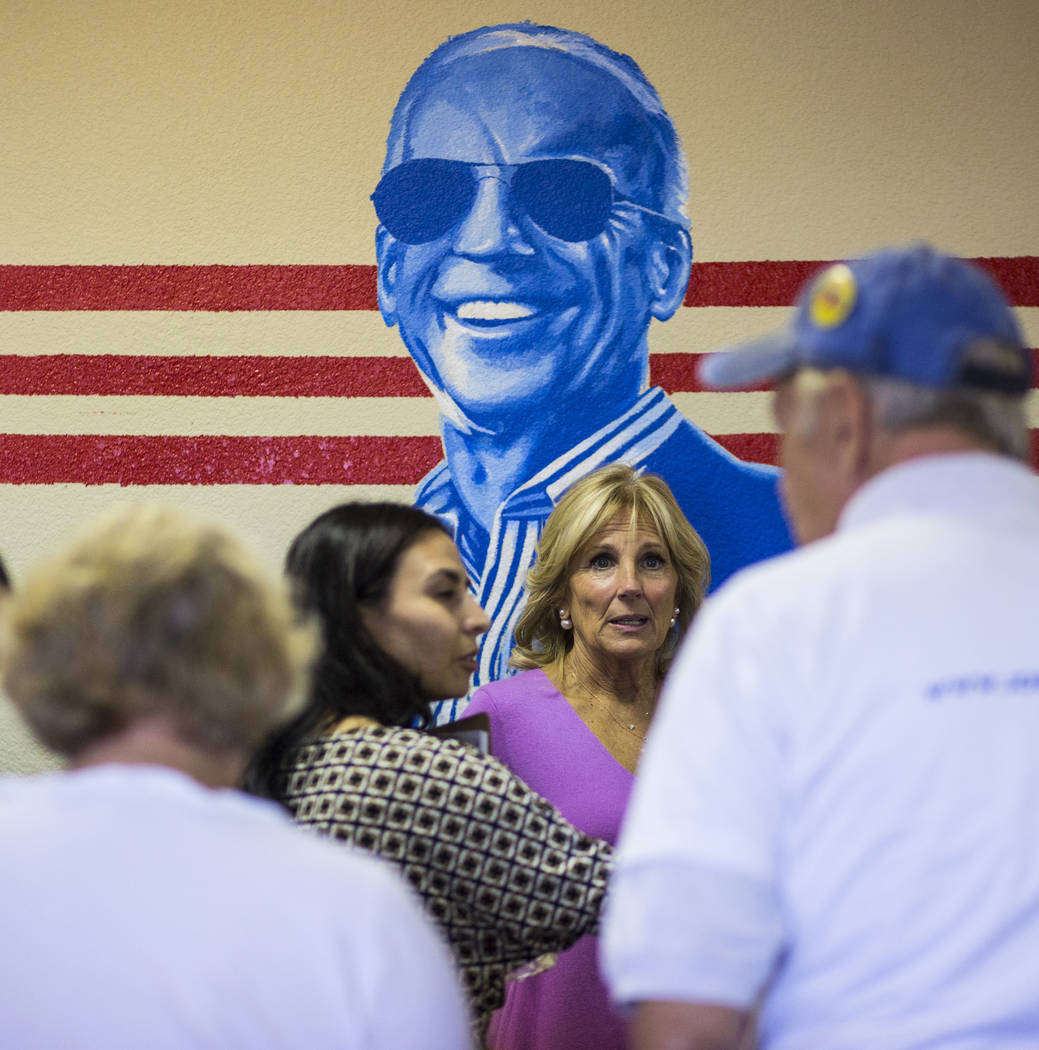 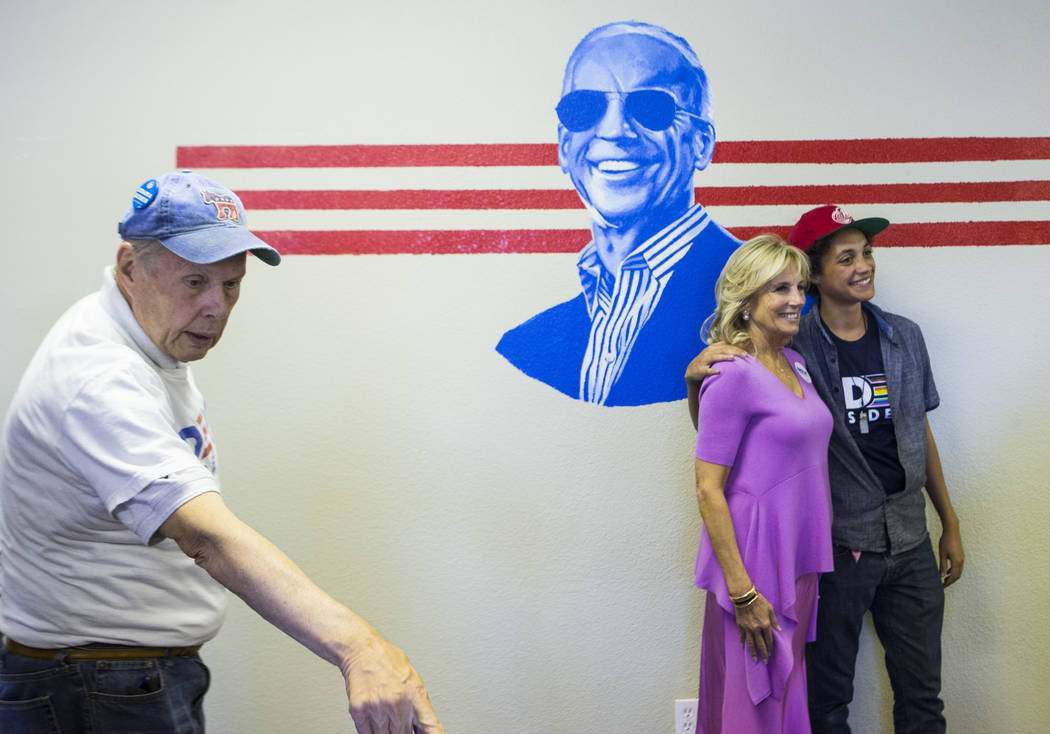 It may be former Vice President Joe Biden’s name on the Plan for Educators, Students and Our Future, but his wife, Jill Biden, is the force behind it.

The 30-year classroom veteran was in town this weekend for a series of campaign events, including the grand opening of an east Las Vegas campaign office, as well as forums on education to discuss the Bidens’ plan for K-12 and beyond.

In an interview with the Review-Journal on Saturday, Jill Biden said her goal at every stop on the campaign trail has been to meet with teachers, whose concerns resonate with her.

Biden spent 13 years as a public high school teacher before becoming a community college instructor. She taught classes at Northern Virginia Community College throughout Joe Biden’s term as vice president and continues to do so during his bid for the 2020 Democratic presidential nomination.

For K-12 teachers, Jill Biden said, one of the most pressing issues is the shortage of counselors, psychologists and other support staff, as students come to class against a backdrop of poverty and instability at home. The Bidens’ education plan includes a proposal to double the number of psychologists, guidance counselors and nurses at high school campuses.

Doing so could slash the loan amount a student might need to take out in half, Biden said. Money from corporations, state funds and grants could even make community colleges a free option.

Once in college, Biden said mentorship is critical to student success, particularly for community college students, who are more likely to be nontraditional or first-time students, possibly with children or other family members dependent on them.

A 2019 Guinn Center report found that Nevada community college students are less likely than students nationwide to graduate in 150 percent of the normal time.

Child care scholarships and mentorships that help students through the process of finding jobs and internships can ease some of the pressure on these students, Biden said.

Asked about a series of white supremacist incidents at University of Nevada, Reno this year — including swastikas found painted or etched around campus — Biden said accountability starts with the highest office in the nation.

“The leadership we have right now has promoted hate,” Biden said, referencing President Donald Trump’s remarks in the aftermath of the deadly Charlottesville, Virginia, white supremacist rally in 2017.

“It starts there and trickles down, and we will make clear that racism will not be tolerated,” she said. 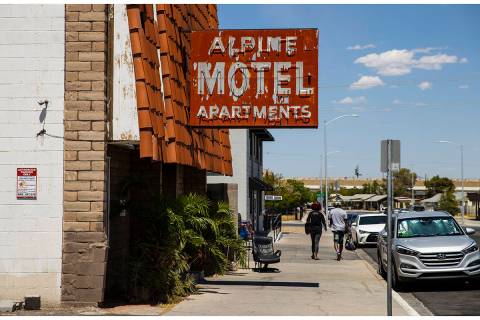 Certain Las Vegas properties built before 1981 will be subjected to city inspections at least once per year to ensure that they are up to code.