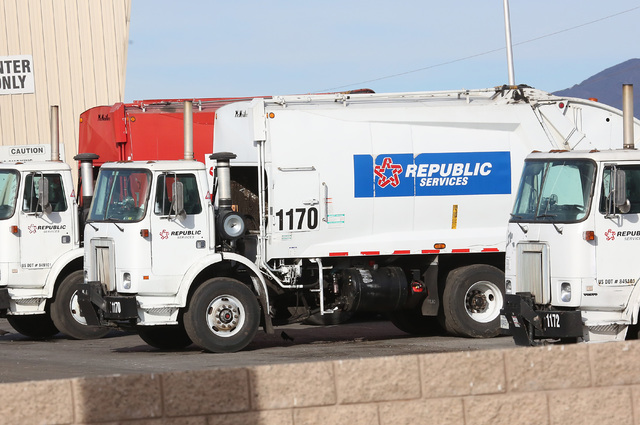 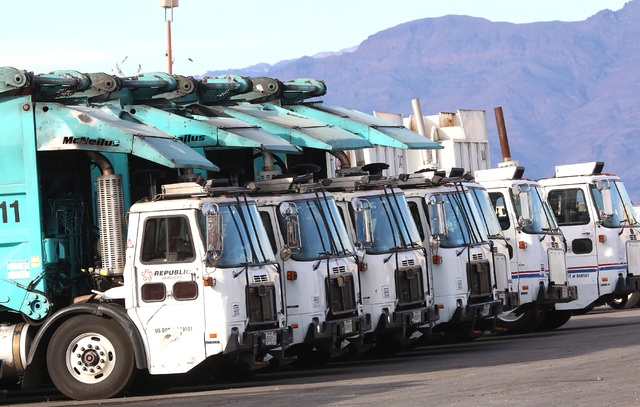 The Las Vegas City Council on Wednesday denied an appeal of their April approval of a long-term exclusive franchise agreement with waste hauler Republic Services.

Danielle Basson, COO of the waste and recycling management company Simple Environmental Services Group, filed an objection to that council action, arguing the city’s business impact study was insufficient under state standards and that it didn’t adequately consider or underestimated the economic effect of the move on businesses.

Basson asked the council members to recuse themselves from making a decision on the appeal, calling it a conflict of interest because they make up the same governing board that approved the appealed measure.

The City Council on April 5 approved 5-2 the franchise agreement with Republic Services, which runs through June 30, 2031, despite calls for the city to put the contract out for competitive bids. On Wednesday, Councilwoman Lois Tarkanian cast the only vote against denying Basson’s appeal.