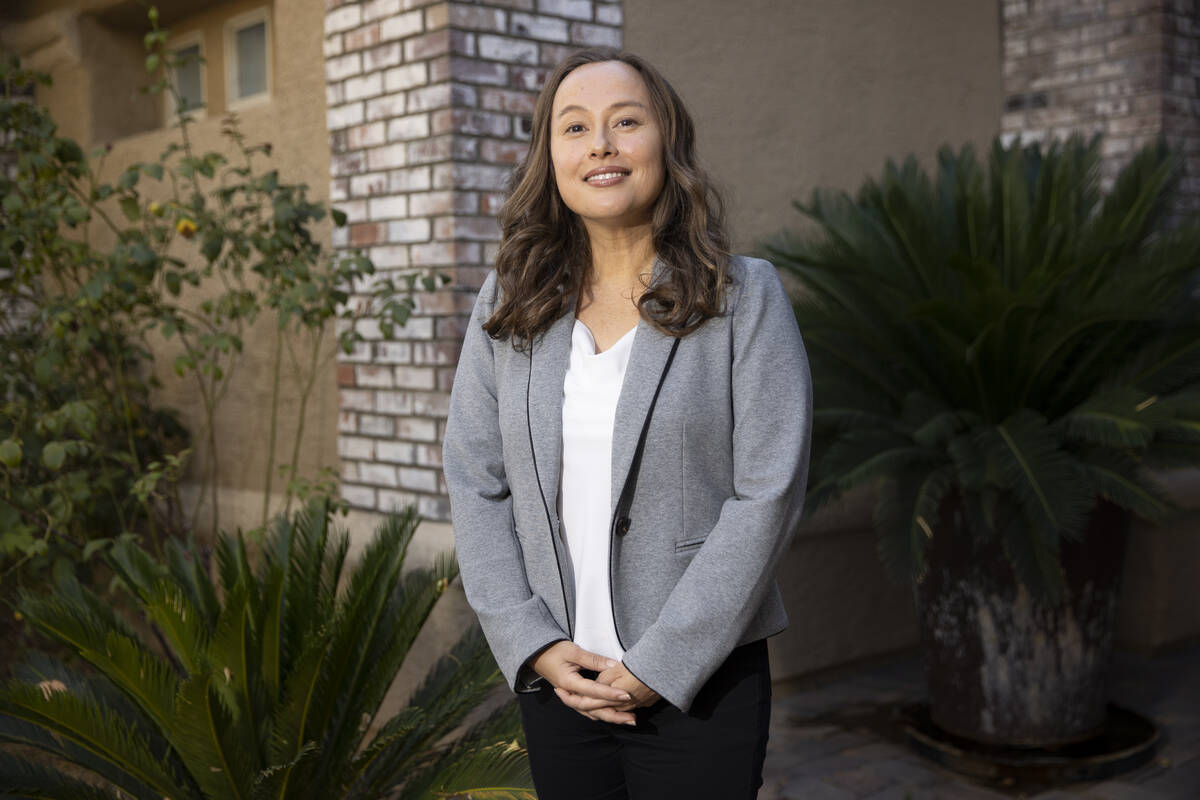 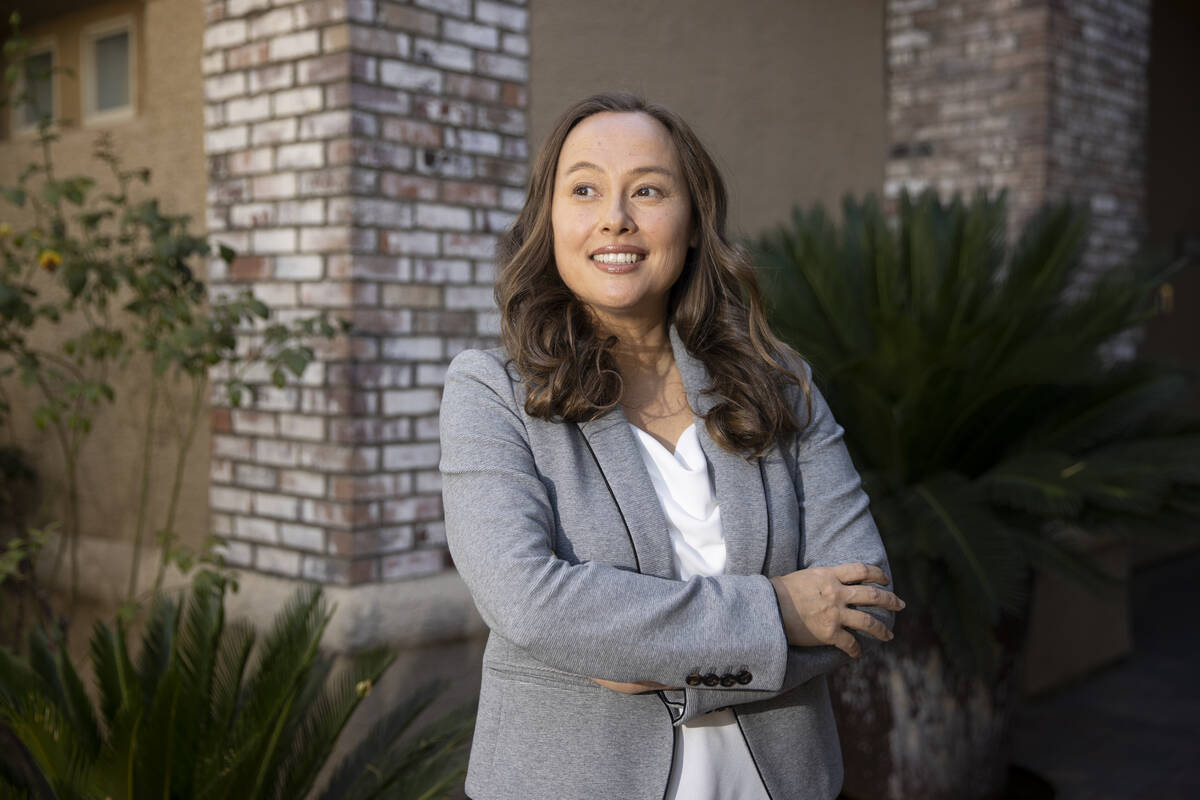 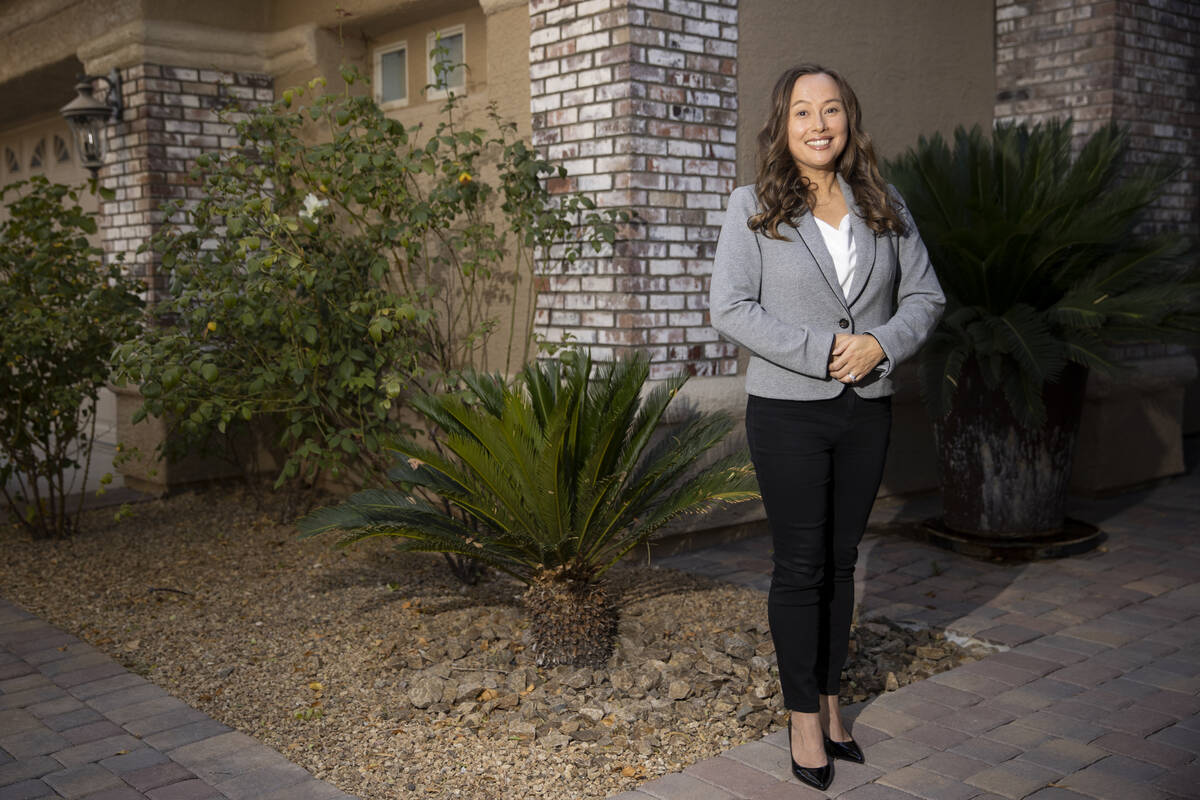 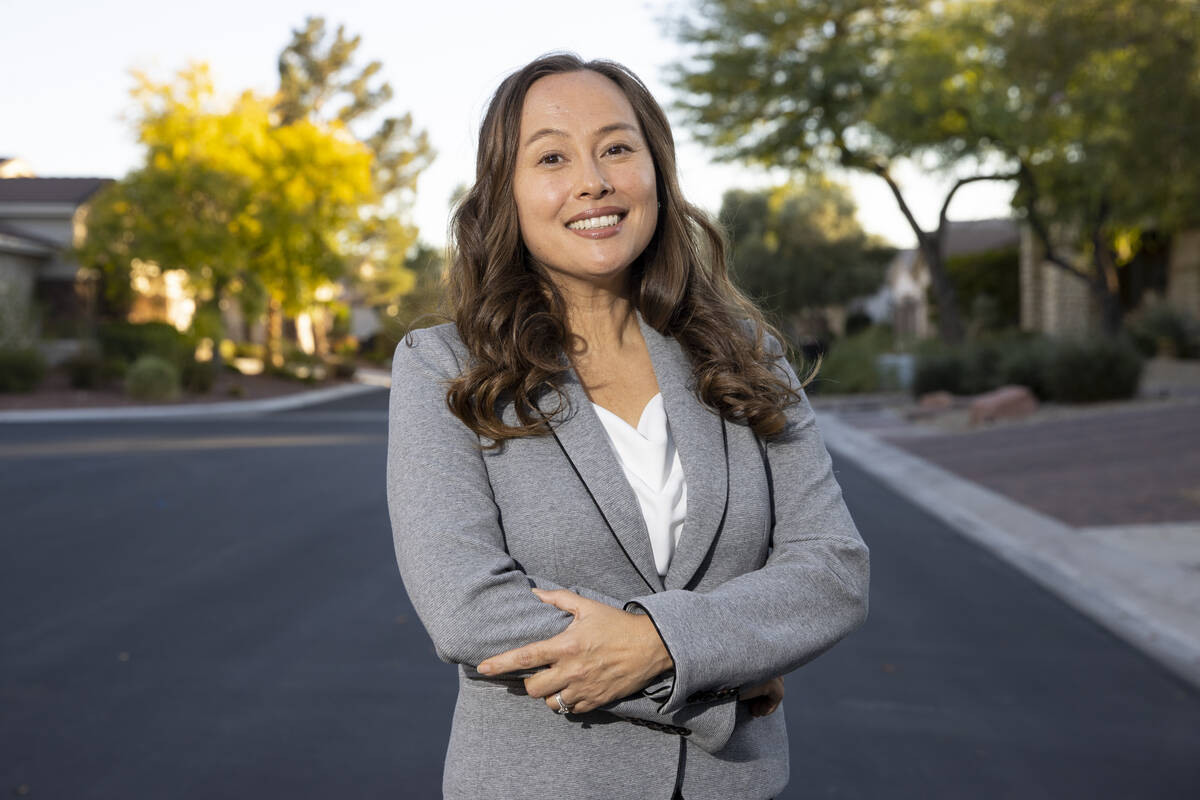 Former Assemblywoman Francis Allen-Palenske has settled into private life over the past 13 years: She remarried, gave birth to a child and grew a successful Capriotti’s Sandwich Shop franchise.

Now the former two-term Republican lawmaker is running for an open seat on the nonpartisan Las Vegas City Council in Ward 4, seeking a return to political office for the first time since 2008.

Allen-Palenske, 44, said her political interest has not waned in the years since voters denied her bid for a third term in the state Legislature. But her ambitions to hold a political post had been cast aside for years after a deeply personal matter made headlines.

In an interview from her home this week, she said she realized that her decision to run for office again was likely to draw renewed attention to a felony domestic violence case that may have upended her career in Carson City.

She had been accused in 2008 of stabbing her then-husband in his arm with a steak knife, an allegation he soon recanted. Although the case was dropped, the following month she was handily defeated in the Republican primary.

Allen-Palenske, who considers herself an advocate for victims of domestic violence, vowed to be frank with voters about her past personal issues, and she dedicated a section to the subject on her campaign website.

“If I can’t speak freely about it, or I feel reservations about it, I’m not doing what I need to do to help others,” she said.

Allen-Palenske broached the thorny issue Tuesday, and laid out goals for northwest Las Vegas and her attraction to the city race.

Alarmed by a 34 percent increase in burglaries in the Sun City Summerlin neighborhood, Allen-Palenske said public safety was her top priority. She challenged Sheriff Joe Lombardo to continue to increase patrols through the springtime or until crime levels recede.

“Nobody should feel unsafe in their home,” she said, adding that her family’s vehicles have also been the subjects of break-ins.

She also said that she would focus on diversifying and growing the economy, understanding what it is like to weather economic uncertainty as a business owner. It is incumbent upon city leaders to ensure that the city recovers from the pandemic to keep Las Vegas a world-class tourist destination, she said.

And she vowed to protect city parks, describing them as a foundation of the community, particularly for those who have young families. She has three children: one with her husband, a Las Vegas Fire Department captain, and she is a stepmother to two.

The state Assembly has recently served as a pipeline to the council. Current city lawmakers Olivia Diaz, Michele Fiore and Victoria Seaman all were once Assembly members, and former Councilman Bob Coffin was a state senator before he ran for the council.

Allen-Palenske was the first Asian American to serve in Nevada’s Assembly when first elected in 2004 and she said it was important to her, as a Korean American, to push for representation in the city.

Councilman Stavros Anthony, whom she lauded for his representation in the northwest Las Vegas Ward 4, is term-limited and on Thursday announced a bid for lieutenant governor. The open seat was one of the factors that made the prospect of running in the race attractive, she said.

Allen-Palenske also noted that the ward overlaps with the Assembly district she once represented and where she has long lived. Distinguishing the city race from the state Legislature, she said it was appealing to avoid long trips away from family. She said she wanted to work with all sides in a nonpartisan climate.

“While I was happy to play a partisan role, the fact that this is nonpartisan really resonated with me,” she said. “I feel like at the local level, in a nonpartisan position, someone diligent and hardworking can get a lot of good stuff done.”

On May 21, 2008, a headline in the Las Vegas Review-Journal read: “Assemblywoman charged with stabbing husband in arm.” It is accompanied by a booking mug shot.

The case was dropped in July 2008 after her then-husband testified that the wound in his left forearm, requiring three stitches, had been self-inflicted. He also walked back his allegation against her earlier to police, saying he did not wish for his then-wife to get into trouble, according to previous media reports.

Allen-Palenske said Tuesday that they had been married for only roughly two months at the time. She claimed he had been intoxicated and that he intentionally cut himself to generate negative publicity and prevent her from running for a third term.

“In domestic violence situations, a lot of it has to do with control,” she said. “It’s not so much fisticuffs; it’s control, dominance, et cetera. And it was a very short-lived marriage.”

In court, her ex-husband had testified there had been an argument that became physical but said that he did not touch her, according to a previous Review-Journal report.

Past part of decision

Allen-Palenske filed for divorce in late July 2008 and it was granted the following year, court records show.

She continued her re-election campaign but lost the August 2008 contest, garnering only half as many votes as her GOP rival and the eventual general election winner, Richard McArthur. She said she “100 percent” believed the personal matter played a role.

And while she said that the incident did not cause her to second-guess her decision to run for council, she acknowledged that it was a factor in a roughly yearlong deliberation.

“I have to be concerned with what my kids might hear on the playground, and that was an important variable for me to consider,” she said.

MOST READ: POLITICS & GOVT
1
Sam Brown may pose serious challenge in primary for US Senate

2
Las Vegas pagan nurse may be fired for vaccination stance