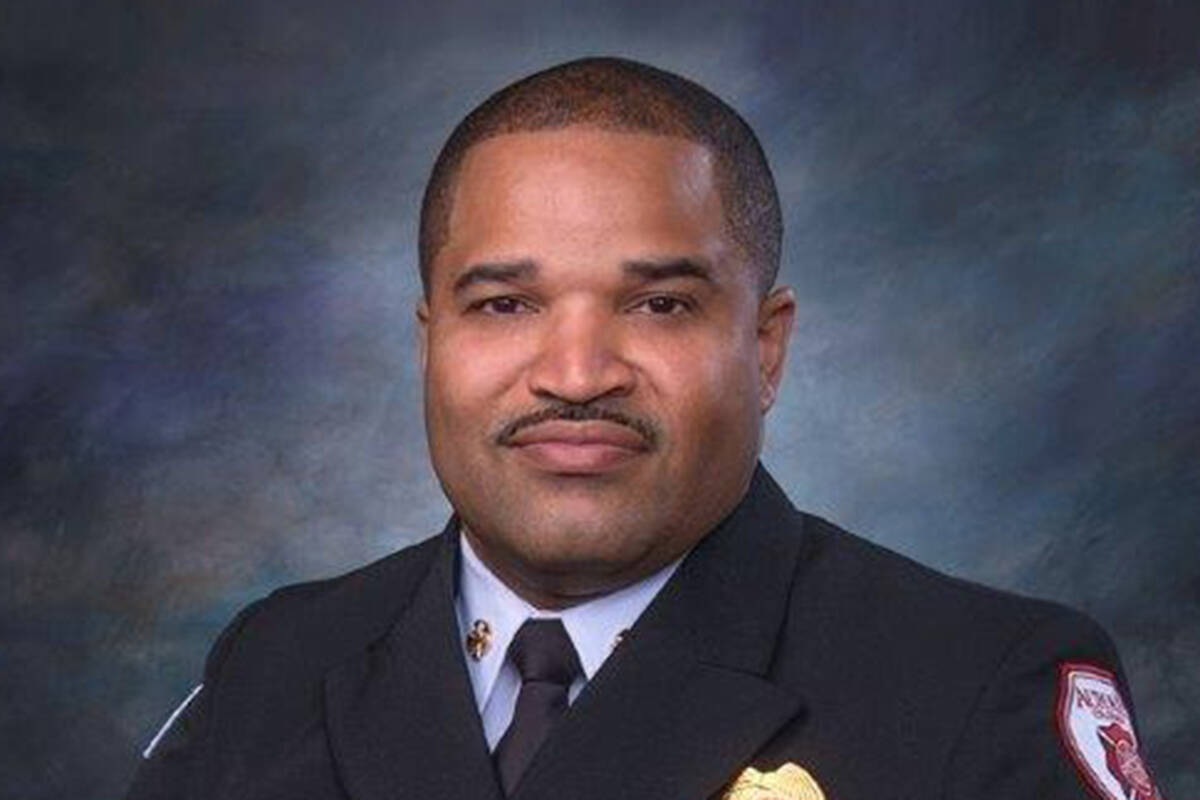 The Aurora, Colorado, Fire Rescue Department announced online early Tuesday that its chief, Fernando Gray Sr., had retired and is accepting a position as the director and fire chief for the city of Las Vegas.

“It has been a true blessing, an honor and a distinct privilege to serve as your Fire Chief over the last five years,” Gray told staffers in a letter sent to Aurora Fire Rescue employees.

“We are very pleased and looking forward to his time in Las Vegas,” Riggleman said. “We are very fortunate to have someone of his caliber coming to Las Vegas.”

The Las Vegas Review-Journal reported in March on allegations detailed in a letter sent last year to City Manager Jorge Cervantes by then-Assistant Fire Chief Jon Stevenson. Since Buchanan and Dalessio were appointed in 2020, four people left the department’s nine-member executive team, according to Stevenson.

Gray started his career with the Dallas Fire-Rescue Department. He is a graduate of Texas A&M University-Commerce. He worked in almost every capacity with the department in Dallas and finished his career there as second in command. He joined the Aurora department in 2017.

A previous version of this story misstated Buchanan’s last day with the department.