If you are having problems accessing today’s e-Edition, please click on this link VIEW E-EDITION
By Jamie Munks Las Vegas Review-Journal
September 4, 2018 - 3:54 pm 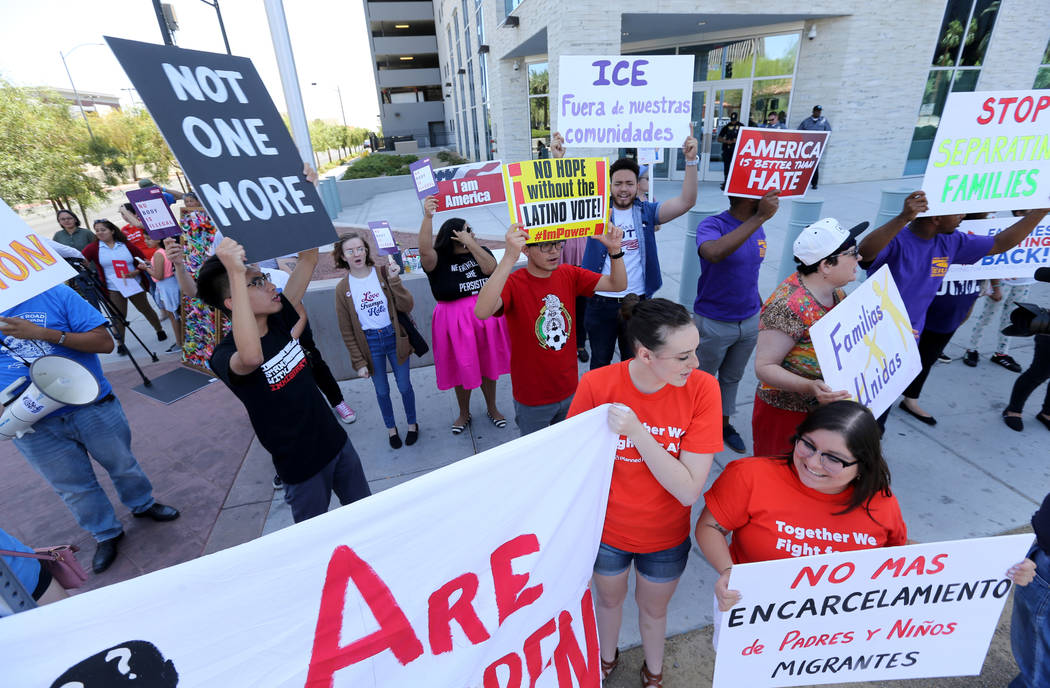 A City Council committee moved Tuesday to advance the ban, which does not include firearms, to a future council meeting for a vote.

Slabs of wood, aerosol sprays, containers filled with flammable or bio-hazard matter and chains are also among items that would be banned at protests, rallies and pickets if the City Council passes the ordinance.

The Metropolitan Police Department asked city officials for the ordinance. The Clark County Commission passed a similar measure in June.