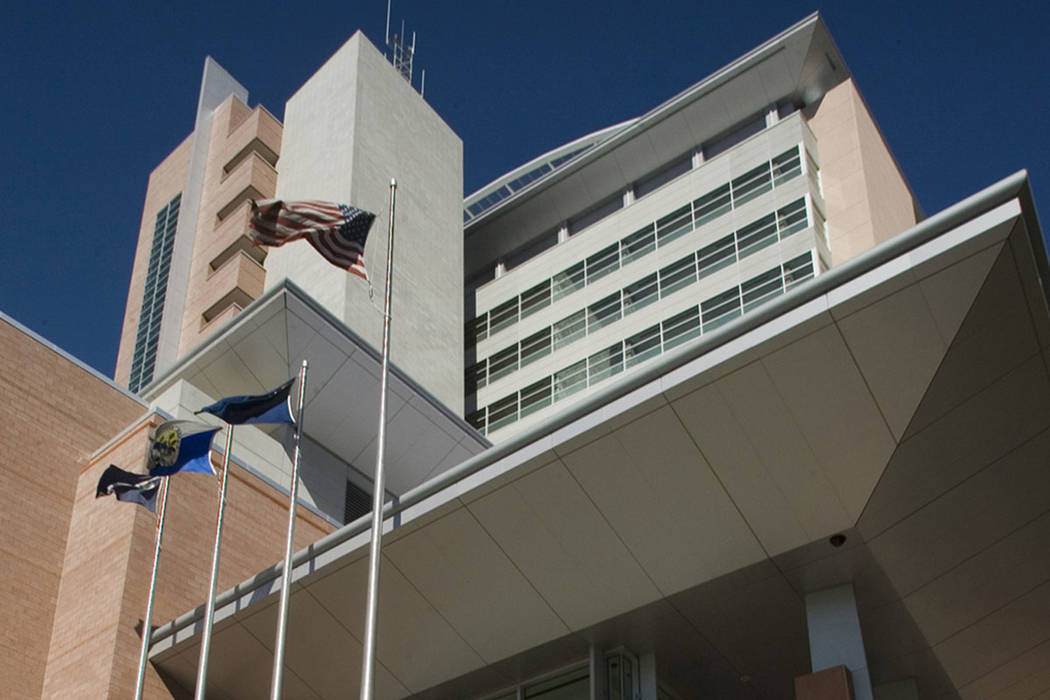 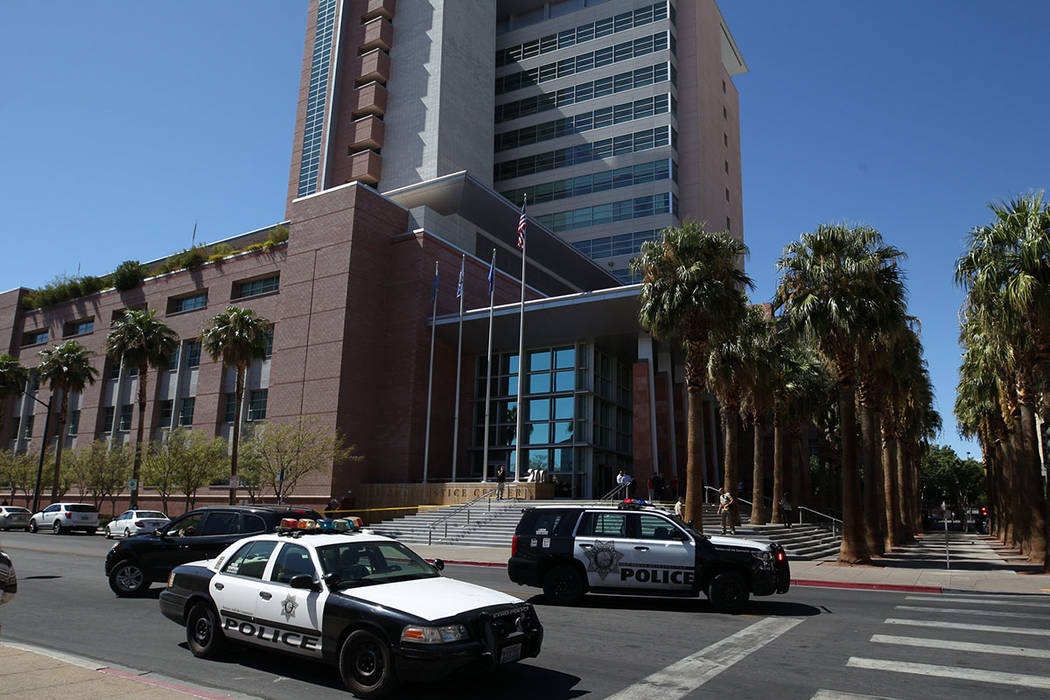 The city of Las Vegas has scrapped a proposal for a new downtown municipal courthouse after soliciting bids for a new building early this year.

A request for proposals that went out nearly a year ago asked developers to come up with plans for a roughly 100,000-square-foot courthouse at a maximum cost of $55 million to house the municipal court system’s six judges and over 200 staffers. The city proposed a lease-buyback agreement with a developer.

That project was contingent a deal in which the city would sell its space in the Regional Justice Center, shared with Clark County, city Communications Director David Riggleman said last week.

“We were going to sell space in the RJC to the county. They really approached us first with some space issues,” Riggleman said. “As it played itself out, apparently there wasn’t an appetite to move it forward on the part of county commissioners.”

“We could never get to an agreement on the number,” Sisolak said.

City officials were banking on a county buyout and other court revenue to make a new courthouse project cost-neutral to taxpayers. Falling short of that meant the city wouldn’t move forward, Las Vegas spokesman Jace Radke said in January.

“We had no real issue being over there,” Riggleman said. “We’re happy.”

The Regional Justice Center was plagued by cost overruns and delays before its 2005 opening — years late and millions of dollars over budget. The downtown center houses the Las Vegas Municipal Court, Las Vegas Justice Court and Clark County District Court.

The Nevada Supreme Court moved into a new building this year in downtown Las Vegas, freeing space on the 17th floor of the RJC. So despite projected growth in the different court systems, running out of room there isn’t a major concern right now, Sisolak said.