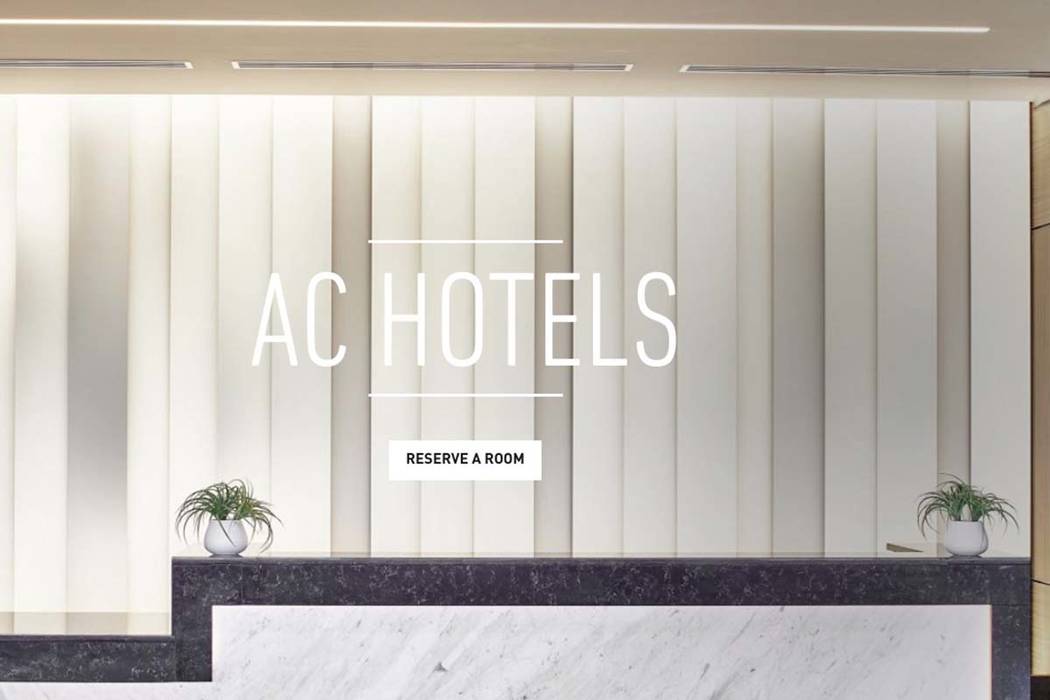 AC Hotel by Marriott is coming to Symphony Park and is scheduled to open in the summer 2020. 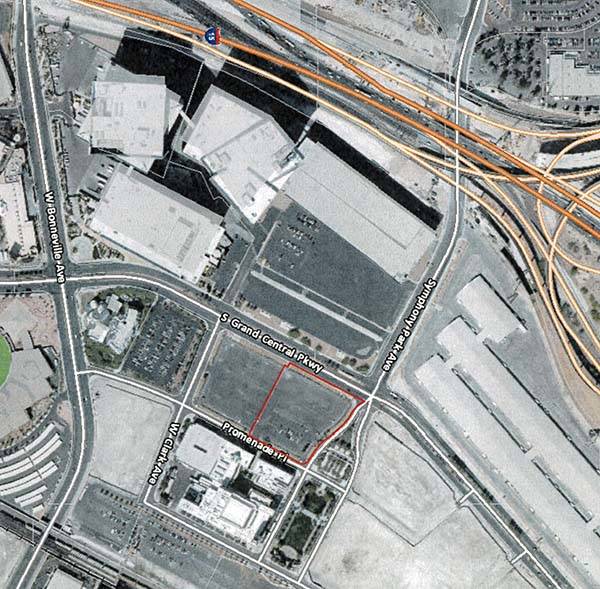 AC Hotel by Marriott will be located at Grand Central Parkway and Symphony Park Avenue, just west of The Smith Center for the Performing Arts and across World Market Center.

A new Marriott convention hotel for Symphony Park has been approved by Las Vegas leaders, drawing a $95 million investment to an integral downtown development with the promise of jobs.

The AC Hotel by Marriott, or a “comparable brand,” will be built on the corner of Grand Central Parkway and Symphony Park Avenue, just west of The Smith Center for the Performing Arts and across from the underway Expo at World Market Center.

Like the Expo, the 406-room, six-story hotel is scheduled to open in the summer of 2020, city officials said. It will include a restaurant and fitness center as well as 20,000 square feet of meeting space and additional retail.

“We’re going to continue to create more in-fill development within Symphony Park and bring more jobs and opportunities into our ward,” Councilman Cedric Crear, who represents Ward 5, said Wednesday when the deal was approved.

Jackson-Shaw, the group behind the roughly $95 million project, has developed 21 hotels and more than 60 million square feet of commercial real estate since its founding in 1972. Its Las Vegas portfolio includes the Renaissance Las Vegas Hotel and the Hampton Inn Tropicana.

Michele Wheeler, the president and chief operating officer for Jackson-Shaw, said the AC Hotel, with its Spanish-inspired design and upper-modern lifestyle brand, would complement existing and planned properties in the area.

The hotel’s introduction is just the latest add-on for Symphony Park, the downtown mixed-use development that Las Vegas officials view as an integral build-out for arts, culture, science and medicine sectors.

Details of the deal

Under the agreement reached Wednesday, Jackson-Shaw purchased the estimated 2.63-acre property for $3.4 million from the city’s affiliate nonprofit, City Parkway V Inc., which acts as a holding company for real estate assets.

While the price tag was on point with one of two appraisals secured by the city from independent companies, it fell well short of the $7.3 million high valuation.

Arent said downtown Las Vegas values tend to fluctuate depending on several factors, including what will be built, what is adjacent to the property and existing infrastructure.

City officials insisted the sale was legitimate but also cited the discount as enabling the city to attract a developer willing to construct a hotel that met its requirements. They said that tax revenue will exceed the discount amount within eight years and resulting economic development is in the public’s best interests.

“We tried to figure out a value that would be fair to the city,” Arent said, “but also to enable the project to move forward.”

The project was also not formally put out to bid, he said, but city officials advertised the sale and engaged developers through local and national real estate channels.