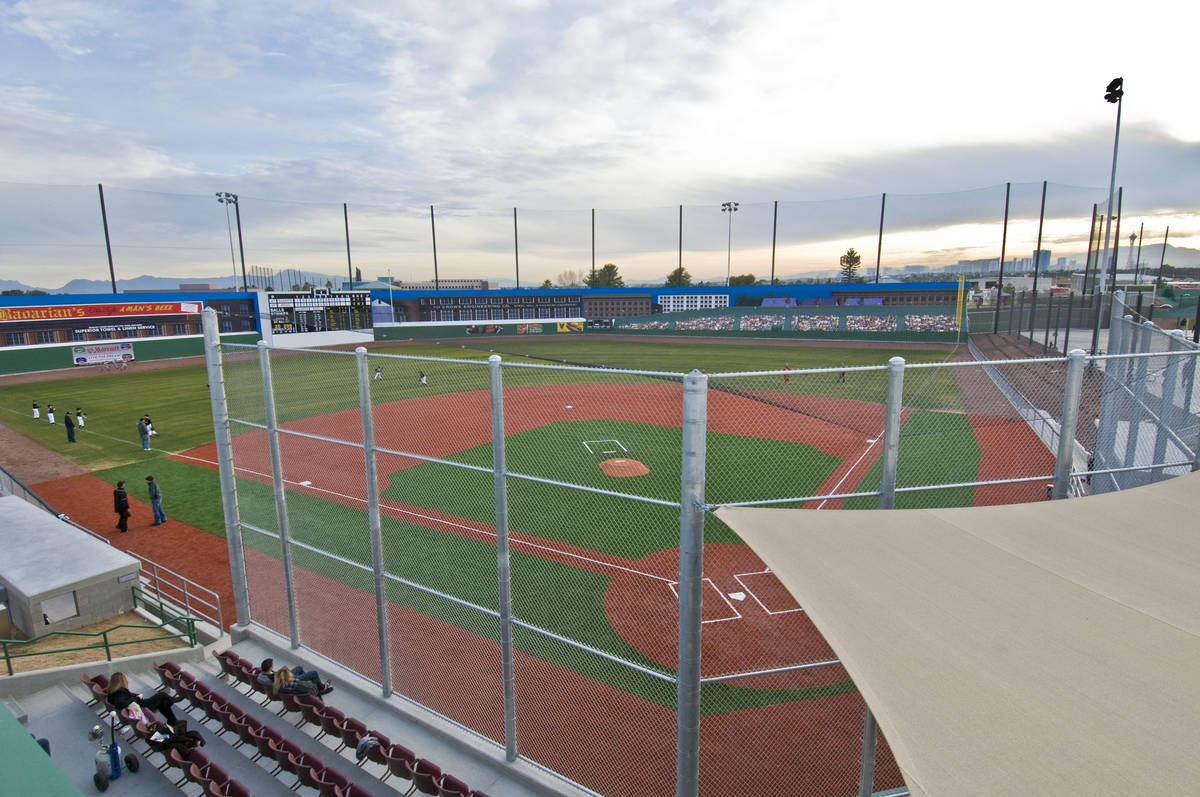 New owners of the Big League Dreams sports park in east Las Vegas say they plan to upgrade and expand the 11-year-old site, which features six replica professional baseball stadiums, including this of Crosley Field, the former home of the Cincinnati Reds. (Las Vegas Review-Journal/File)

TC Sports Group has committed to spending $550,000 on capital improvements by next year with hopes to bring in bigger events to draw more spectators to the area, according to Kevin Flora, its chief operating officer.

Company officials addressed the Las Vegas City Council on Wednesday, outlining plans for the existing public-private partnership after they purchased the sports park and nine other Big League Dreams parks throughout the U.S. earlier this year.

Las Vegas constructed the local park in 2010, located on 30 acres at Gary Reese Freedom Park, the city said. It has served as a host for youth and adult softball and youth baseball tournaments, and company events, and includes a pro shop, batting cages, stadium club restaurant and indoor soccer facility.

City Manager Jorge Cervantes said it was the vision of former Mayor Oscar Goodman and ex-Councilman Gary Reese to bring sports opportunities to the eastern part of the city, and it has proven to be a “win-win.”

“I think it’s important that the public know that this has been a dream of councils going forward,” Mayor Carolyn Goodman said, referring to the park’s history with past lawmakers.

Flora said the group wants to continue with the park’s core business: baseball, softball and company events. But it also plans to convert a pavilion, which has been used primarily for indoor soccer leagues, to introduce volleyball, basketball, cheerleading, celebrity softball games and more.

Expanding events and improving the site — paired with pursuing the sale of naming rights and sponsorships — is expected to increase revenue for the park, which was shut down for nine months during the pandemic, company officials said.

TC Sports Group projected $167,000 in sales tax revenue next year and a significant increase to the park’s current area economic impact from $40.2 million to $91.9 million by 2030, according to Flora. It also expects the park will employ 80 people by 2025.

Councilwoman Olivia Diaz, who represents Ward 3 where the park is located, said she hoped that people who lived nearby would be considered for job opportunities and she urged owners to not lose sight of giving the broader community access to the park.

Flora, who has been involved with Big League Dreams for two decades, said TC Sports Group wants to be a philanthropic partner. 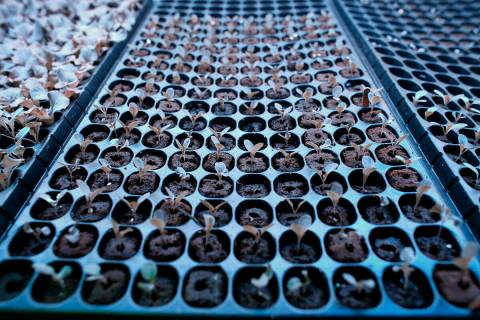