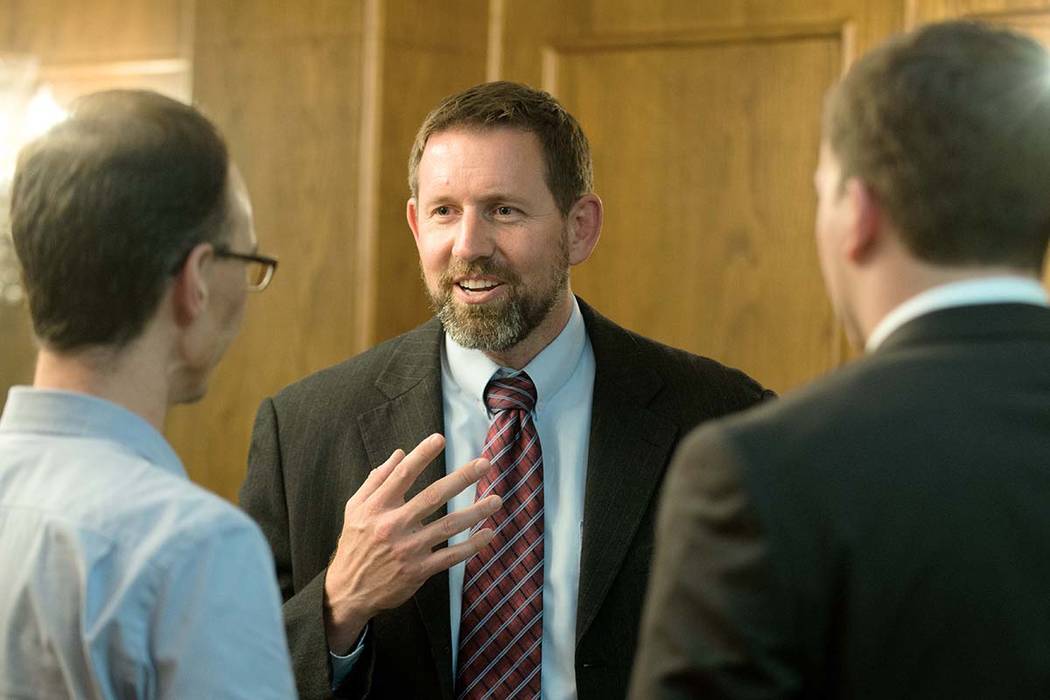 The nomination now moves to the Senate floor.

VanDyke, 46, a former Nevada solicitor general, was nominated by President Donald Trump to fill the seat on the 9th U.S. Circuit Court of Appeals being vacated by Judge Jay Bybee of Nevada, who took senior status.

The nomination was made without consulting home state Sens. Catherine Cortez Masto and Jacky Rosen. The senators, both Democrats, have opposed VanDyke in Senate floor speeches, citing his lack of long-term ties to Nevada and his stance on gay and lesbian rights.

Democrats on the Judiciary Committee cited an American Bar Association rating of VanDyke as “not qualified” in their vocal opposition to his confirmation to the 9th Circuit, based in San Francisco.

But Chairman Lindsey Graham, R-S.C., dismissed the ABA rating and said VanDyke has “incredible credentials” to sit on the appellate bench.

The committee voted to approve the nomination and pass it to the Senate for a confirmation vote following vocal opposition from nearly every Democratic senator on the panel.

Rosen, who is not on the committee, sat through the proceedings.

“I’ve never seen the Democrats so exercised, and they were very critical of him,” said Carl Tobias with the University of Richmond School of Law and founding faculty member of Boyd Law School at UNLV.

Trump is pushing to reshape the makeup of the courts with conservative nominees that have been confirmed by the GOP-led Senate.

If VanDyke is confirmed, as appears likely, Trump will have appointed about one-third of the members of the 29-seat 9th Circuit Court of Appeals, Tobias said.

The Harvard-educated lawyer thanked Laxalt during his confirmation hearing, where he later broke down in tears over the ABA rating and comments made about him by former Montana colleagues.

“Mr. VanDyke’s accomplishments are offset by the assessments of interviewees that Mr. VanDyke is arrogant, lazy, an ideologue, and lacking in knowledge of the day-to-day practice including procedural rules,” the ABA wrote in their assessment.

Republicans on the Judiciary Committee called the ABA rating a political hit job on a qualified candidate who is part of the Federalist Society network of conservative jurists and scholars.