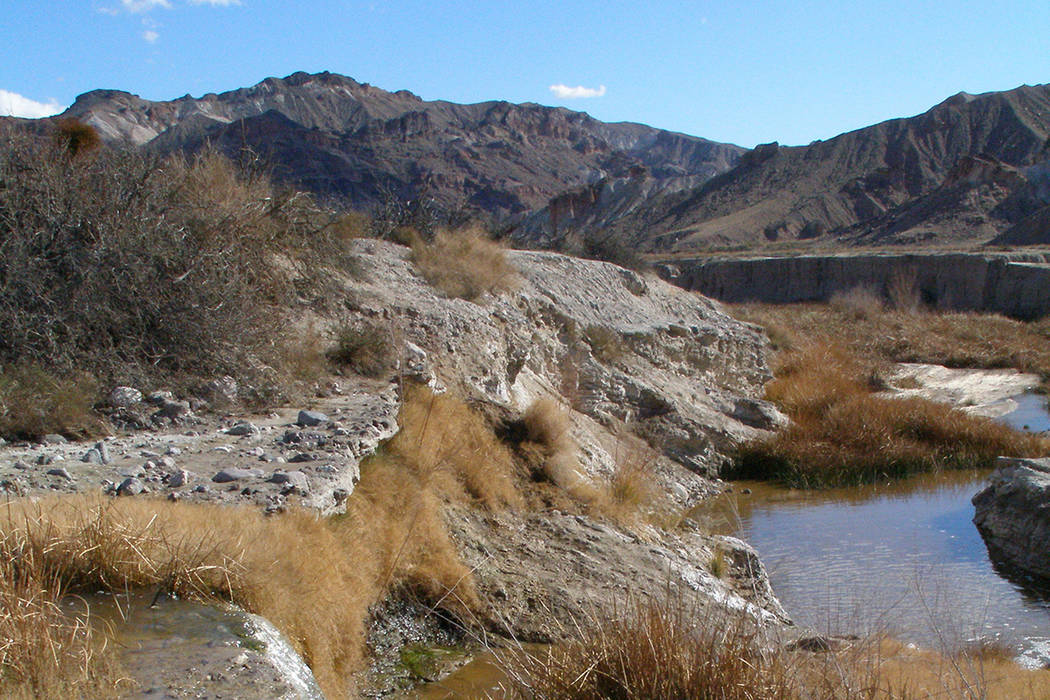 The Amargosa River winds its way through a canyon near China Ranch Date Farm on its way to Death Valley. (Henry Brean/Las Vegas Review-Journal) 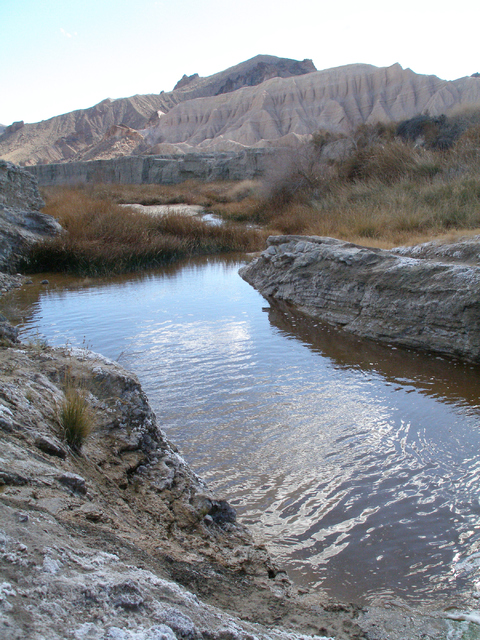 The Amargosa River winds its way through a canyon near China Ranch Date Farm on its way to Death Valley. (Henry Brean/Las Vegas Review-Journal)

Environmentalists have filed suit against federal regulators over protections for eight rivers in California, including one that originates in Nevada.

Congress designated portions of the Amargosa and seven other rivers as wild and scenic in 2009, but the U.S. Forest Service and the Bureau of Land Management never completed comprehensive management plans for them as required by law, according to the Center for Biological Diversity.

The Tucson, Arizona-based group sued the two agencies in U.S. District Court in Los Angeles late last month, arguing that the Wild and Scenic Rivers Act required the development of management plans for the rivers within three years of their designation.

“These rivers are some of southern California’s crown jewels and provide critical habitat for endangered birds and other imperiled species,” said Ileene Anderson, a senior scientist for the environmental group, in a written statement. “They also provide respite and recreation for people, who rely on the government to protect these special places for their kids and grandkids. Without a management plan, a wild and scenic river designation is meaningless.”

Martha Maciel, deputy state director of communications for the BLM in California, said agency officials were aware of the lawsuit and were reviewing it.

The Amargosa River originates in the Oasis Valley, north of the Nye County town of Beatty, and flows mostly underground into California. It eventually winds its way into the southern end of Death Valley, where it is swallowed up by the Badwater Basin, the lowest point in the Western Hemisphere at 282 feet below sea level.

The wild and scenic portion of the river runs for about 25 miles from the tiny town of Shoshone, California, to Dumont Dunes.

Brian Brown owns and operates the China Ranch Date Farm, a spring-fed oasis and agricultural operation in California, about 85 miles southwest of Las Vegas. He helped lead the fight for federal protections for the Amargosa, and he has been pressuring the BLM to draft a management plan for the river ever since.

“To my knowledge it hasn’t even been started,” said Brown, whose roots in the area go back to 1903.

He isn’t a party to the lawsuit, but he said he understands why the Center for Biological Diversity filed it.

“They’re basically trying to force the BLM to follow its own rules and do what it’s supposed to do,” Brown said.

Maciel said the bureau has completed some work on a plan for the Amargosa, but the draft remains unfinished.