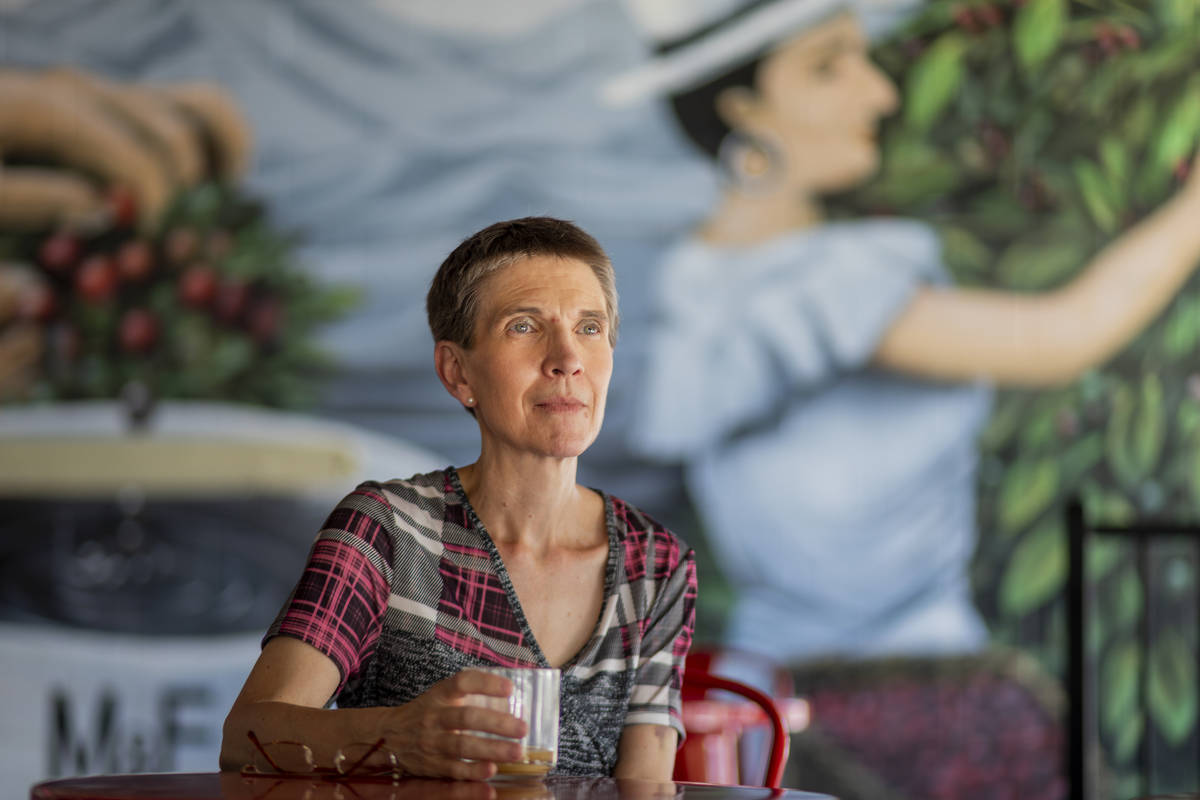 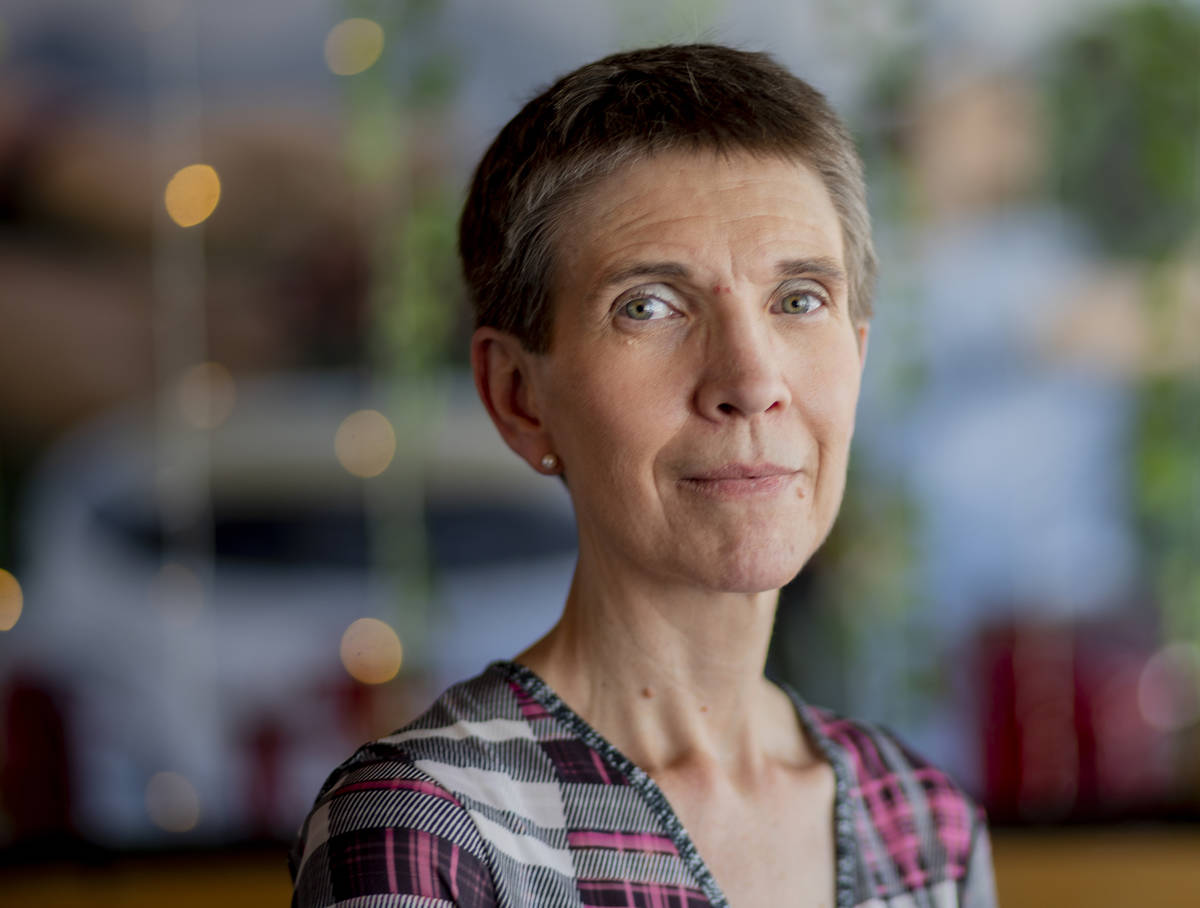 The League of Women Voters of the United States’ governing board voted Wednesday to dissolve the venerable voter rights group’s Nevada chapter after a series of apparent battles with local leadership.

The League cited “months of attempting to resolve policy violations” as its major reason for removing recognition of the state chapter.

“While we are deeply disappointed at the loss of the state League, we stand by our members and local Leagues in Nevada working to empower voters and defend democracy,” a news release from the national organization reads. “We look forward to working with leaders in Nevada to rebuild a state League presence that fosters stronger partnerships and better reflects what we value.”

Nevada chapter president Sondra Cosgrove responded to the threat of dissolution in a blog post on Nov. 27, saying the national League attempted to limit her vocal criticism of state Democrats, including Gov. Steve Sisolak, and despite being a nonpartisan organization, moved to force her into using a group of League-approved partners — none of whom are Republicans.

Cosgrove is also president of the southern Nevada chapter but will be leaving the League entirely, as will some of her fellow board members.

“This is a sad moment, but not an unusual historical occurrence,” Cosgrove wrote in her blog post. “Women’s history is full of splits and acrimony when one group decides to affirm the status quo and rejects all other viewpoints.”

Cosgrove, a history professor at the College of Southern Nevada, was the local face of a failed attempt to amend Nevada’s Constitution and establish an independent redistricting commission to draw legislative boundaries after this year’s census, part of the national League’s “People Powered Fair Maps Initiative.”

The attempt to get a ballot initiative in front of voters was defeated due to legal challenges made by Rev. Leonard Jackson, an active figure in Democratic politics, and Sisolak’s refusal to allow the League to collect signatures digitally during the pandemic, which some other states allowed in 2020.

As Democrats have full control over the Legislature, they will draw the new districts next year.

Cosgrove said the Nevada League’s ballot initiative was supported by grant funding from the national organization, as well as “strategy help” from RedRock Strategies, a well-known Republican political hub.

She wrote several op-eds that in part criticized Democrats, which she said drew the ire of the League’s national board.

Someone also filed an official complaint about the ballot initiative process, saying it lacked proper input from diverse communities. Cosgrove said the League refused to tell her who filed the complaint.

According to Cosgrove, the League also found her partnerships on the initiative and friendly relationship with Secretary of State Barbara Cegavske, the lone statewide elected Republican, were a problem. It said she must use only League-approved partners, none of whom are Republicans, and must submit any statements she planned to make to the League’s board for approval.

Cosgrove said the state League stuck to the nonpartisan requirements of its parent organization and has partnered in the past with Democratic groups to support the state’s automatic voter registration ballot question and oppose voter identification laws.

When asked if the national League would like to respond to these claims, a spokeswoman referred the Review-Journal to the news release.

Jan Browne, a League member for more than 40 years and former president of the state and northern Nevada chapters, said she too will resign.

“National basically said (Cosgrove) was being a bad girl for attacking Democrats,” Browne said, adding that Cosgrove was responding to personal attacks she received. “National says we can’t criticize Dems, and we think that’s partisan.”

Browne said the national League criticized the Nevada chapter for not being diverse enough, which it was working to address. She added that Cosgrove had engaged the NAACP, Mi Familia Vota and Native American groups in her work, as well as various Democratic clubs prior to pushing for the initiative.

“There will be resignations across the country over this — people knew of Sondra and liked what she was doing,” Browne said. “The League has embarrassed me. Either they’ve decided to become partisan, or they’re just incompetent.”