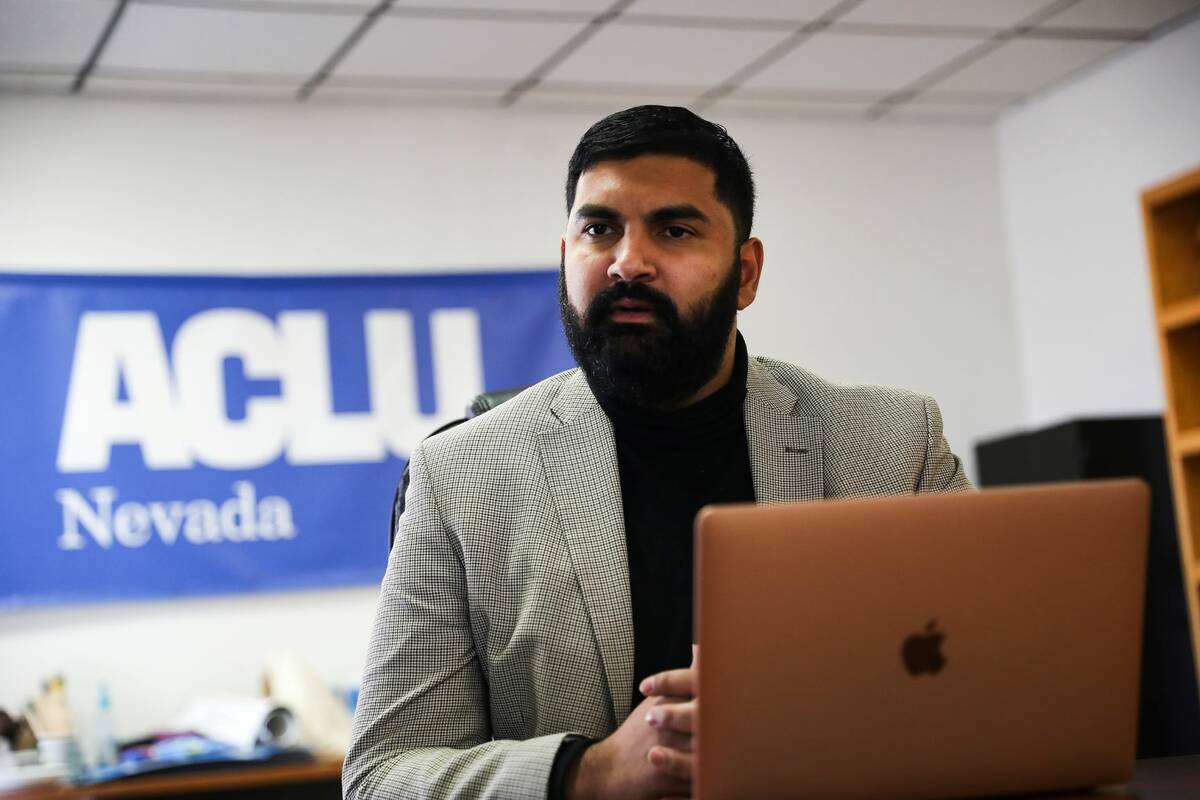 The Supreme Court of Nevada ruled partially in favor of the American Civil Liberties Union of Nevada late Friday afternoon in its challenge against Nye County’s plans to use a hand-count, all-paper-ballot process in the Nov. 8 election.

Nye County’s election process will continue but with some changes ordered by the Supreme Court of Nevada.

The ACLU had argued that three of the county’s procedures for the election violated state and federal laws, including orally announcing selections on the ballots during the hand-count process that would be live-streamed, a “special needs” limitation on touch-screen voting machines, and requiring proof of identification when signatures cannot be verified.

The Supreme Court judges sided with the ACLU in two of its arguments and directed Nye County Clerk Mark Kampf to refrain from livestreaming the hand-count read-aloud process prior to the close of the polls. The original plan called for an election worker to announce the candidate selected from each race from a ballot — with another person looking over the worker’s shoulder to verify the reading — as well as a livestream of the election counting process.

The judges ordered Kampf to require all observers to certify that they will not prematurely release any information regarding the vote count before then, and ensure public observers do not prematurely learn any election results.

“Despite allowing counting to begin before all votes are cast, the statutory schemes governing both types of ballots expressly prohibit the release or public dissemination of results before the polls have closed,” the judges wrote in the ruling.

The county had responded that no premature release of results would occur because they planned to release the recordings of the county after the polls close. The Supreme Court judges said the county did not address their previous intention to livestream the vote count process.

The judges ordered that the county make available to voters the different methods provided by the state to prove voter identity when a verification fails, according to the decision.

The judges disagreed with the ACLU in regard to the touch-screen voter machines.

The ACLU had argued that it was unlawful to allow election workers to ask voters about any disabilities they might have in order to use the touch-screen voter machines. But the county said that it will not deny anybody who feels they need special assistance from using the voter machines, therefore allowing voters and not poll workers to determine whether the voter needs to use the ADA touch screen.

“Since respondents have acknowledged that they will provide access to the touchscreen machine to all voters who seek to use it, regardless of any explanation of need, writ relief is not warranted as to this procedure,” the judges wrote.

Decision upholds ‘some semblance of normalcy’

ACLU of Nevada Voting Rights Attorney Sadmira Ramic said in a statement that the decision by the Nevada Supreme Court “supports our freedom to vote and makes it clear that every county must follow all of Nevada’s election laws.”

“Nye County’s proposed processes were illegal, and it was important that we brought this challenge to protect voters and our democracy. As we move forward into early voting and onto Election Day, we will be rolling out the largest legal observation and poll monitoring program ACLU of Nevada has ever done, and we will be ready to jump into action to fight back voter suppression,” Ramic said.

“We are grateful to the Nevada Supreme Court for issuing its order and upholding some semblance of normalcy as we work to protect voting rights against attempts at voter suppression,” Haseebullah said in a statement.

Nye County Public Information Officer Arnold Knightly said in an email that the county is studying the decision and is reserving comment until it has “fully digested the decision.”