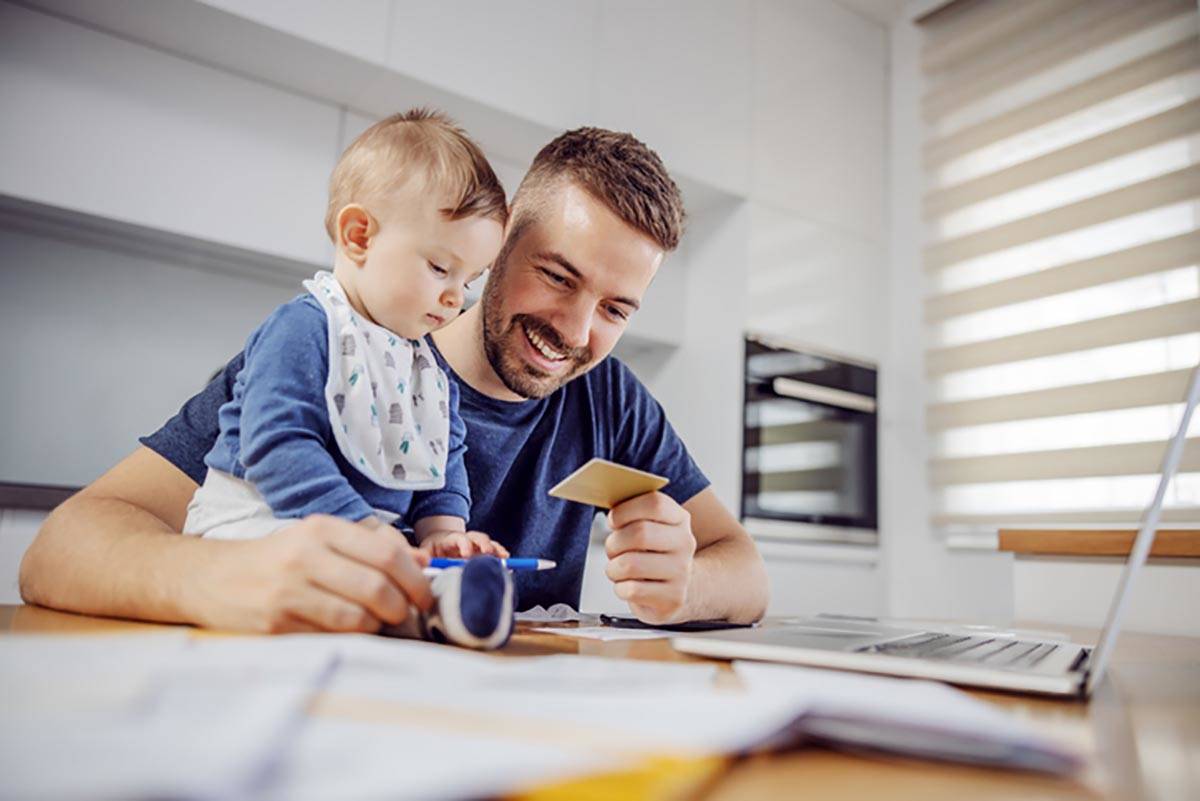 The first installments of the newly expanded federal child care tax credit will start arriving on Thursday for the families of some 600,000 Nevada children, with local advocates and Southern Nevada’s congressional delegation hailing the COVID-19 relief provision as a pivotal step toward fighting childhood poverty.

“This will mitigate some lingering effects of the pandemic like housing instability and food insecurity, and it will help people living paycheck to paycheck to make things more affordable,” said Tiffany Tyler-Garner, executive director of the Children’s Advocacy Alliance, a nonprofit that aims to improve the health, economic well-being, early learning and child welfare outcomes for Nevada children.

“But for those in generational poverty, this may be the first time in their lives to really get some breathing room in terms of monthly expenses,” she continued. “They may be able to focus on training at their jobs or their education instead of worrying about child care.”

The tax credit expansion, part of the most recent stimulus plan shepherded by Democrats in the White House and Congress, will pay families up to $3,600 in 2021 for each child under 6 years old and $3,000 for children 6 to 17. The IRS will pay half of the annual credit out in monthly installments beginning in July and stretching until the end of the year as a way of expediting relief, meaning parents are eligible for up to $300 a month for younger children and $250 for those 6 and older.

Single filers earning less than $75,000, head of households making less than $112,000 and married couples who are paid less than $150,000 annually all qualify for the full payment.

Parents who filed tax returns in 2020 should receive the payments automatically. But crucially for advocates like Tyler-Garner, the credit now extends to families who may not have met the income threshold or had another reason not to file a tax return. The IRS website has an online tool set up for these nonfilers, similar to one set up for various stimulus payments given out in previous coronavirus relief packages.

Rep. Steven Horsford, the Democrat whose 4th District includes a huge stretch of central Nevada, said Wednesday that he’s been focused on outreach in recent months to ensure families are educated about the plan, particularly in rural areas.

Some 92 percent of families in North Las Vegas and other metropolitan areas of the 4th District qualify for the credit, while 95 percent of those living in rural areas are eligible, Horsford said.

“We’ve been helping people to understand that this is a tax cut for families, just like the very wealthy and big corporations take their cuts using the tax code,” Horsford said. “And it’s because of the work of President Biden and those of us who voted for the American Rescue Plan.”

“The tax credit will lift half of the children in the nation out of poverty,” Lee said. “The average family will receive $4,600.”

The IRS has also focused on outreach, and Las Vegas was one of 12 cities in which the agency hosted special events in June and July geared toward helping eligible families file relevant tax information.

“The Child Tax Credit is going to be life-changing for Southern Nevadans,” added Rep. Dina Titus, the Democratic representative of Nevada’s 1st District. “In my district, this will benefit over 44,000 households, putting more money in the pockets of hardworking parents to afford quality child care, put gas in the car to get to work, or meet the cost of groceries so they can keep food on the table.”

Future of the plan

Both Lee and Horsford are members of the House’s Problem Solvers Caucus, a bipartisan group of representatives bent on finding compromise through legislation. Each backs the caucus’ slimmed down version of Biden’s sweeping infrastructure and jobs plan, which is working its way through Congress.

Biden also is calling for the continuation of the tax credit as part of his American Families Plan, the next big legislative proposal heading to Congress. Whether that will happen remains to be seen.

Asked if keeping the tax credit in whatever bill the Families Plan ultimately becomes was important to her, Lee said it was. But she also noted a cost projection of $100 billion per year, about a 1 percent increase in the corporate tax rate.

“I can’t comment on what I would be willing to give up or not (during negotiations for the Families Plan) until I see a package, but this is a priority,” Lee said.

“What we need to do is make it permanent, or at least extend it until 2025, which is what President Biden wants to do,” Horsford said. “We need to provide certainty to families, just like we do to businesses and others to know what the tax breaks are and what they’ll receive each year.”

“This is money those families will spend in our community, so it will help our economy and cover those essential costs,” he continued. “It is a win-win situation all around.”

Tyler-Garner, with the Children’s Advocacy Alliance, agreed that lasting stability would help Nevada families that typically face several years of mounting child care costs until their children are school-aged.

“It would be great to give folks enough of a period to really change the trajectory of their household,” she said. “We don’t want this to be a Band-Aid.”