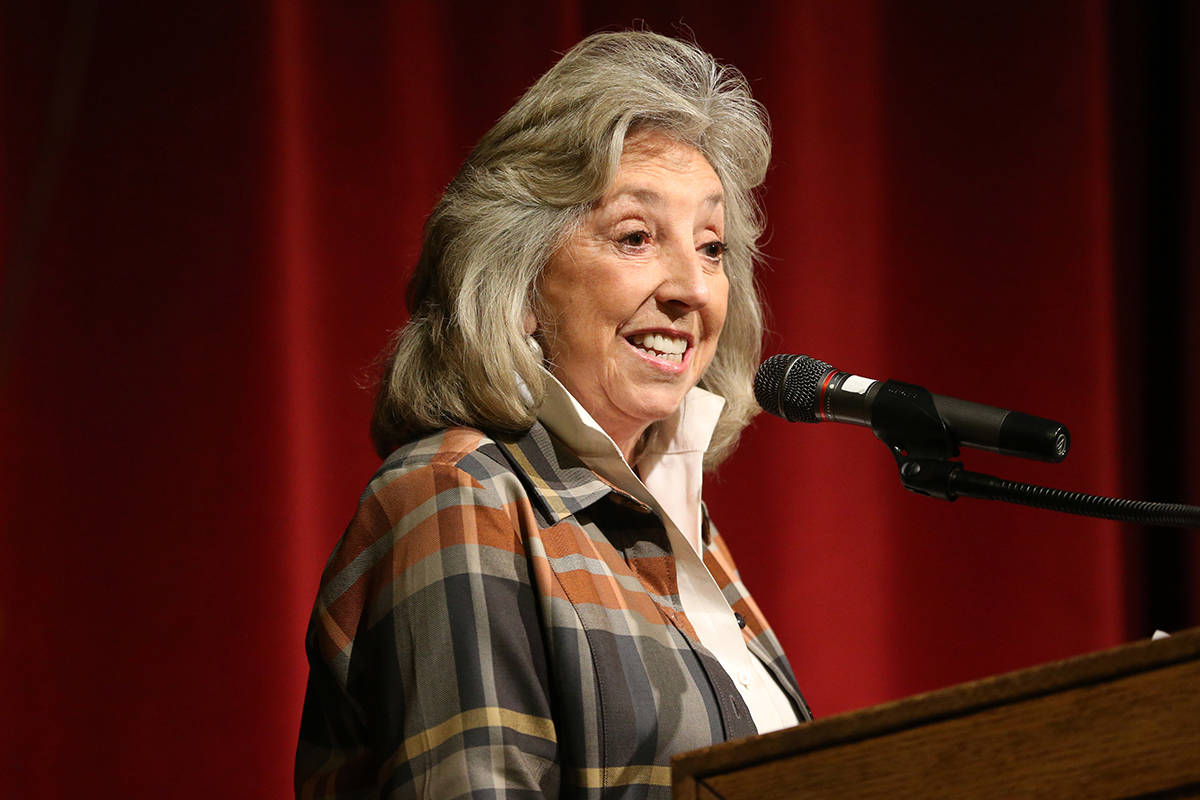 WASHINGTON — Nevada will get $51.5 million for roads and public transit projects in a House transportation committee appropriations bill, funding for projects sought by both Democratic and Republican lawmakers.

The bill to reauthorize federal spending over the next five years could likely become a pillar for President Joe Biden’s infrastructure and jobs plan that is currently under negotiation in the House and Senate.

Meanwhile, the House Transportation and Infrastructure Committee began a markup of the highway legislation Wednesday and Chairman Rep. Peter DeFazio, D-Ore., said many of the projects in the bill “overlap the American Jobs Plan” put forward by the president earlier this year.

Republicans lawmakers are seeking funds for traditional infrastructure projects that total less than half of the $2.3 trillion in spending outlined by the president in his jobs plan.

Overall, the bill includes $5.7 billion in earmarked projects submitted by lawmakers, a figure slashed from the $14.8 billion originally requested.

Rep. Dina Titus, D-Nev., a subcommittee chairwoman, was instrumental in getting funds for the state, and particularly her Las Vegas congressional district. Titus was able to get $20 million in projects for Las Vegas in the bill.

“These federal resources will make it easier for Las Vegans and our visitors to get around town,” Titus said, adding that she would continue to use her senior status on the committee to protect Nevada projects.

Some $13.5 million in projects were sought by Rep. Steven Horsford, D-Nev. They are $12 million to retrofit street lights in North Las Vegas with energy efficient LED bulbs, and $1.5 million for the Charleston Park Avenue reconstruction project in Pahrump.

For Northern Nevada, Republican Rep. Mark Amodei tucked $18 million in projects in the bill, including $6 million for the Arlington Avenue bridge and $5.24 million for hydrogen fuel cells for buses in Washoe County, $5 million for the Coleman Road expansion in Churchill County, $2 million to complete William Street work in Carson City and $1.76 million for the State Route 28 Central Corridor.

Amodei and Rep. Susie Lee, D-Nev., are both members of the House Appropriations Committee, which will draft spending legislation to fund projects in the reauthorized bill.

DeFazio said an emphasis of the bill would be retrofitting current transportation systems with an emphasis on clean energy proposals.

Still, there is $343 billion for road and bridge construction, $109 billion for public transit and $95 billion for rail projects and Amtrak, which has proposed a new route from Southern California to Las Vegas.

The amount slated for Amtrak is nearly three times the money Congress approved for the passenger rail system previously.

Despite the numerous GOP projects in the bill, partisan opposition by Republicans exists for big ticket spending measures. And votes are scheduled over a possible two-day period as DeFazio pushes to approve the legislation.

DeFazio defended the price tag of the bill as one that would provide needed repairs and upgrades to the nation’s crumbling infrastructure and create high-paying jobs at a time when the country is recovering from the coronavirus pandemic.

In addition to roads, bridges and rail, money is included in the bill to improve water systems and other infrastructure needs.