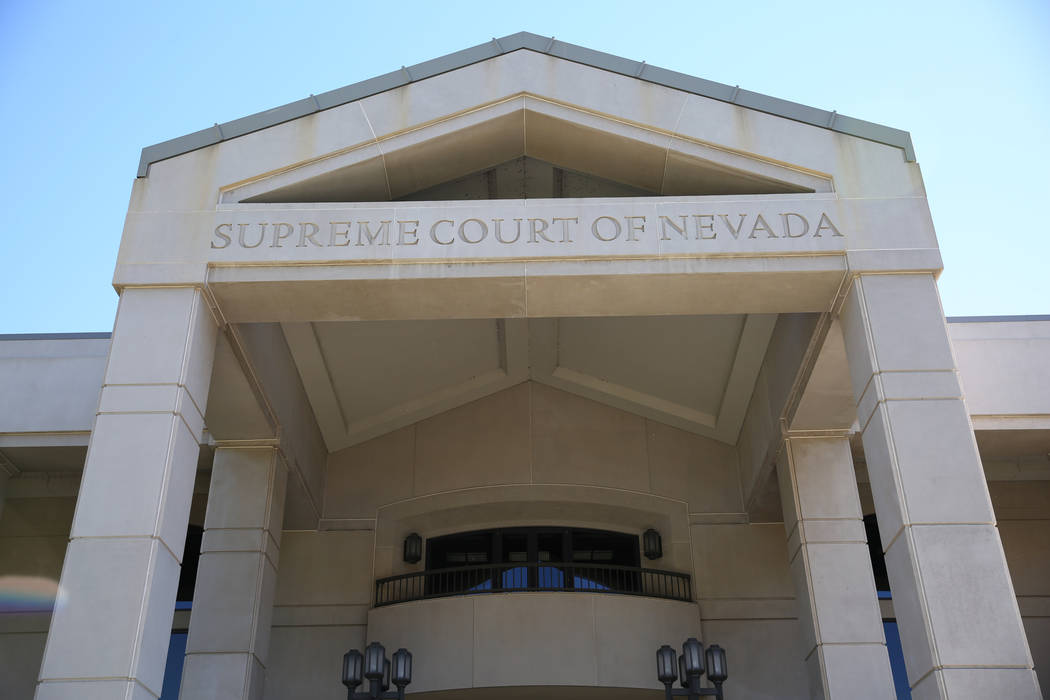 CARSON CITY — The Nevada Supreme Court weighed in Thursday with another ruling related to the long-running HOA super-priority lien issue, finding that loans being serviced by financial firms that are backed by Freddie Mac and Fannie Mae can be protected from foreclosure.

The case involved an appeal by Nationstar Mortgage from a Clark County District Court ruling in favor of SFR Investments Pool.

The question for the court was whether an existing federal bar on foreclosures involving Freddie Mac properties dating to the Great Recession prohibited the acquisition of a foreclosed home in Henderson by SFR Investments Pool. The property was acquired for $11,000 in 2013. The original loan was $271,000.

The court said that financial institutions like Nationstar that act as servicers of such federally backed loans do have standing in Nevada to assert the Federal Foreclosure Bar in such actions.

But the court also said that in the instant case, District Judge Michael Villani did not determine if the loan in question was owned by Freddie Mac. The court sent the case back to district court for further proceedings.

The ruling could have major ramifications for home foreclosures in Nevada, particularly the hundreds of properties acquired by real estate speculators who paid off super-priority liens held by homeowners associations. The Nevada Supreme Court previously ruled that paying off the super-priority lien extinguished other liens, even for large amounts held by financial institutions.

Legal Aid Center of Southern Nevada Executive Director Barbara Buckley called the ruling an important one for homeowners since between 60 percent and 65 percent of the housing market involves mortgages backed by Freddie Mac or Fannie Mae.

“It will especially assist homeowners who want to work with their HOAs to cure delinquencies, but face HOA boards who prefer foreclosing, even though the homes are sold to investors for pennies on the dollar,” she said.

The case ruled on Thursday involved a home in Henderson, purchased in 2005 by Ignacio Gutierrez with a loan of $271,000 and acquired for a nominal amount when the super-priority lien was paid off by the buyer SFR Investments.

Court filings indicate that Freddie Mac purchased the loan, although that was disputed by SFR Investments. Nationstar serviced the loan for Freddie Mac.

Gutierrez defaulted on his obligations to his homeowners association, and a lien was recorded in July 2012.

SFR argued that private companies did not have the right to use the federal foreclosure bar, and the Las Vegas District Court agreed.

Nationstar appealed to the Nevada Supreme Court, which reversed the lower court decision.

The Supreme Court was unanimous as to the right of financial institutions that act as servicers of federally backed loans to assert the Federal Foreclosure Bar.

But Justice Lidia Stiglich concurred separately, noting that there was evidence that the loan was owned by Freddie Mac and that summary judgment in favor of Nationstar should be considered by the lower court.