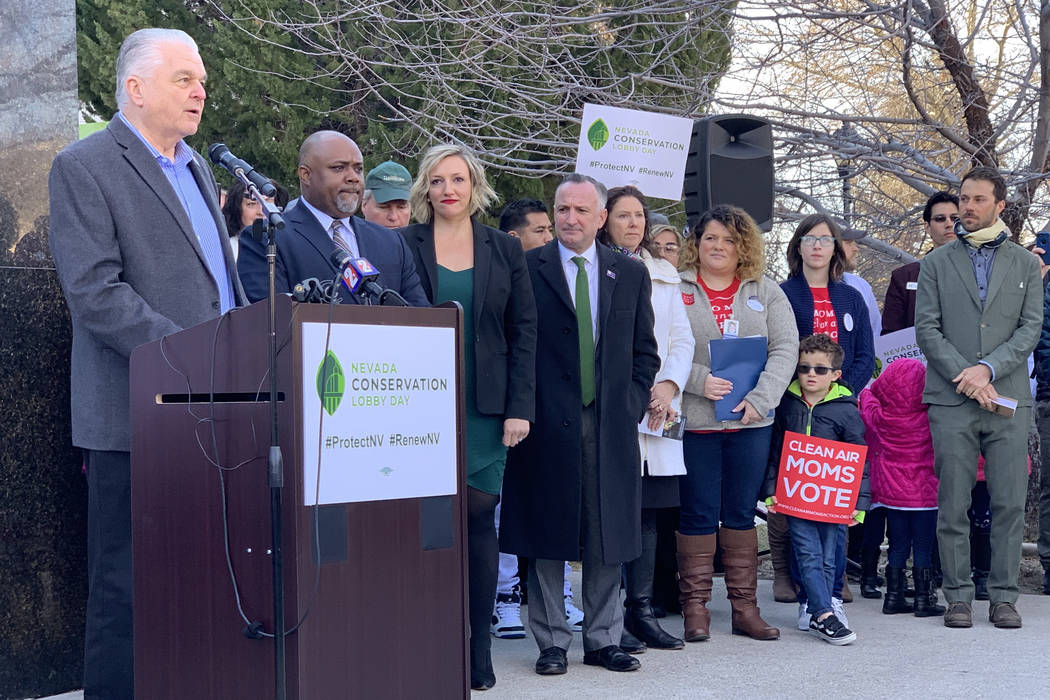 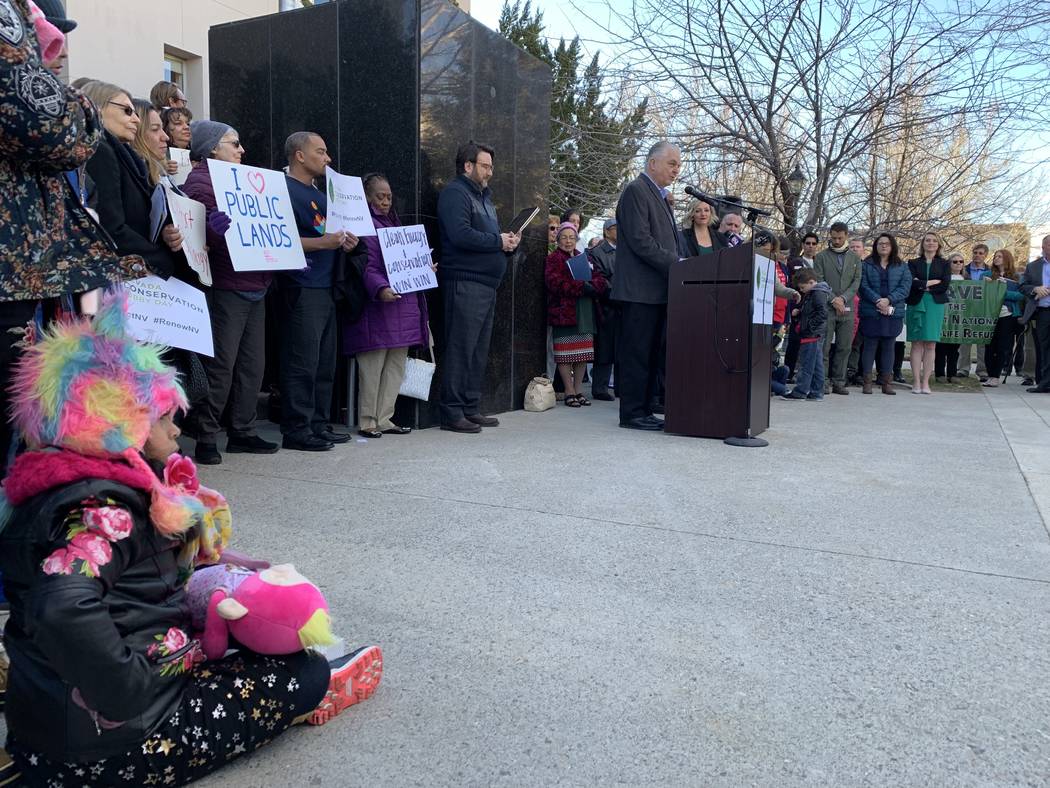 CARSON CITY — Gov. Steve Sisolak has signed Nevada onto the U.S. Climate Alliance, joining 22 other states in a commitment to reduce greenhouse emissions and the effects of climate change.

The alliance was formed in 2017 after President Donald Trump announced plans to withdraw the U.S. from the Paris Agreement, an international coalition of nearly 200 countries whose goal is to reduce the progress of climate change.

“In joining with other states, Nevada is making it clear we will act, together, to combat global warming, even when Washington, D.C. fails to do so,” Sisolak said in a press conference in Carson City Tuesday morning.

The effects of climate change have caused Nevada’s average temperature to rise by 2 degrees in the last century, according to the Environmental Protection Agency, leading to a higher frequency of heat weaves and earlier snow melts. And those impacts are expected to decrease the water flow in the Colorado River, which supplies 90 percent of Las Vegas’ water, and will likely lead to more frequent and intense wildfires and a drop in production from the ranches and farms within the Silver State.

“The American Southwest is already one of the driest and hottest regions in the U.S. — and climate change will only worsen the challenges we already face, such as heat waves, crop failure, drought, and reduced snowpack. The situation is dire if we don’t take action today,” Sisolak said.

Sisolak also highlighted several policies and proposals aimed at reducing those effects at the state level, including the push to bring the state’s renewable portfolio standard to 50 percent by 2030 (meaning that the state would get at least half its energy from renewable resources), continuing solar projects and a bill proposal from Sen. Chris Brooks, D-Las Vegas, that is aimed at reducing the state’s carbon footprint.

“By joining the Climate Alliance today, we are taking bold steps to ensure a better, healthier future for our children,” Sisolak said.

The move was lauded by Senate Majority Leader Nicole Cannizzaro and Assembly Speaker Jason Frierson, both D-Las Vegas, and by environmental groups who praised Sisolak for fulfilling one of his key campaign promises.

“Taking action now will not only show the nation that climate action is possible, but also grow Nevada’s clean energy economy and improve our public health,” Nevada Conservation League Executive Director Andy Maggi said in a statement following the announcement.

“We have all this feel good stuff that actually has zero impact on the amount of carbon we produce,” Hansen said of the agreement. 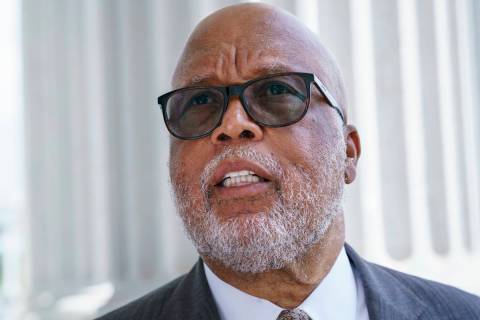 ‘We have to get it right,’ panel leader vows as Jan. 6 probe begins
By Mary Clare Jalonick The Associated Press

The chairman of the House Homeland Security Committee, Bennie Thompson, didn’t realize the severity of the Jan. 6 insurrection until his wife called him.