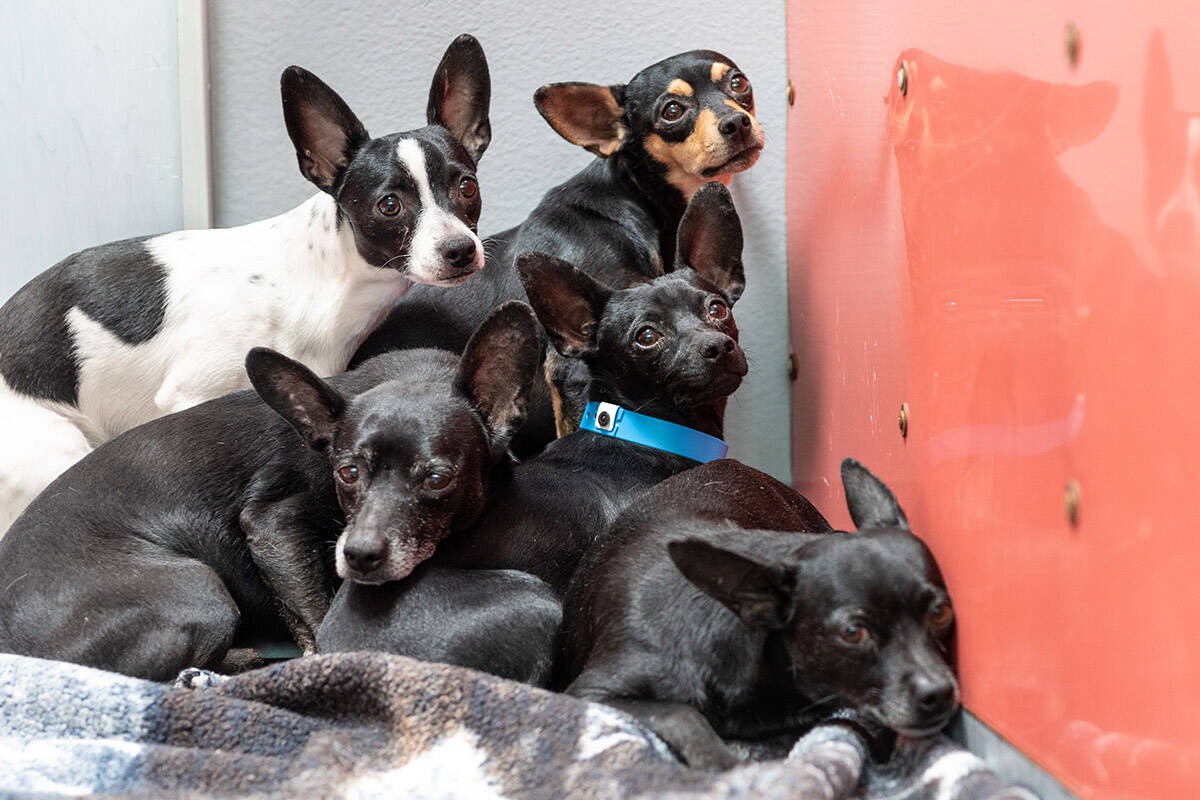 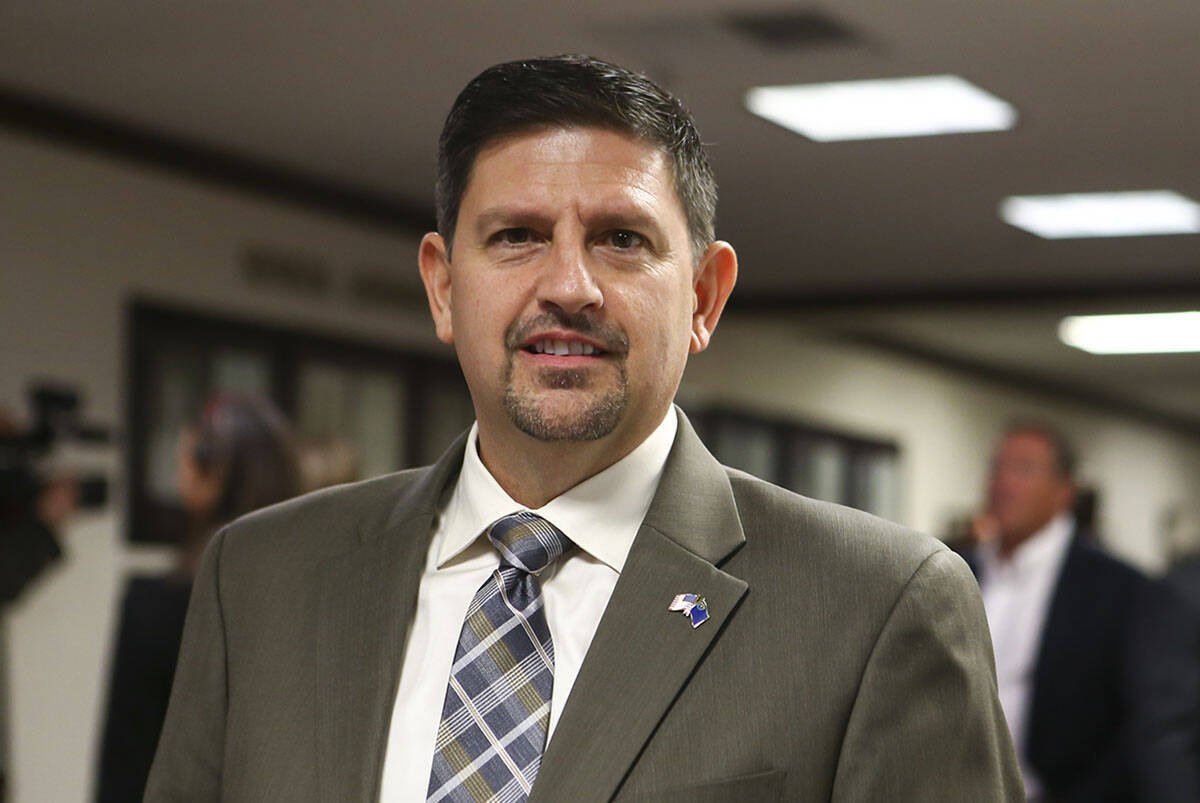 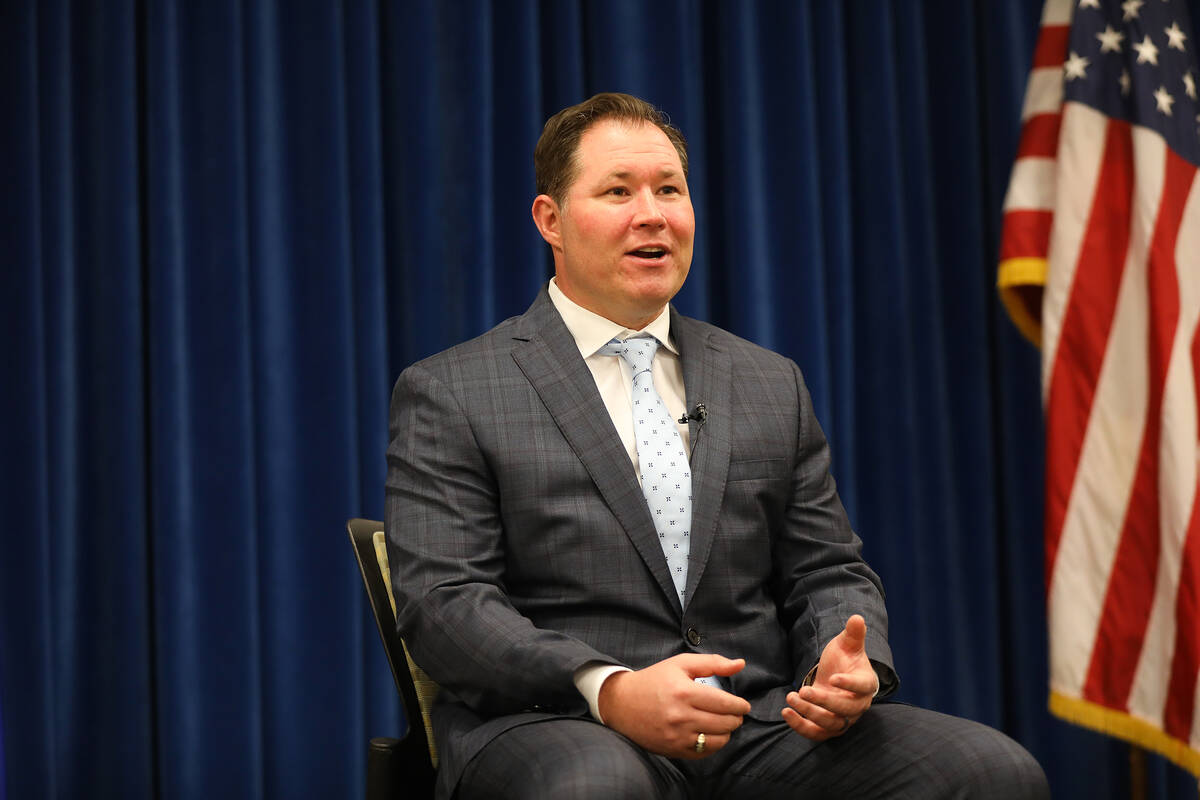 Friday marks the 10-year anniversary since Nevada began prosecuting animal abuse as a felony, but activists say the state has a long way to go.

Cooney’s Law, sponsored by then-state Sen. Shirley Breeden, D-Henderson, went into effect Oct. 1, 2011. The bill was named after a 3-year-old beagle in Reno that was cut open by his owner, Raymond Rios.

Former state Sen. Mark Manendo, D-Las Vegas, presented the bill, which passed alongside his puppy mill bill. Manendo remembered that getting the two bills passed was like pulling teeth, he said in a recent interview with the Las Vegas Review-Journal.

“It was always such a fight,” he said. “None of them were ever easy.”

In June 2011, Gov. Brian Sandoval signed Cooney’s bill into law, allowing people who abuse pets to be sentenced to at least a year in prison. The puppy mill bill added stricter guidelines on breeders, including a prohibition on selling puppies younger than 8 weeks old.

Manendo also worked on a horse tripping bill, which failed in 2011 but eventually passed, and a bill proposing an animal offender registry, which died in the Assembly.

“To me it was a step in the right direction,” he said. “We wanted more, but sometimes it’s just getting something on the books so people down the line can build on things like that later.”

It wasn’t until 2015 that a Nevada resident was convicted under Cooney’s Law. Prosecutors said George Papania, a former Pahrump greyhound breeder, left two dogs to fend for themselves when he moved to Las Vegas in 2013. One died and another broke a leg.

All cases before 2015 were settled with plea agreements, Gina Greisen, president of Nevada Voters For Animals, told reporters at the time.

Since the creation of the animal cruelty unit in 2017 at the Metropolitan Police Department, officers have investigated 650 cases of felony animal abuse, according to data provided by the department.

“Giving somebody a felony, that’s so destructive to that person’s life,” he said. “Once a felony is on your record, the way society treats you and what you’re prohibited from doing is so intensified.”

Work to be done

Nevada ranks 20th in the Animal Legal Defense Fund’s state report. Although there are felony statutes, the law does not require abused animals to be surrendered prior to conviction, which can take years. Nevada ranks above Arizona but below California, Oregon and Washington in the West, according to the report.

“In 2019, 20 percent of police agencies were reporting. That is not enough data,” she said. “I can tell you, in Nevada we had only five police agencies participating in reporting animal cruelty.”

Randour echoed the message Manendo presented to the Senate 11 years ago: Animal cruelty can be linked to other crimes, which is why the FBI studies animal cruelty cases.

“When animal cruelty occurs there’s other crime occurring in that household or that community,” she said. “If you care about the health of the family in the community, you should pay attention.”