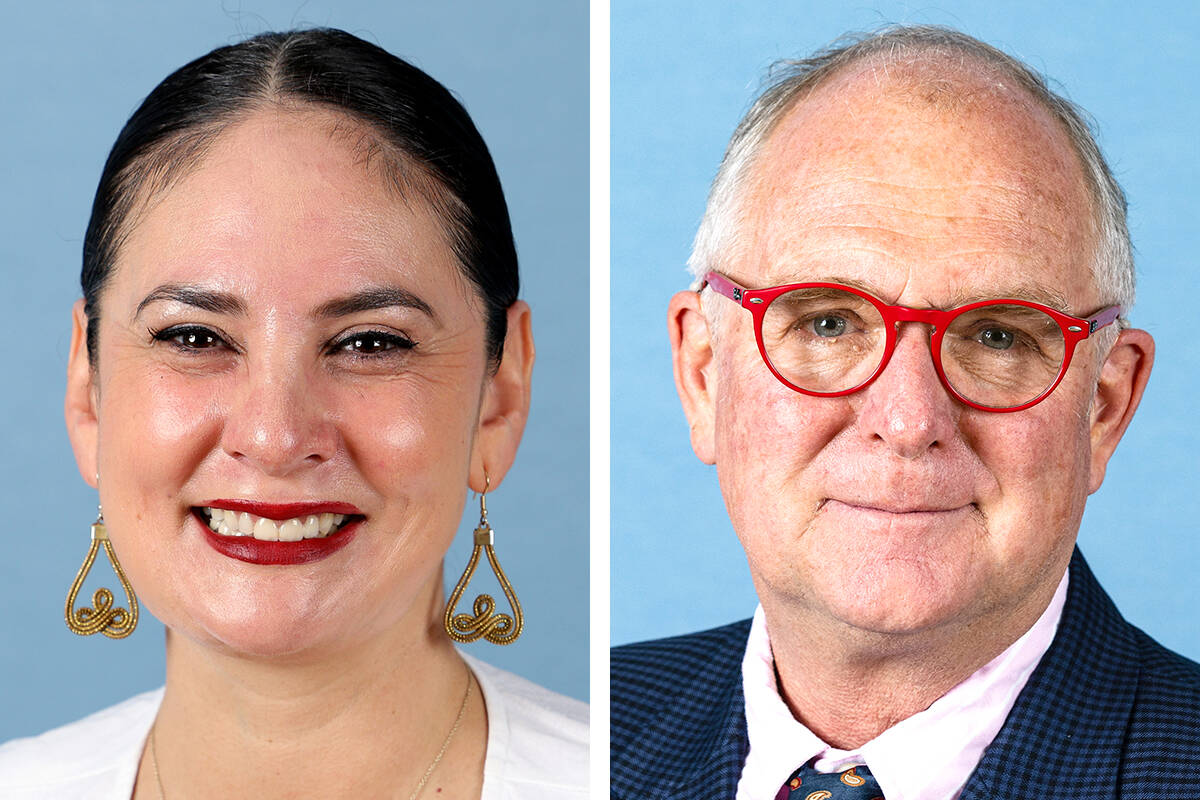 Two educators want to represent a wide swath of the state — including both urban and rural areas — on the board that oversees Nevada’s higher education system.

The 13-member board oversees the state’s public higher education system, which includes eight schools and about 100,000 students.

The District 8 seat is currently occupied by board Chair Cathy McAdoo, an Elko resident who was elected in 2016 and isn’t running for re-election.

Crawford, 39, said she would be “very accessible” as a regent and has conducted listening tours, including in rural communities, ahead of the election.

Crawford, principal at Ronnow Elementary School in Las Vegas and an officer in the Nevada Air National Guard, said a better job could be done connecting students with college and career pathways once they leave the kindergarten through 12th grade education system.

Crawford was instrumental in pushing for Senate Bill 352 — which passed during the state’s 2021 legislative session and was signed into law by Gov. Steve Sisolak — that allows a school paraprofessional to complete accelerated student teaching while keeping their current job.

She said she worked with deans at Nevada universities to create new programming.

Rice is a professor of fine arts and communications at Great Basin College, a community college in Elko.

Rice, 63, who served on Elko City Council from 2007 to 2018, said he doesn’t see himself as a “typical Elko County leader,” noting he has far more moderate political views.

Rice said he thinks the higher education board needs a voice from a rural community “in order to ensure rural students are served as well as our urban students.”

Rice said one of the most pressing issues for the higher education system is the board “needs to be professionalized,” adding that regents need to focus on students’ needs.

Another issue is funding, Rice said, noting the funding formula doesn’t work well for any institution and is particularly problematic for smaller schools.