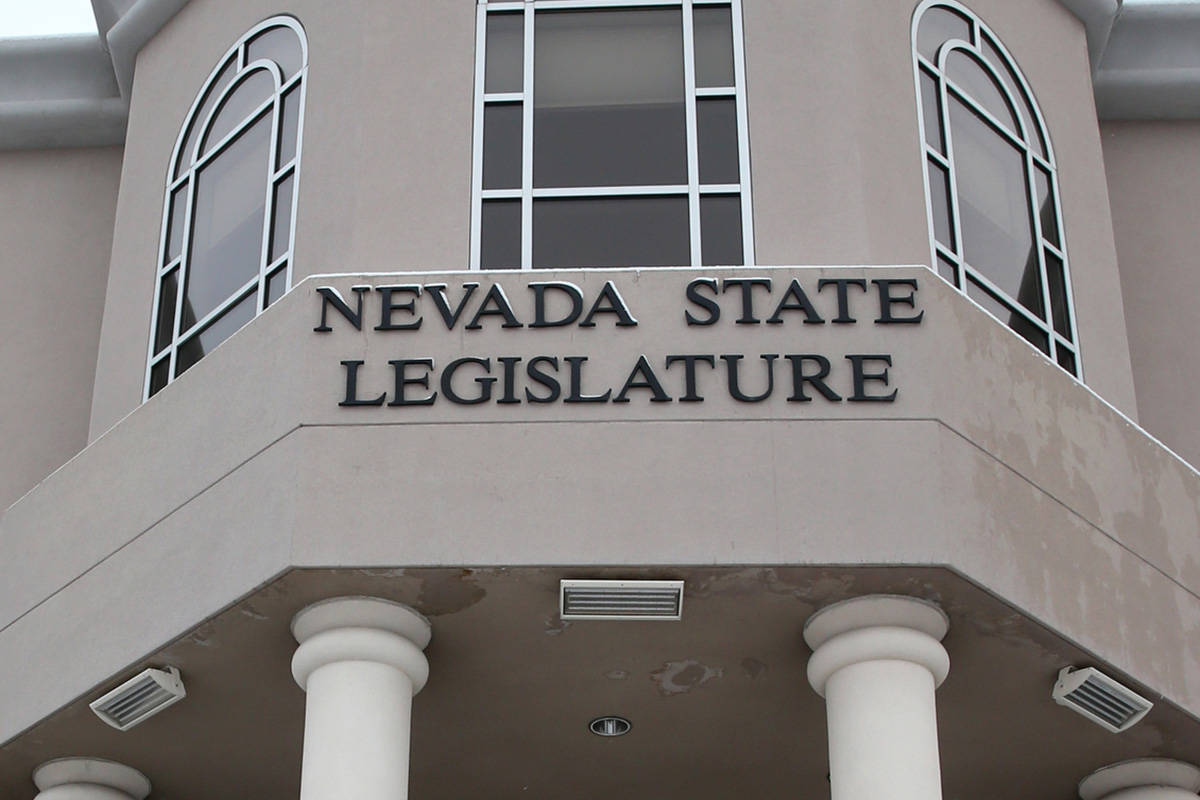 The Clark County Commission is expected next week to choose a replacement for ex-state Sen. Yvanna Cancela from a list of 19 Democratic applicants, including some familiar names.

The commission is also set to select a new Assembly member from six Democratic applicants, following the resignation of incumbent Alexander Assefa amid an investigation into campaign finances.

The terms of the two appointees will run through November 2022, the county said.

The eligible roster of hopefuls to replace Cancela includes a former appointed member of the Board of Regents, political consultants, experienced political candidates, teachers, students, a fashion designer and a retired police officer, according to copies of submitted applications to the county.

Clary and fellow applicant David Lopez, who is a clerk for Nevada Defense Group, both ran for Las Vegas City Council in 2019.

Levine, a longtime political director for Rep. Dina Titus, was appointed last summer to the Board of Regents to replace the late Sam Lieberman. Her term ended this month. She garnered support from the governor and state attorney general in August after a heated meeting where the board’s chief of staff accused her of acting childishly.

The district serves about 129,000 people in a large swath of territory including the Strip and McCarran International Airport.

County lawmakers are also scheduled next week to choose Assefa’s replacement in a district that serves about 68,000 people in the unincorporated Spring Valley area, including a large population of Ethiopians.

The six eligible applicants: Jack Absher III, president of Absher Enterprises; Chris Hardin, manager for SFR Investments; Juana Leia Jordan, a retired psychologist with the Department of Corrections; Saramei “Sara” Kalaoram, a recent college graduate who was most recently a research analyst and communications intern with the Culinary Union Local 226; Tracy Marie Brown-May, the director of advocacy, board and government relations for Opportunity Village; and Izack Tenorio, the director of development for Cristo Rey St. Viator, a college preparatory school.

The appointments for both new Senate and Assembly members are expected to occur during the commission’s regular meeting on Feb. 2.