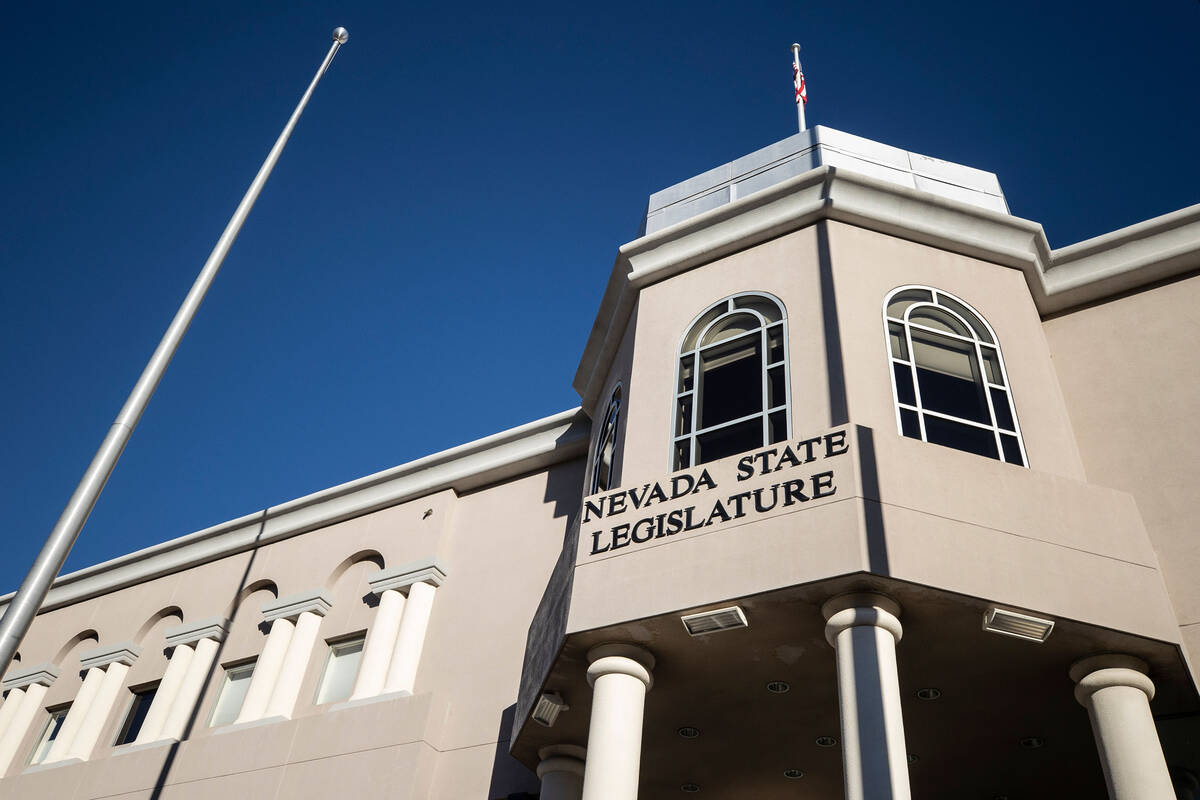 The Nevada Legislature is set to consider several bills in the upcoming 2023 session that will affect Native Americans in the state. Here’s a look at some of them:

Most tribes in Nevada never signed a treaty, Watts said. “They were just displaced from their ancestral homeland,” he said. “We want to make sure people have access and can enjoy those areas without financial barriers.”

Missing and murdered — Assemblywoman Shea Backus, D-Las Vegas, has a bill draft request that will establish a system where tribes can report to local law enforcement when someone goes missing, which means the case can get into the right databases faster, Backus said. The legislation will “really help and have an efficient way to report when someone goes missing from one of our tribal communities,” she said.

Indian Child Welfare Act — Backus has another bill draft request that would protect the Indian Child Welfare Act in Nevada if it gets overturned federally. The legislation from 1978 provides guidance to states regarding the handling of child abuse and neglect cases and adoptions involving Native American children, according to the U.S. Bureau of Indian Affairs. There is a pending Supreme Court case, Brackeen v. Haaland, that could overturn the law.

Janet Weed, tribal administrator for the Yomba Shoshone Tribe, said she would like to see tribes benefit from the changes to the taxation of mining companies that was approved in the last legislative session. Taxes of mining companies were increased, with much of the funds going toward education. Much of the land that the gold and silver mines are on is Shoshone land, Weed said.

“If the state is increasing the mining tax, why isn’t the tribes benefiting?” Weed said.

“We know when it’s the time for hunting. We want to hunt in our inherited lands in our own way,” Weed said. Instead, tribal members have to apply for a tag like everybody else.

“We’re not exempt from having to apply and follow the state regulations to hunt,” Weed said. “Who knows from the land (than) the Indian people, the Shoshone people?”

Other states have similar allowances in place. In Massachusetts, members of federally recognized tribes have the aboriginal right to fish and hunt to feed their families if they have a tribal ID, regardless of local laws prohibiting others to do so.

Teresa Melendez, CEO of Tall Tree Consulting, which helps Nevada tribes connect with legislators, said she has heard from multiple tribes that they would like to see some changes to the tuition waiver bill that passed in the last session to expand to others who are not currently included.

Tribes would also like to see changes to the law enacted in the last session barring the use of racially discriminatory names and symbols from public school districts to make it more enforceable, Melendez said.

“We wanted to put some teeth behind it,” Melendez said.