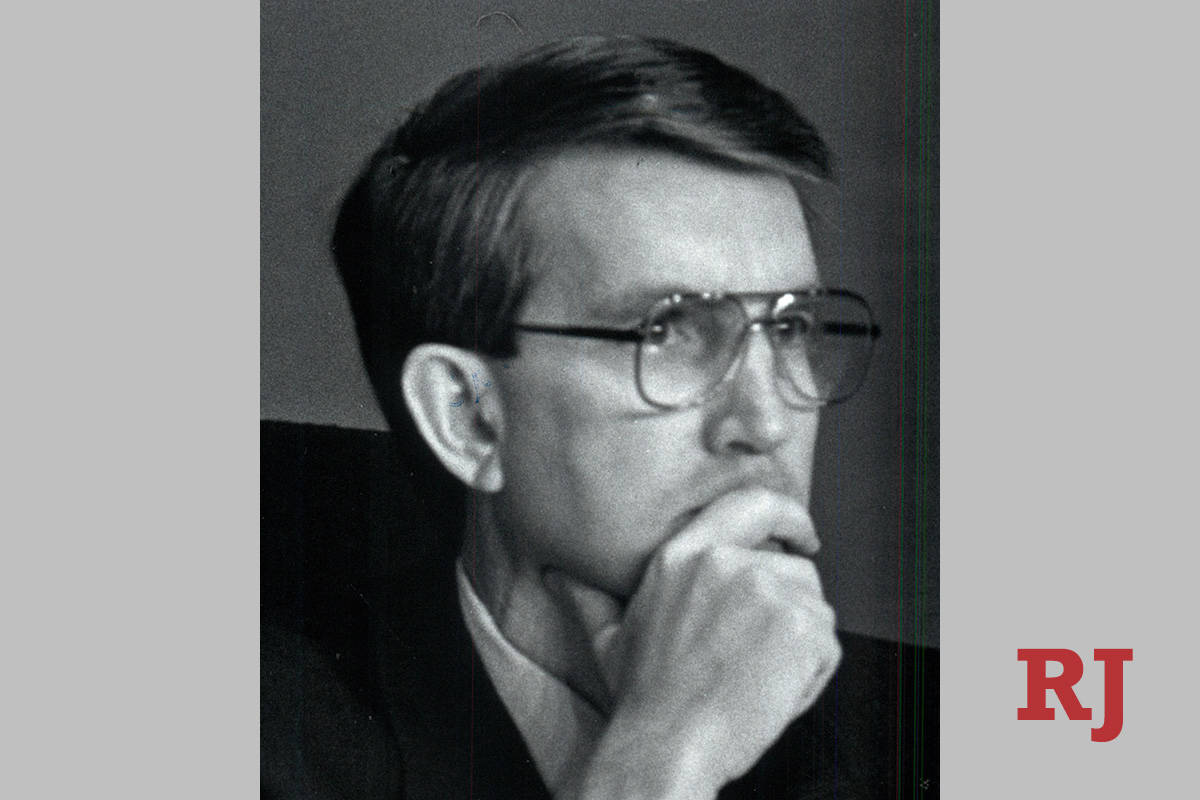 CARSON CITY — Robert L. “Bob” Crowell, Carson City’s mayor for over a decade, died Saturday at the Veterans Affairs hospital in Reno, officials of the northern Nevada city announced. He was 74.

His cause of death was not disclosed.

During his tenure as mayor, Crowell oversaw the city’s response to the Great Recession and a major redevelopment of the capital’s downtown.

A retired attorney and lobbyist born in Tonopah and raised in Carson City, Crowell was completing his last term as mayor.

Crowell “served Nevadans with honesty and integrity,” Gov. Steve Sisolak said in a statement. “It would be impossible to overstate just how much he meant to his neighbors and all of the families in our state capital.”

Mayor-elect Lori Bagwell said Crowell’s death was “devastating for our citizens and for me as his successor. I know that in a few short months I will have to fill some very big shoes and I can only hope I live up to his lofty expectations.”

Crowell, she said, “was everything you would want in a mayor. Compassionate, energetic, thoughtful and, yes, authoritarian when the situation called for it. Bob was a man of the people.”″

Before being elected mayor, Crowell served 11 years on the Carson City school board and was a former president of the State Bar of Nevada.

Crowell served in the U.S. Navy during the Vietnam War and retired as a captain.

He is survived by his wife, Susan, their four children and two grandchildren.

A brief ceremony with social distancing was planned Saturday. Flags at city facilities will be flown at half-staff for a week, officials said.