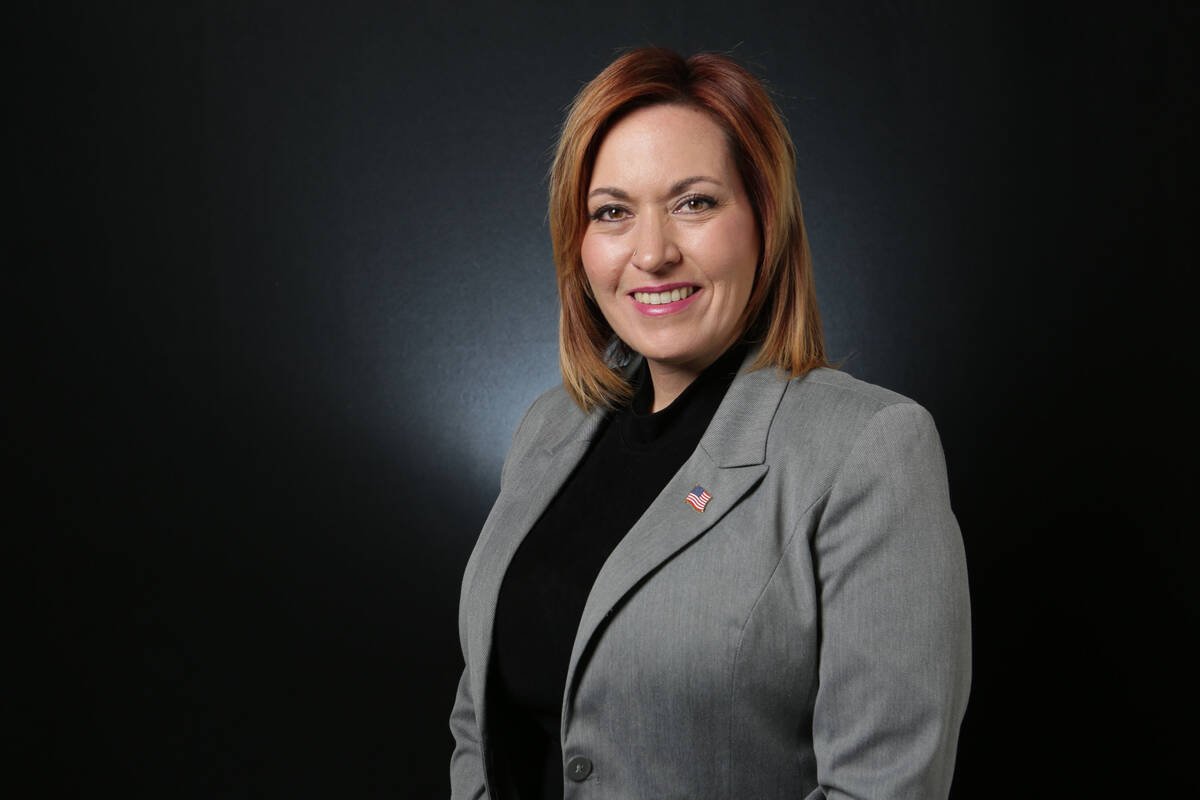 Two environmentalist groups are throwing their support behind a progressive challenger to Rep. Dina Titus in the Democratic primary for her congressional seat.

Vilela supports the Green New Deal, backs eliminating the fossil fuel industry and opposes the Clark County lands bill, a measure that would open up tens of thousands of acres in Southern Nevada to new development while setting aside other land for wilderness protection.

Donnelly said the Caldor Fire threatening Lake Tahoe spurred him to take action on behalf of his organization. That meant issuing an early endorsement for Vilela and being heavily involved throughout the primary, he said.

But Donnelly also said no one thinks Titus is an “enemy” to the environment.

“She’s been a friend to the environment, but her policies do not match the urgency of this moment,” he said.

In a statement, Titus campaign spokesman Blake Williams said the congresswoman has been fighting for Nevada’s climate and environment for three decades, and that she knows how important it is to address climate change, especially for Las Vegas.

“In the state legislature, she promoted clean energy investments and a state renewable portfolio standard before the issue was receiving national attention,” Williams said. “In Congress she has fought to keep nuclear waste out of Yucca Mountain, called for polluters to pay for their role in accelerating climate change, cosponsored the Green New Deal for Public Schools Act, and advocated for the creation of a Civilian Climate Corps.”

Nevada Conservation League Executive Director Paul Selberg said in a statement that Titus has always been “an environmental champion and fierce advocate” in Nevada.

“As we continue to experience the impacts of climate change, we need her expertise, knowledge, and partnership in Congress to keep nuclear waste out of Nevada, pass aggressive climate crisis policy, and conserve our public lands for generations to come,” he said.