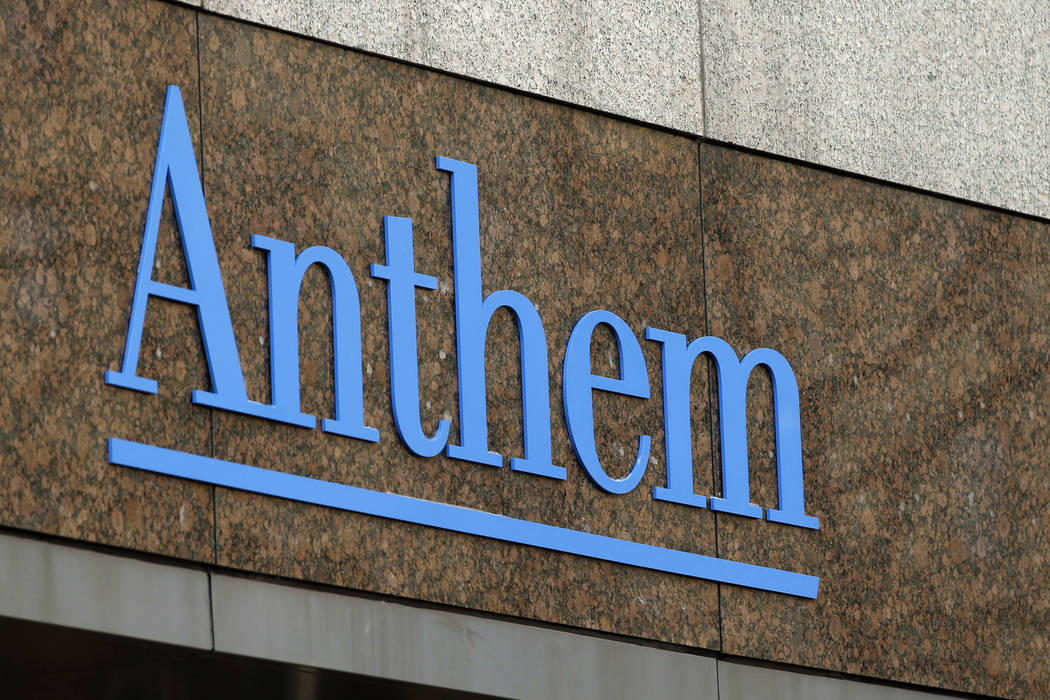 The looming departure affects 31,496 Nevadans, according to figures provided by the the Nevada Division of Insurance. It also underscores the continued volatility of the insurance market amid uncertainty about how federal regulations may change health coverage through the Affordable Care Act.

“Today, planning and pricing for ACA-compliant health plans has become increasingly difficult due to a shrinking and deteriorating individual market, as well as continual changes and uncertainty in federal operations, rules and guidance, including cost-sharing reduction subsidies and the restoration of taxes on fully insured coverage,” Anthem spokesman Jeff Blunt said in an email.

In June, Anthem notified state officials it will pull out of 14 rural Nevada counties, leaving those areas without a 2018 option on the exchange. Clark, Washoe and Nye counties would have continued to get coverage — albeit with an average 62 percent increase in premiums.

The decision to completely leave the state’s exchange impacts 20,458 consumers in those three counties, according to the Nevada Division of Insurance.

Overall, 89,061 Nevadans use the exchange and have bought health coverage from carriers including Anthem.

Losing Anthem from the exchange will not affect people with Medicare, Medicaid or employer-based health care plans. Nevertheless, Gov. Brian Sandoval said in a statement he is “frustrated and disappointed with Anthem’s surprise and abrupt decision.”

“My office is in regular contact with the two remaining providers in order to ensure there will continue to be options for the more than 80,000 Nevadans who purchase insurance through the Silver State Health Insurance Exchange,” Sandoval said.

Working for a solution

Insurance Commissioner Barbara Richardson said the state is working to find an exchange insurance carrier to work with the rural counties in 2018.

“The division is continuing to work with our state partners on attracting an insurance carrier to serve the 14 bare counties and to support the stability of the market for those insurance carriers who remain,” Richardson said in a statement.

Anthem said it will offer “catastrophic plans,” which can be purchased outside the state’s exchange and are only available to consumers under 30 years old or with a low income.

The company on Monday also said it will stop offering plans in almost half of Georgia’s counties next year, Reuters reported.

Some members of Congress have called for a bipartisan solution to fix Obamacare since last month’s failed U.S. Senate vote to repeal and replace the health care bill. Those calls were renewed by Nevada Democrats.

In a statement, U.S. Rep. Jacky Rosen, D-Nev., said “real, bipartisan solutions” are needed to fix the ACA, stressing the need to stabilize the market. Rosen is co-sponsoring a bill that would rein in costs and keep insurers from exiting the exchange.

U.S. Sen. Dean Heller did not comment on Anthem’s decision.