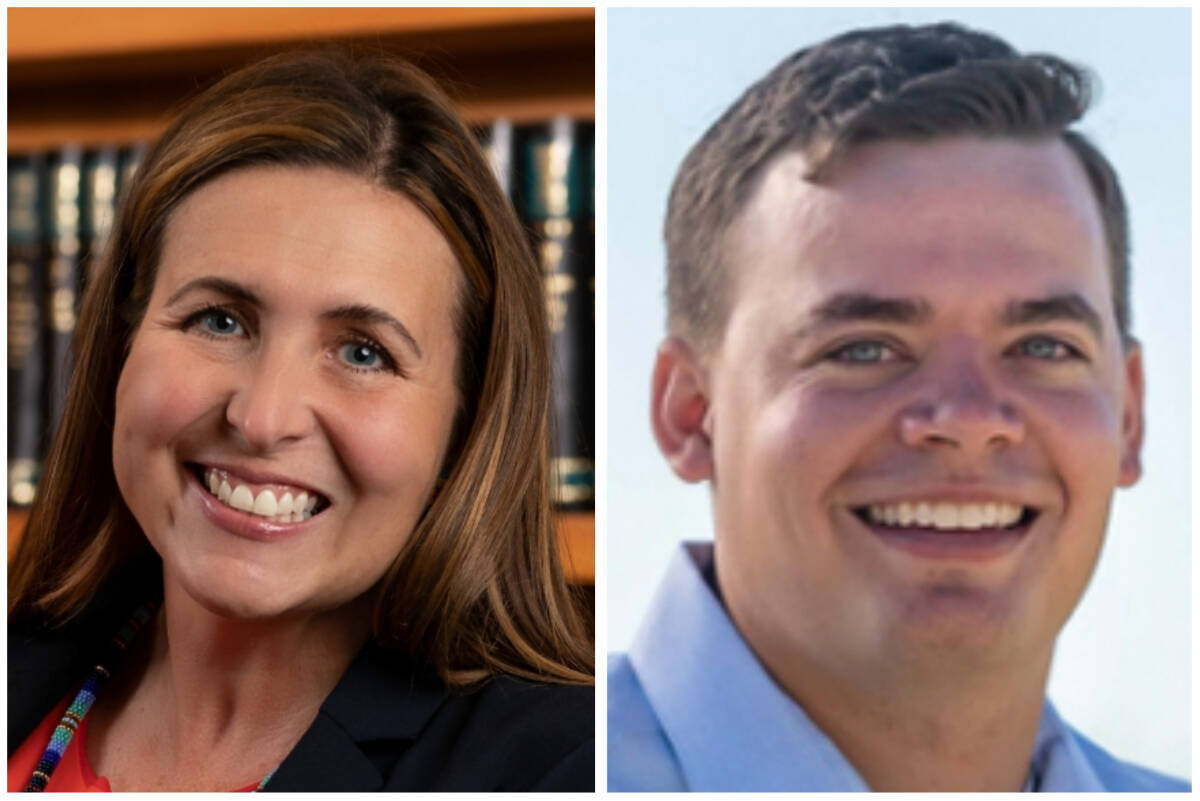 A former assemblywoman who lost her seat in a close district is making a comeback attempt this year.

Ex-Assemblywoman Shea Backus was elected in 2018 in Assembly District 37 and served one term before being unseated by Republican Andy Matthews in 2020. But Matthews, after one term, opted not to seek re-election and is currently running for state controller.

The 37th District is one of the most closely divided in the state; only about 1,300 active registered voters separate Democrats from Republicans, with an additional nearly 13,000 non-partisans.

An attorney who handles civil litigation, Backus’ endorsements include labor unions representing teachers, ironworkers, plumbers and law enforcement. She was also endorsed by the Nevada Conservation League, Sierra Club and Planned Parenthood, according to her campaign website.

Backus told the Review-Journal that she initially ran for Assembly years ago in part over her frustration with Nevada’s consistently-low public education rankings.

If she’s elected again, one of her main issues is to help diversify Nevada’s tourism-heavy economy, she said.

She also said one of the biggest issues facing the community is the frustration people feel following the U.S. Supreme Court’s decision this year to overturn the constitutional right to abortion. In Nevada, however, the ruling won’t change anything, since the state’s voters affirmed a statute in 1990 that codifies abortions rights into law. That statute cannot be changed without another vote of the people.

Meanwhile, Backus is being challenged by a Republican and a Libertarian.

Jacob Deaville, a 27-year-old Republican, is looking to win this Assembly seat again after losing a bid in the 2020 primary that Matthews won.

He owns a subcontracting business called Genesis Steel. According to his campaign website, Deaville was president of UNLV’s College Republicans, and his endorsements include the Gun Owners of America, Las Vegas City Council members Stavros Anthony and Victoria Seaman, and Douglas County Commissioner and perennial Nevada candidate Danny Tarkanian.

Deaville told the Review-Journal that the state-mandated shutdowns at the onset of the pandemic in 2020 were “definitely a motivating factor” for him to run for office.

He also said that Nevada’s education system “has been bad since I was a kid,” adding he wants to see where money is being spent and “cut waste and abuse.”

Additionally, he said that unless Nevada pushes California and Arizona into more conservation, “we’re going to run out of water.”

Marc Tedoff, a Libertarian, is also running for this seat.

His campaign website says that he is a behavior analyst who provides therapy for children with autism and training for their parents, and that he was previously a special education teacher in New York City and then for the Clark County School District.

He will not accept donations over $100 or endorsements “from any organization,” according to his campaign site.

Among other things, the website says open borders “are bad for most people” and that the U.S. should “abolish the Federal Reserve” and “allow a free market (and a free people) to experiment with competing, private, digital, and commodity-based currencies.”

“We should pave the way for Nevada citizens to use sound money and shield themselves from the possible collapse of the value of the US Dollar and its status as the world reserve currency,” it says.

Multiple attempts to reach Tedoff for comment about his candidacy were unsuccessful.