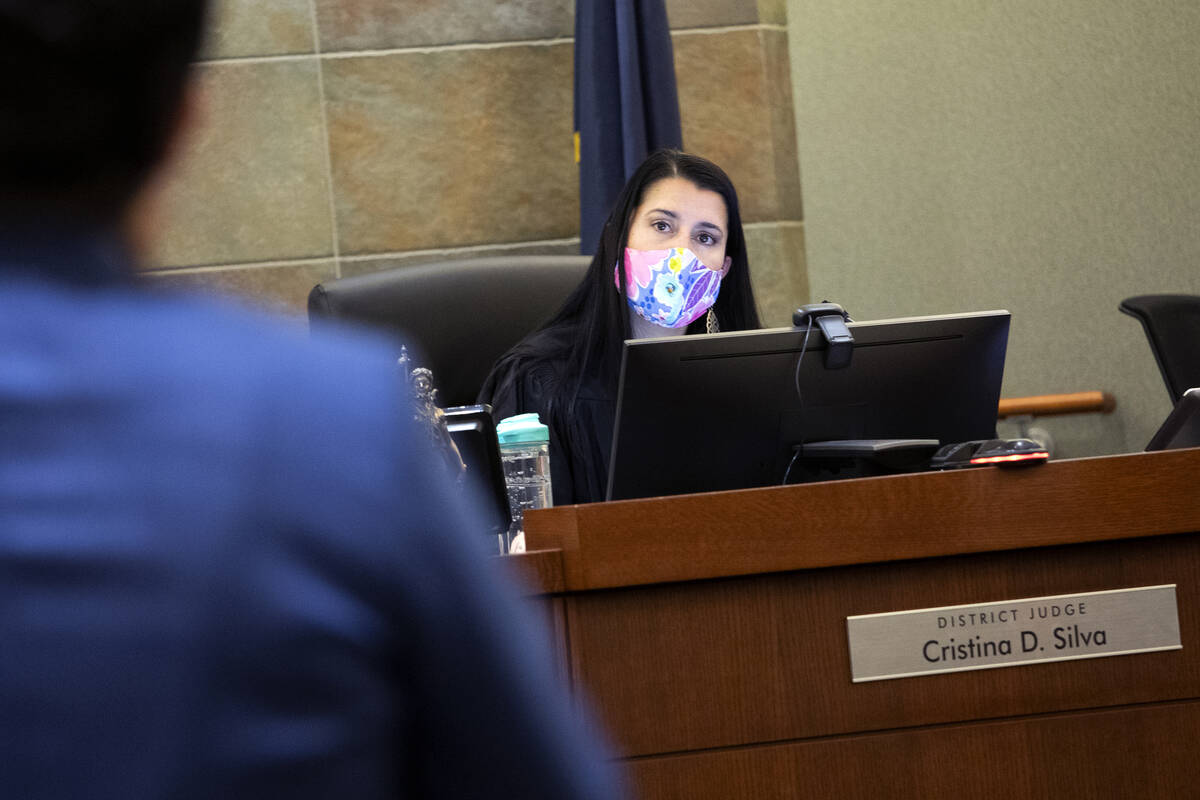 The nominees were picked from candidates selected by a judicial commission in Nevada assembled by U.S. Sens. Catherine Cortez Masto and Jacky Rosen, both Democrats, who then recommended them to the White House for appointment.

It is the second nomination for Traum, who was tapped by President Barack Obama for a federal judgeship.

Silva was appointed by Gov. Steve Sisolak in 2019.

“Judge Silva and Professor Traum are dedicated and fair-minded Nevadans who will make excellent additions to the federal bench,” Cortez Masto said in a statement.

The nominations will go to the Senate Judiciary Committee for review and a confirmation hearing. If approved, the nominees would fill two vacancies on the seven-member Nevada federal bench.

“I think that the nominees have an excellent chance of being confirmed, because Democrats possess a Senate majority and can set the agenda until early 2023,” said Carl Tobias, a University of Richmond law professor and a founding faculty member at the William S. Boyd School of Law at UNLV.

“So my sense is that both will be confirmed rather early in the new year, probably February or March,” Tobias said.

Both nominees have been previously vetted for judicial posts. Traum cleared FBI background checks and review when she was first recommended fby Sen. Harry Reid, D-Nev., and nominated by Obama five years ago.

While Democrats holding the majority in a 50-50 Senate with Vice President Kamala Harris as the tie-breaking vote, midterm elections in 2022 leave Biden with a tight window to nominate judges that the Senate can confirm.

During the Trump administration, McConnell was able to get confirmation of 174 district judges, 54 appellate jurists and three associate justices to the U.S. Supreme Court.

Former Nevada state Judge Jennifer Togliatti was nominated for a federal judgeship by President Donald Trump. Despite support from Cortez Masto and Rosen, she was one of about two dozen judicial nominees who failed to get a confirmation vote in the Senate during the last Congress.

According to the White House, Biden has nominated 62 people for judicial appointments.

Biden has said he wants to provide balance and a federal judiciary that better reflects the demographics of the country following Trump’s appointment of conservative jurists, a majority of whom were white males.

According to the Administrative Office of the U.S. Courts, there are currently 78 federal judicial vacancies. There are 34 vacancies considered emergencies, due to the amount of time the seat has been open, as well as volume and backlog of cases in the judicial district.