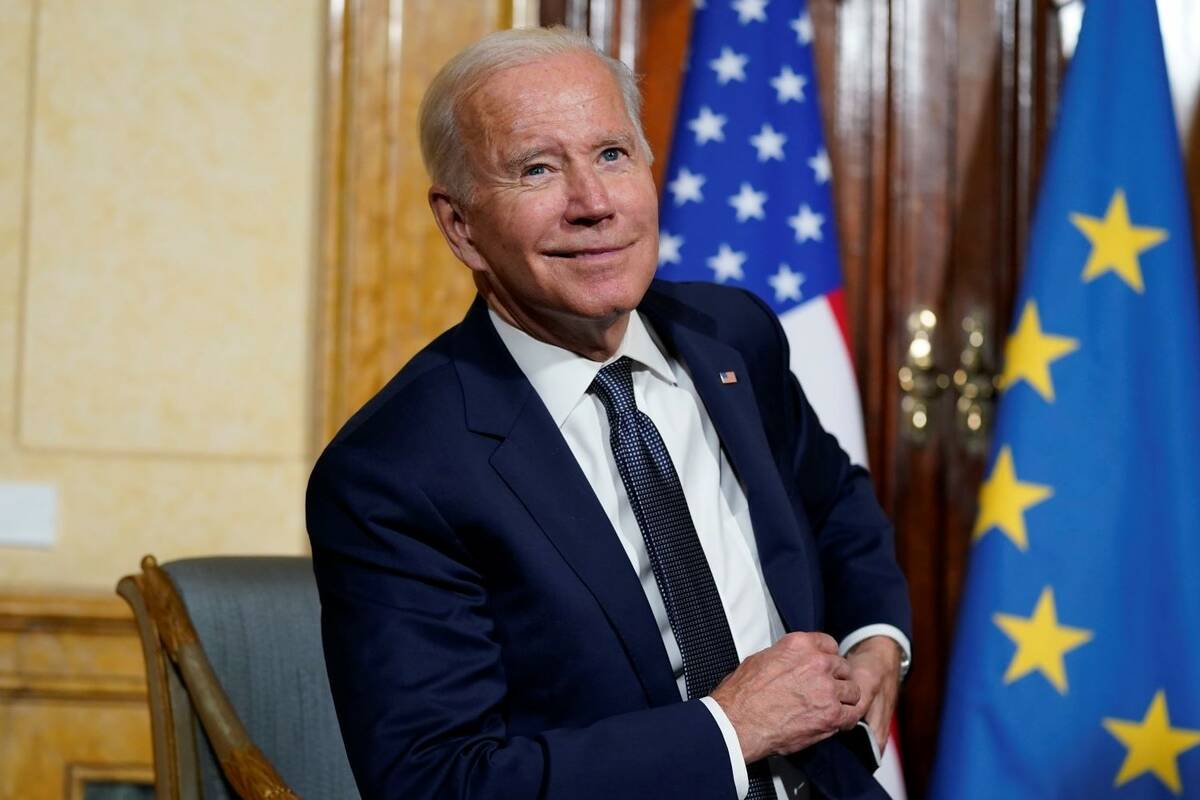 Biden announced a framework for the Build Back Better legislation on Thursday following negotiations with moderate and progressive Democrats who are needed to pass the $1.7 trillion spending bill without Republican support.

According to the White House, the bill would “create good-paying jobs for residents of Nevada, combating climate change, giving our kids cleaner air and water, and making America the leader in global innovation and 21st century manufacturing.”

Nevada’s congressional Democrats support the social spending bill, along with a $1.2 trillion bipartisan infrastructure bill that would provide $4 billion to the state for highway, bridges, airports, wildfire prevention and access to broadband internet services.

Rosen also secured $50 million in grants for domestic tourism marketing that Nevada organizations could apply for and receive.

Rep. Steven Horsford, D-Nev., a member of the House Ways and Means Committee, said the spending package would “level the playing field for working families.”

Republicans voted to approve the infrastructure bill in the Senate, but House GOP lawmakers, including Rep. Mark Amodei of Nevada, oppose the legislation that is being coupled with the social spending bill and its higher price tag.

Senate Republicans are also united against the social spending bill, which will require every Democrat to vote in favor of the package to assure its passage in the 50-50 chamber. Vice President Kamala Harris would provide the tie-breaking vote.

Biden forged a compromise between moderate and progressive Democrats, dropping the cost of his original proposal from $3.5 trillion to $1.7 trillion. The spending bill would be paid for through tax hikes on wealthier Americans and increased enforcement of tax laws.

Some proposals, like free community college, were stripped from the spending bill to reduce the cost.

Still, moderate Senate Democrats Joe Manchin of West Virginia and Kyrsten Sinema of Arizona have yet to commit to the negotiated framework.

House and Senate Democratic leaders plan to bring the legislation to a vote as early as next week, along with a House vote for the companion infrastructure bill that has been approved by the Senate.

A White House breakdown by state of the social spending bill shows programs would:

— Provide access to affordable child care. The Build Back Better framework would enable Nevada to provide access to child care for 196,800 young children, and to expand access to free, high-quality preschool to more than 65,895 additional 3- and 4-year-olds per year.

— Make the largest effort to combat climate change in American history. From 2010 to 2020, Nevada experienced 12 extreme weather events, costing up to $1 billion in damages. The Build Back Better framework would set the United States on course to meet its climate targets—a 50-52 percent reduction in greenhouse gas emissions below 2005 levels by 2030.

— Make education beyond high school more affordable and accessible, and increase maximum Pell Grant awards by $550 for students at public and private non-profit institutions, supporting the 31,636 Nevada students who receive the grants and invest in Nevada’s seven minority-serving institutions.

— Prepare Nevada’s workers for jobs in fast-growing sectors like public health, child care, manufacturing, information technology and clean energy. Community colleges in Nevada would have the opportunity to benefit from grants to develop and deliver innovative training programs and expand proven ones.

— Expand access to free school meals for an additional 48,000 students during the school year and provide 298,639 students with resources to purchase food over the summer.

— Expand rental assistance for Nevada renters, while also increasing the supply of high-quality housing through the construction and rehabilitation of over one million affordable housing units nationwide.