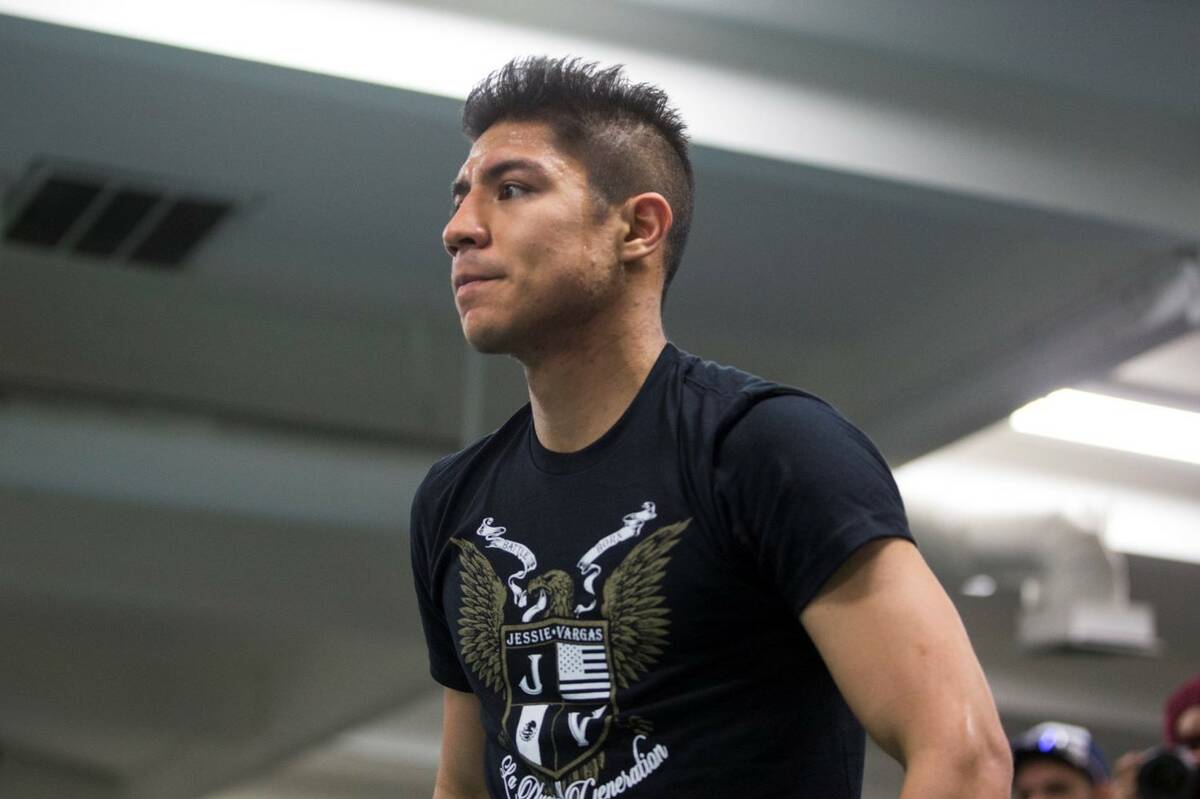 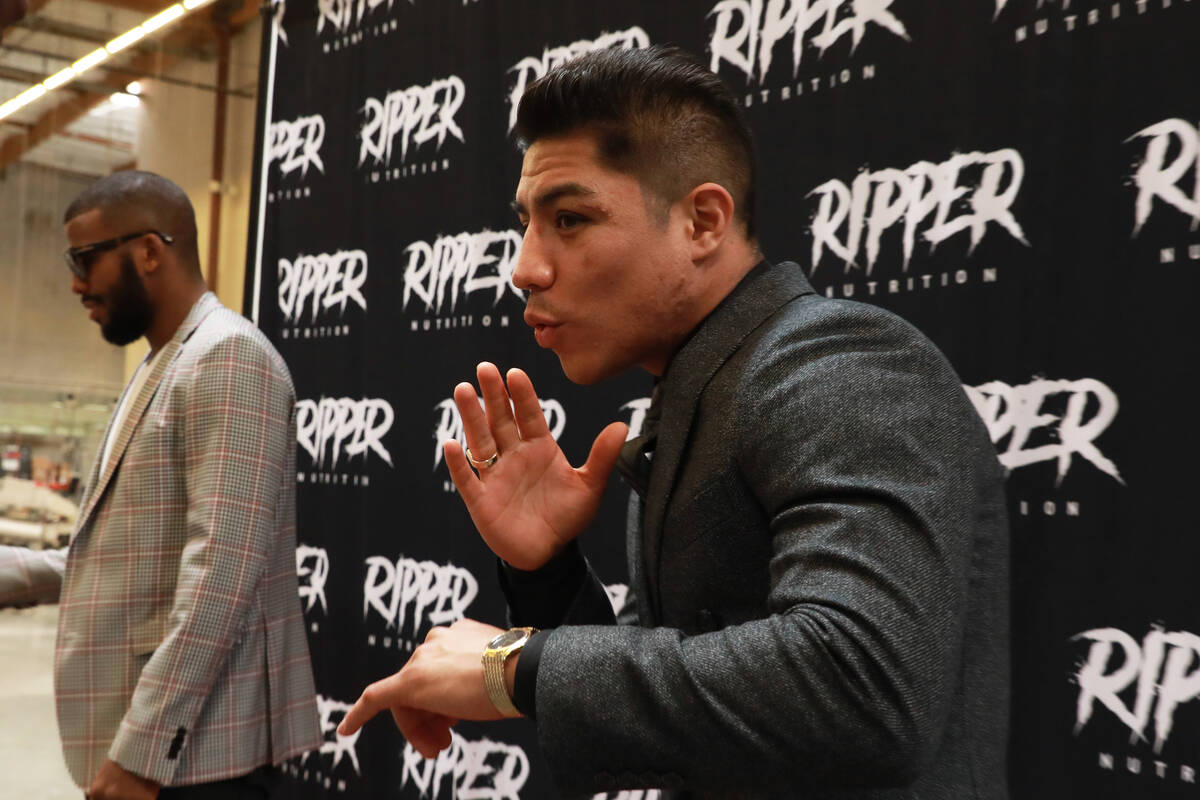 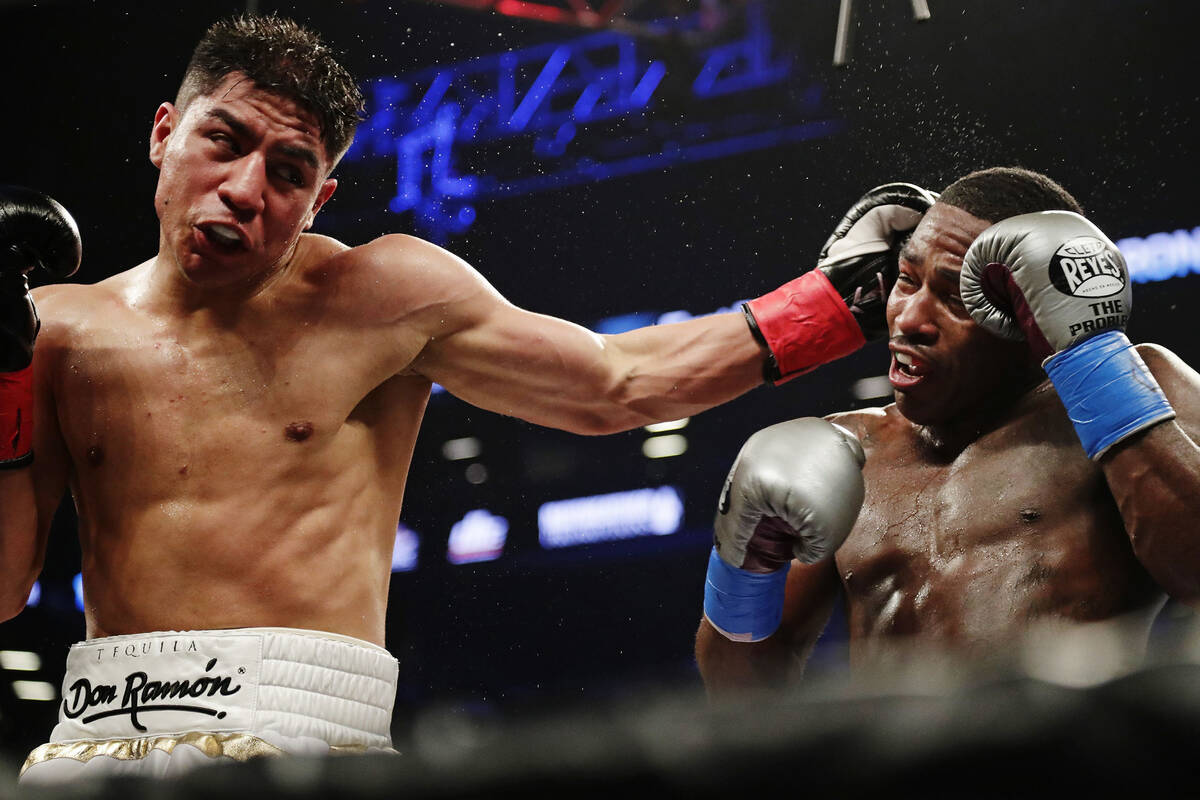 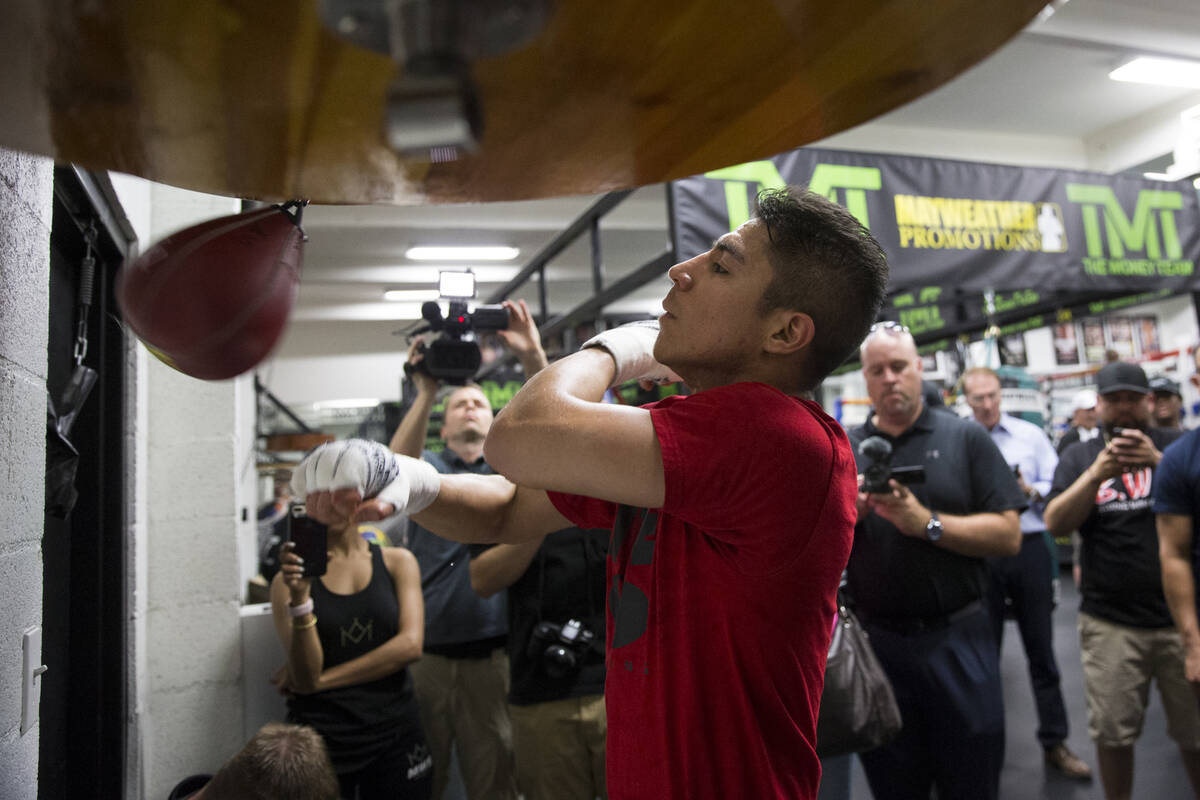 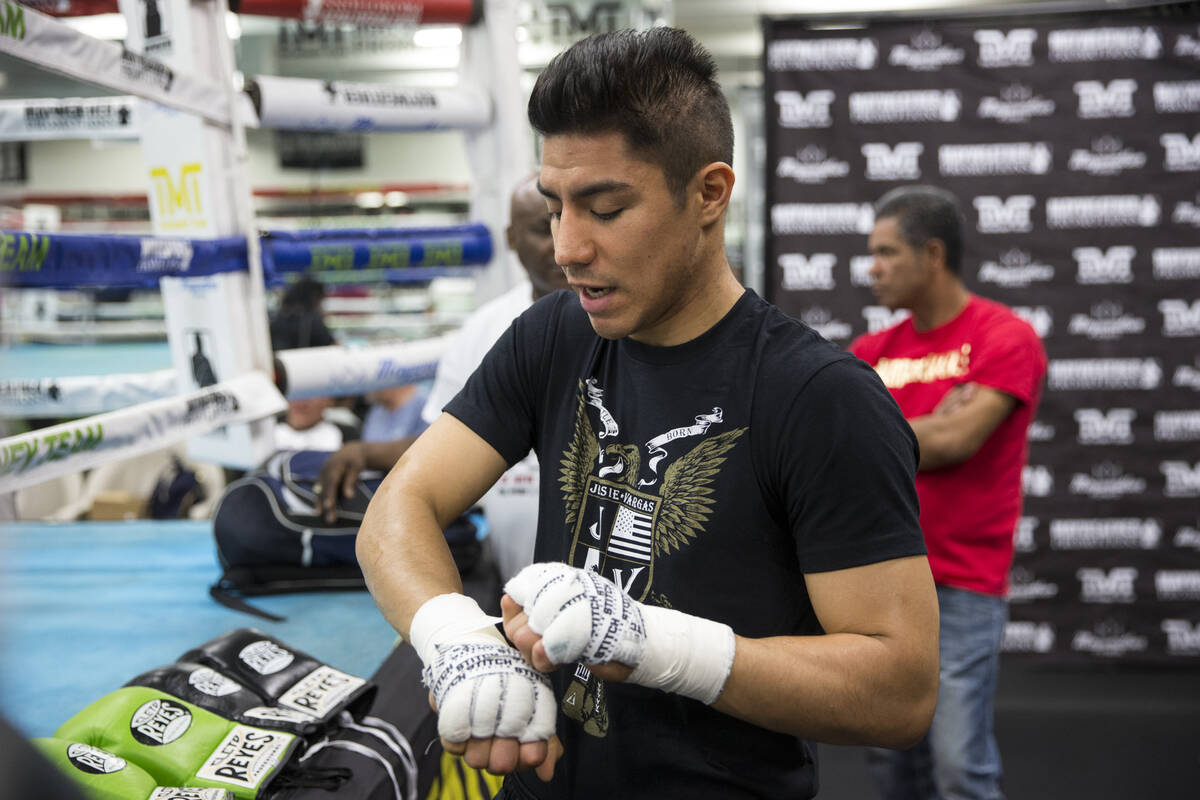 “It’s official!” Vargas said on Twitter. “I’m running for US Congress! (Nevada-4) Nevada has given me so much. Now, I’m devoting my time to fight to keep the American dream alive!”

Vargas is an accomplished boxer with a professional record of 29-3-2 (11 knockouts). He last fought in February 2020, dropping a unanimous decision to Mikey Garcia.

He is a former two-division champion, having held world titles at both super lightweight and welterweight. He lost his welterweight title to Manny Pacquiao in Las Vegas in 2016.

Originally born in Los Angeles, Vargas moved to North Las Vegas when he was a 6-years-old, according to his campaign website.

Vargas is seeking the Republican nomination in a field that includes Sam Peters and Carolina Serrano, who have both filed as GOP candidates, according to Federal Election Commission records.

It’s official! I’m running for US Congress! (Nevada-4) Nevada has given me so much. Now, I’m devoting my time to fight to keep the American dream alive! https://t.co/37nbEZa40u Join team Vargas by chipping in here: https://t.co/WDgSN7KvAD” pic.twitter.com/2HyIRXvBEV