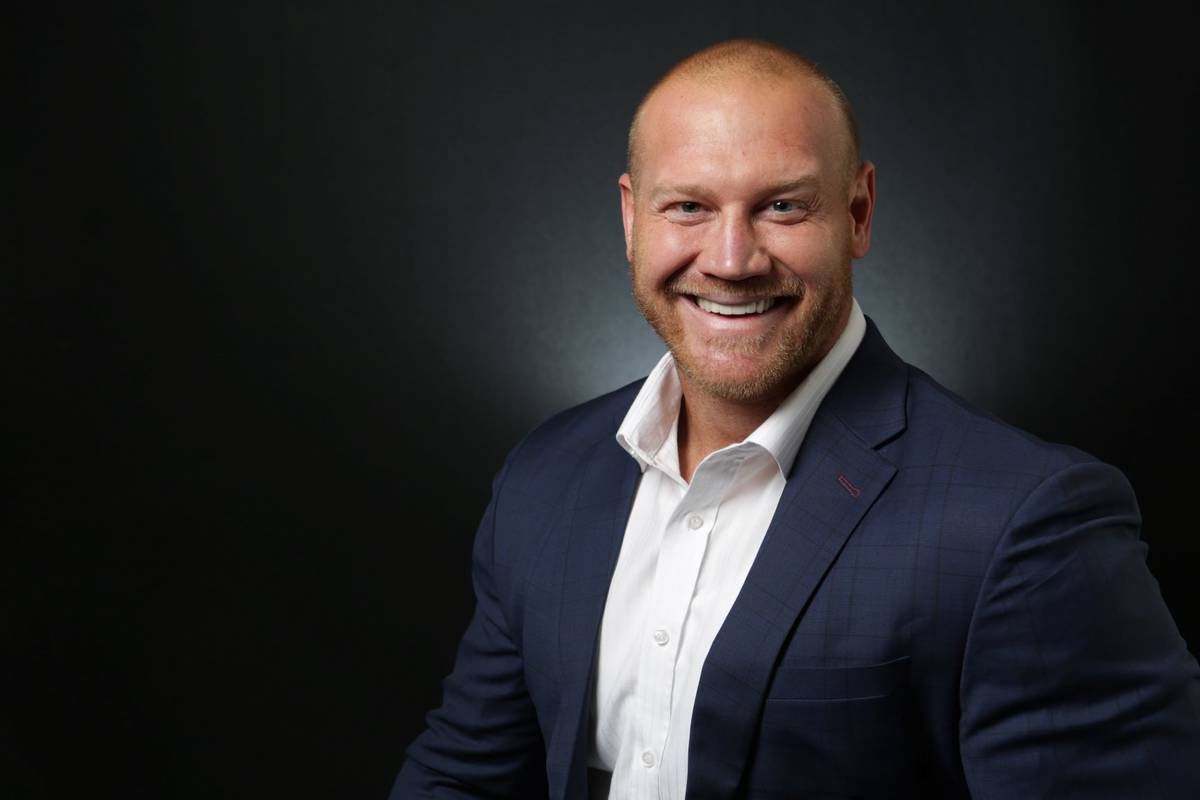 Republican congressional challenger Dan Rodimer filed his required financial disclosure with the House of Representatives’ clerk on Monday — some eight weeks after the May 15 deadline — as state and national Democrats have criticized his failure to follow federal election law.

Campaign manager Alex Melendez said the delay was due to the death of Rodimer’s financial adviser earlier this year. Rodimer is challenging incumbent Democrat Susie Lee in Nevada’s 3rd District.

“It took a considerable amount of time to electronically access (Rodimer and his wife’s) personal files and transfer them to the new adviser,” Melendez said. “We regret the delay, but as the newly submitted public filing indicates, the Rodimer family, like most Nevadans, have fewer assets to report today than they had last year due to the economic destruction caused by this ongoing pandemic.”

Melendez said the delay was necessary to ensure “thorough, complete and accurate” filings.

Rodimer’s latest disclosure is similar to his first, listing a few dozen small investments from a brokerage account, his 60 percent stake in a local restaurant business he runs with his wife, one marketing consultant job with Sonoran Desert Partners and three presidencies: Gemini Holdings LLC, Big Pain LLC and Medical Marketing of Las Vegas LLC.

Unlike 2019, he has not collected a salary from Sonoran or Gemini Holdings in 2020.

On Monday, the Nevada State Democratic Party and Democratic Congressional Campaign Committee took turns criticizing Rodimer for failing to disclose his financial interests. Each accused Rodimer of once again running afoul of the law — a reference to his routinely cited 2010 battery arrest in Florida.

Failing to file a disclosure or willfully falsifying one can carry a civil fine of up to $60,517 and an additional criminal penalty of one year in prison.

“Dangerous Dan Rodimer couldn’t come clean with voters on his criminal past, now he won’t be honest with Nevada’s families as to the nature of his numerous shady business interests,” DCCC spokesman Andy Orellana said in a news release.

Orellana said Rodimer also failed to disclose the clients of his consultancy work, which is required.

The latest disclosure notes this reasoning.