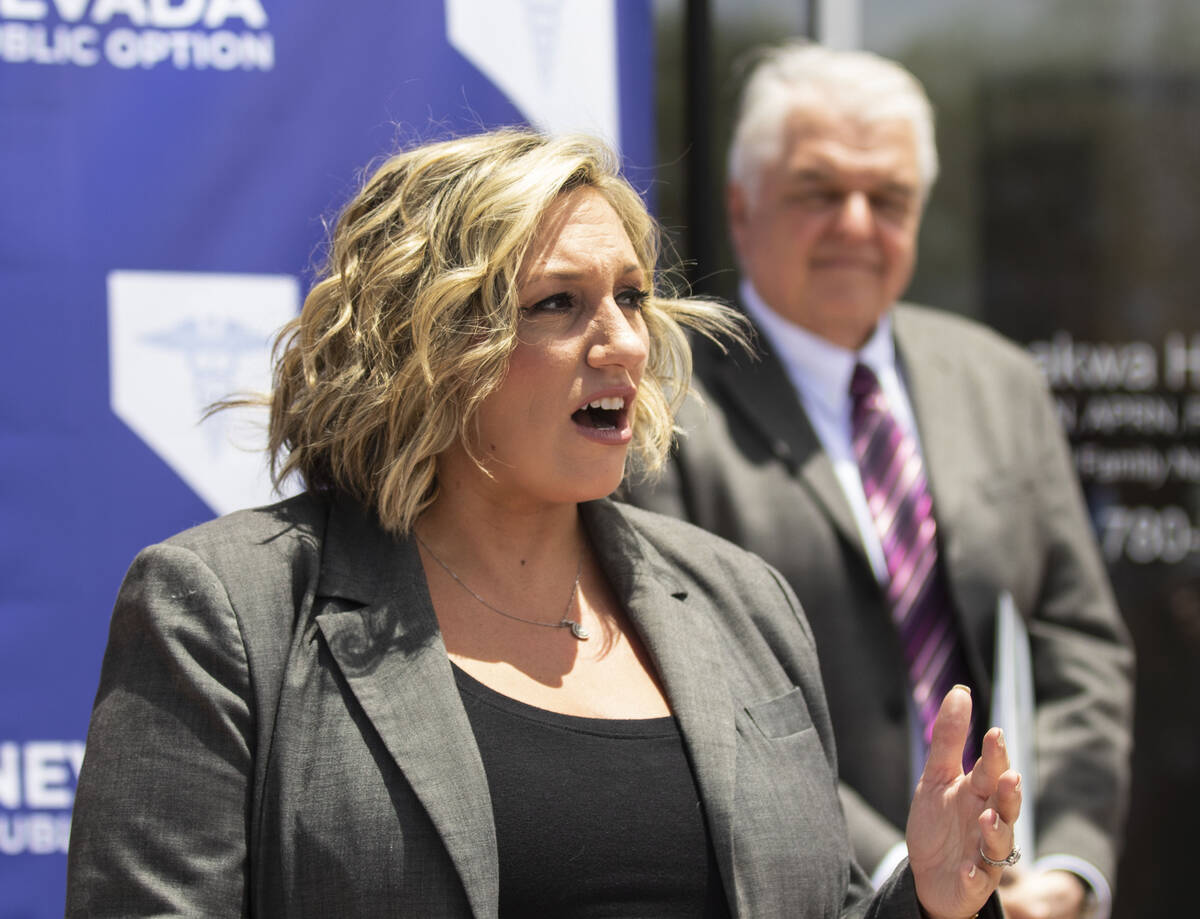 At an event organized by Nevada Democratic Victory, Cannizzaro, D-Las Vegas, said Lombardo wants to limit abortion access in the state if elected.

“The bottom line is that Joe Lombardo can and will restrict abortion access in Nevada,” she said.

Lombardo has generally avoided commenting on the abortion issue during his campaign, but has previously stated that he would look at any abortion-related legislation on his desk “through a pro-life lens.”

“Sheriff Lombardo is pro-life, but a woman’s right to choose is settled Nevada law that was put in place by the voters of this state – and only the voters can change that,” she said. (Voters in 1990 approved a statute that allows for abortion within the first 24 weeks of pregnancy, and after that if a mother’s life is in jeopardy.)

At former President Donald Trump’s rally in Las Vegas earlier this month, Nevada Republican Party Chair Michael McDonald said that putting a measure on the ballot to change state law is “not a priority of the party.”