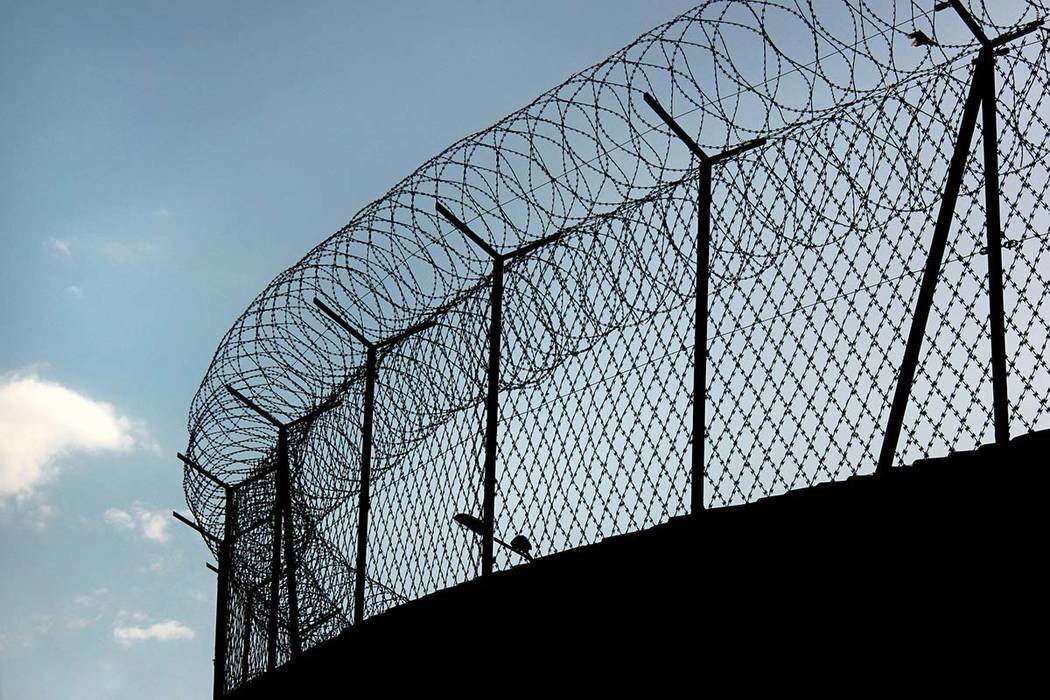 CARSON CITY — Gov. Steve Sisolak on Monday announced the appointment of a former federal prison official to lead the Nevada Department of Corrections.

Charles Daniels, who spent 28 years working for the Federal Bureau of Prisons, was tapped to replace former director James Dzurenda, who resigned from the post in August.

“Charles has had a long and respected career as a corrections professional in the state and federal systems,” Sisolak said in a statement. “Charles brings more than three decades of knowledge, management experience, and perspective that will bring needed structure, accountability, and reform to the Nevada Department of Corrections. I have full confidence in Charles’ abilities, and I look forward to working with him to improve our state prison system.”

Daniels retired from the federal prison system in 2016 which included stints as a prison warden in Texas and Indiana, according a release from the governor’s office.

After retiring, Daniels took a senior role with the New York City Department of Corrections in early 2017. But he would serve in that role for just four months.

In December 2017, Daniels and two other high-ranking New York City prison officials filed a lawsuit against the city alleging racial discrimination and manipulation of statistics on prison violence due to pressure from City Hall.

Daniels said that former New York City Department of Corrections Commissioner Joseph Ponte berated him outside of a meeting at City Hall “for not covering up the violence” in a presentation to the mayor’s staff.

That lawsuit was settled for $275,000 earlier this year, the New York Daily News reported.

Daniels most recently worked as deputy commissioner for the Alabama Department of Corrections, where he oversaw the daily operations of the state’s 23 male correctional facilities that included 1,700 staff members and 18,600 inmates.