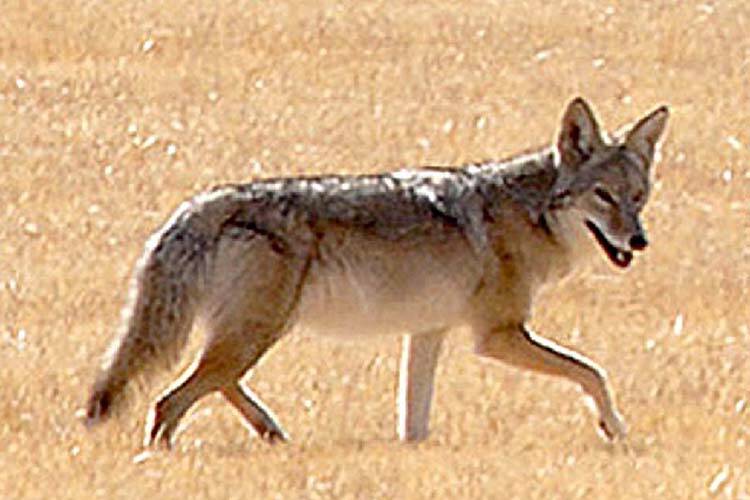 CARSON CITY – A divided state wildlife board has voted against enacting a ban on coyote hunting tournaments, a practice deemed cruel by animal rights groups and opposed even by some hunting advocates for being increasingly out of step with public sentiment on hunting and conservation.

The Wildlife Commission board voted 5-4 not to proceed with an amendment to state code after more than two hours of debate, discussion and public testimony Friday.

The proposed ban aimed only at contests that award participants prizes for the most kills. It would not have prohibited hunting or trapping of coyotes, which are an unprotected species in Nevada.

The competitions are known as calling contests – not culling – with coyotes lured or “called” by sounds imitating prey animals in distress.

The board’s split vote on the proposed ban reflects divisions seen across a broadly urban-rural divide. Eight states have banned the practice. In Nevada, Clark County and the city of Reno voted this year to endorse a contest ban while the Elko County Commission voted they be allowed to continue.

“It’s not the act of killing the coyotes that’s the problem for me. It’s how it’s being done,” McNinch said during debate.

He and other ban supporters, including the state Department of Wildlife, also stressed their broader support for hunting, but added that hunters, who make up less than 2.5 percent of all Nevada residents, need to heed prevailing public opinion to remain relevant and protect their broader interests.

“Hunters need to be conscious of the public image we project and the way in which the public perceives us,” department Director Tony Wasley said.

Public representative Alana Wise, who voted for the ban, said the hunting contests do not much affect coyote populations overall, making the matter “more of an ethical issue” informed by public sentiment.

“And what’s become really clear is that most people do not want these contests to proceed,” she said.

Commissioner Tom Caviglia, a sportsmen’s representative who voted against the ban, disagreed with Wise’s assessment, saying most people “don’t know what a coyote calling contest, they could care less about a coyote calling contest, and that’s just the truth.’’ He said support for the ban came more from organized special interests outside the state.

In testimony taken at the hearing, representatives of 17 county advisory boards to the commission said they opposed the ban on the contests. A bill banning them was introduced during the 2019 legislative session but did not advance to a hearing.