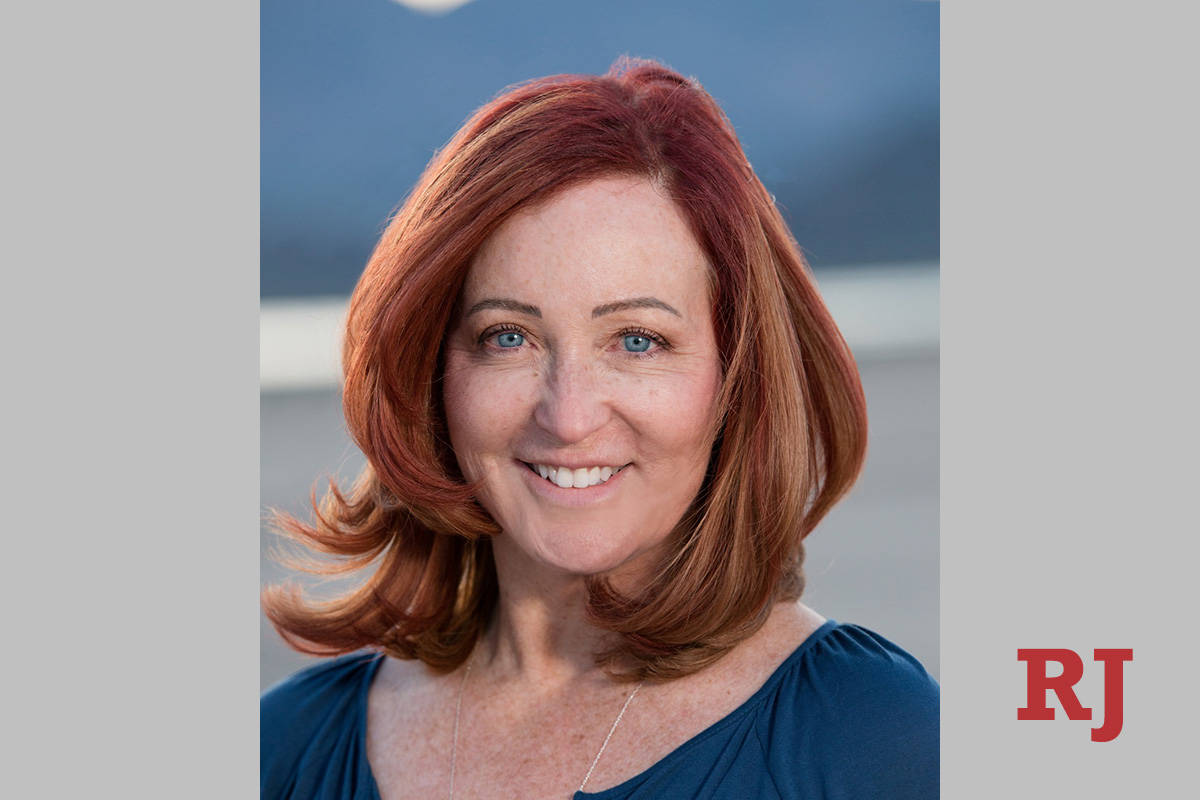 The transformation of the Nevada State Democratic Party began in earnest this week, as a newly elected progressive slate of party officers took over an empty office with no staff or consulting contracts.

Judith Whitmer, formerly chair of the Clark County Democratic Party and a member of the Las Vegas chapter of the Democratic Socialists of America, was elected chair of the state party Saturday despite significant resistance from Nevada elected officials and the traditional Democratic power structure.

In an interview Tuesday, Whitmer said she recently gained access to the state party’s office, website and social media accounts.

“There was nobody in the building today,” Whitmer said. “We have no idea when the staff members’ last days were. I think most left after the coordinated campaign, and most were working from home. I think there were only four or five left on the payroll, but I don’t know.”

In an email to Whitmer this past weekend, outgoing Executive Director Alana Mounce informed the new chair that the party’s entire staff had resigned, including herself, and all consultants had canceled their contracts with the organization.

Mounce said payroll for the staff had already been processed up until March 15, and each employee had been given a month’s severance “to recognize these employees for their contributions to the party and facilitate a smooth transition.”

Whitmer responded Sunday with a letter thanking former party officers and staff before imposing conditions on the promised severance.

“I believe that your idea of providing severance for the outgoing staff is a good one, however such severance will be contingent upon faithful assistance in ensuring a smooth transition for the new officers, board, and staff,” Whitmer wrote. “No staff will receive severance absent providing such cooperation.”

Whitmer said Tuesday she sent the letter in consultation with the party’s attorney.

“As soon as the election meeting adjourned (on Saturday), I took office,” Whitmer said. “I thought (Mounce) had already resigned, and our attorney felt we needed to let her know she does not have the authority to make these decisions and move to protect the party’s assets.”

Volunteers are currently helping with day-to-day operations. The party is collecting resumes and will create a hiring panel to fill the empty jobs.

Whitmer said progressive consultants have begun reaching out to offer services. She will be requiring each to submit bids for contracts, a process she expects to begin in the next week. A percentage of these contracts will go to minority-owned businesses, she added.

There are plans to change over the remaining bank accounts this week, Whitmer said.

One former Nevada State Democratic Party staff member, who spoke anonymously for fear of retribution from the new party, said her office transferred $450,000 to the Democratic Senatorial Campaign Committee on the eve of Saturday’s election.

“Money raised by Nevada elected officials to jump-start the 2022 coordinated campaign was transferred to the DSCC ahead of the chair election so that it would be used for its intended purpose,” the staffer said. “The choice to transfer the money was a collective decision among those who helped raise it.”

However, the former staff did not empty party bank accounts.

“There was a decision to leave money in the state party so that the new chair would not be starting with zero,” the staffer said. “There’s currently enough funds to continue paying rent and keep the party going. The Democratic National Committee will continue payments to NV Dems as they have in the past.”

Whitmer said she was not aware of the transfer, and there will be an audit of all accounts once the new officers have access to them.

She said the new officers have secured access to the party’s ActBlue account, the Democrats’ online fundraising tool, and have begun to raise new money.

“Our priority is to get up and running and back on track to elect Democrats in 2022,” Whitmer said. “A few people aren’t happy with the change in leadership, but I’m just going to work harder to show I’m committed to this work.”

Many prominent elected officials preferred Whitmer’s opponent, Clark County Commissioner Tick Segerblom, for the new leadership position. He was asked to run for the post by several officials, including U.S. Sen. Catherine Cortez Masto, who is up for re-election in 2022.

“It doesn’t do our the party any good or our elected officials any good to talk about splitting up the party,” Whitmer said. “The unifying message is we can’t let Republicans take control.”

Rep. Susie Lee was among the first of the state’s elected officials to offer her congratulations, Whitmer said. Lee’s office confirmed the conversation and clarified the congresswoman was never angry about Whitmer being selected as the state’s Democratic National Convention delegation chair, as other elected officials reportedly were.

Whitmer’s victory, as well as the departure of party staff, was celebrated on Twitter by some progressives and Democratic Socialists. Several even shared an image of the NV Dems logo that transformed the state’s shape into the blade of a guillotine. 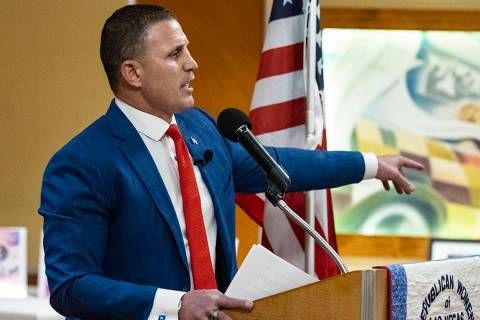