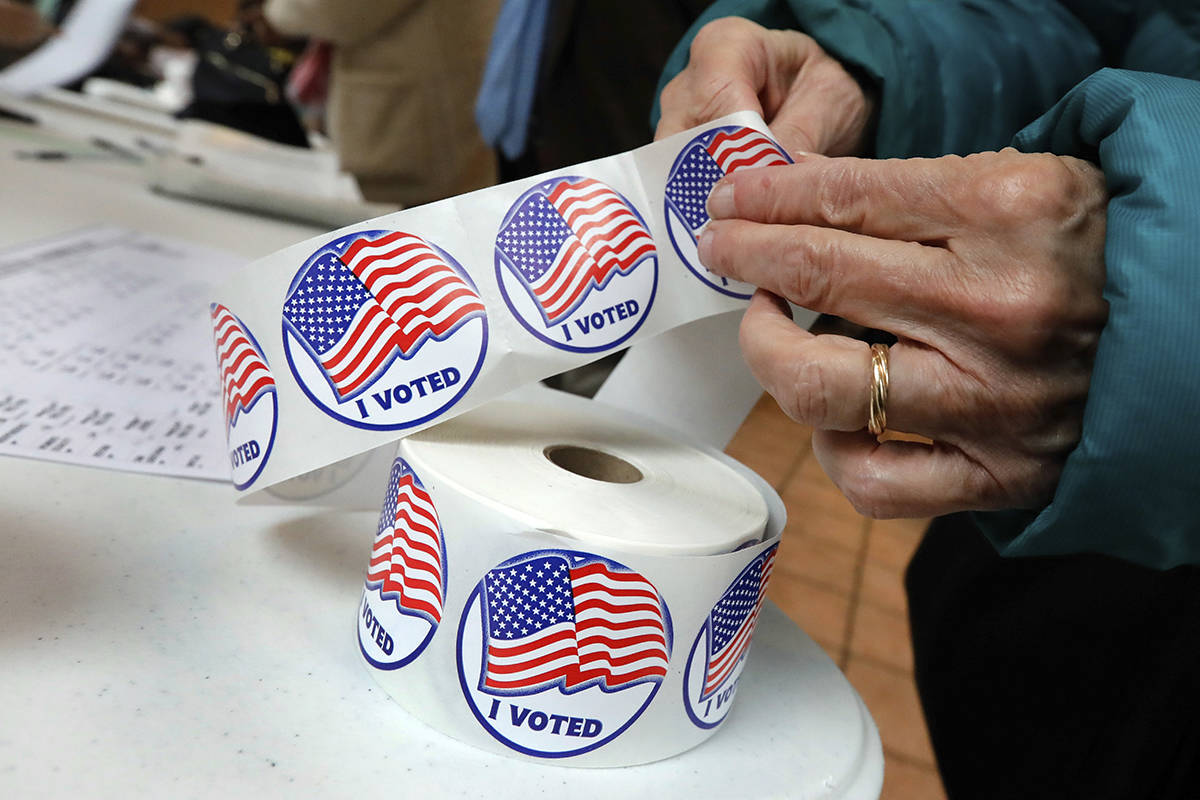 More than 3,500 Democrats from across Nevada participated in virtual county conventions over the weekend as part of the state party’s official nominating process, which moved to remote participation due to ongoing bans on large gatherings during the coronavirus pandemic.

The county delegates, who were selected during the Nevada State Democratic Party’s Feb. 22 caucuses, submitted their votes online or by phone call for delegates to the state convention, their local party’s platform and members of their local central committees.

“Despite the challenges of social distancing and the unpredictable circumstances we’re currently facing, Nevada Democrats didn’t skip a beat,” state party Chair William McCurdy II said. “This is the type of energy that will carry us to victory in November.”

Two Nevada counties, Esmeralda and Eureka, did not hold a convention. No one in Esmeralda registered for its convention, and Eureka failed to elect any delegates during the caucus.

According to the state party, more than one-third of county convention participants were members of diverse communities, and almost one-third were younger than 36 years old.

Although former Vice President Joe Biden is the presumptive Democratic nominee, thousands of statewide delegates are still pledged to other candidates based on the caucus results. They will now attend the state convention on May 30.

The state convention will also be conducted virtually, spokeswoman Molly Forgey said, but it will include speakers and a meeting agenda that Democrats may watch.

But it also included a special section calling on the state to prepare for future economic downturns, like the one it is currently facing due to coronavirus, by diversifying the economy, establishing a “Department of Disaster Preparedness” and regularly investing in infrastructure.

The platform, however, didn’t please everyone.

Progressives in the Clark County Democratic Party spent the last week urging members to vote against the platform, saying it was amended in the 11th hour to remove several approved planks dealing with Gaza and Palestine due to pressure from elected officials.

Judith Whitmer, second vice-chair of the county party, urged opposition to the platform on behalf of the Clark County Left Caucus, Red Rock Democratic Club and the local chapter of the Democratic Socialists of America.

She said the original platform, which was approved by the platform committee, included sections calling for the end of a blockade in Gaza, supporting Palestinian right of return rights and the repeal of anti-boycott legislation.

The progressive groups claim the party removed the pro-Palestine planks due to pressures from “special interest groups and elected officials.”

The final platform approved this weekend notes the party members “call for a two-state solution to the Israeli-Palestinian conflict, negotiated by both parties, that guarantees equality, security, economic freedom and democracy for all.” It does not mention Gaza by name.

Some 1,400 of the 1,847 total Clark County delegates voted in favor of the platform, the state party confirmed Tuesday.

Whitmer said Tuesday the groups will now bring their objections before delegates at the state convention.

In Washoe County, the party put together a 31-page platform that touches on civil rights, education, the environment, international relations and more.

“We should all work to create an economic, political, social, cultural and physical environment in which individuals have the freedom and opportunity to achieve their individual goals and to pass on to the next generation an enhanced environment in its multiple dimensions,” the Washoe platform reads.