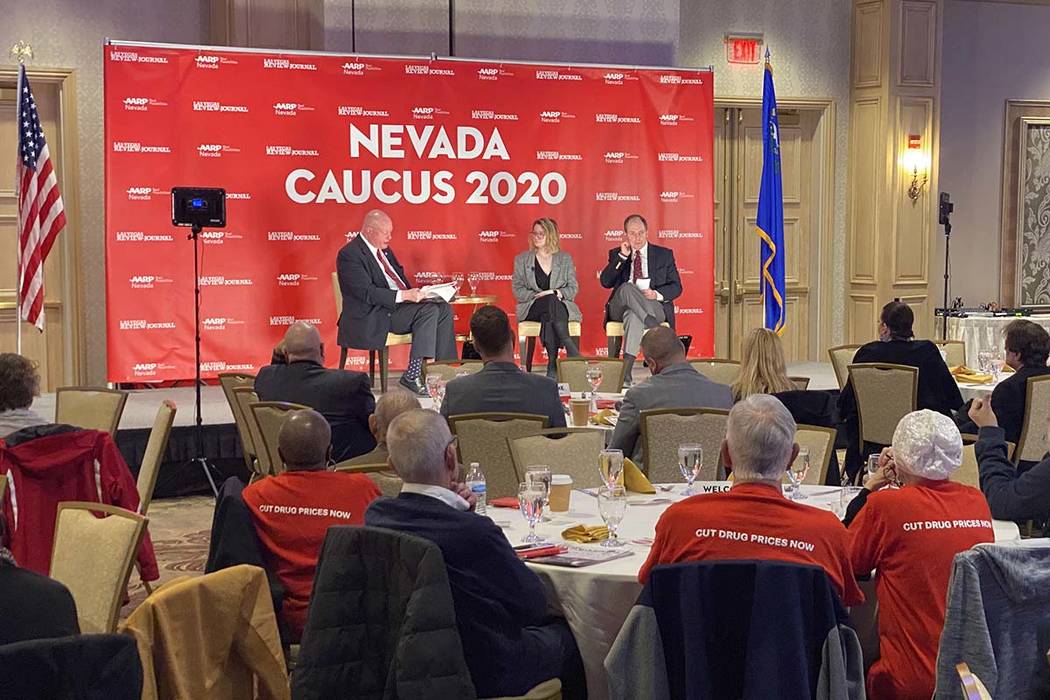 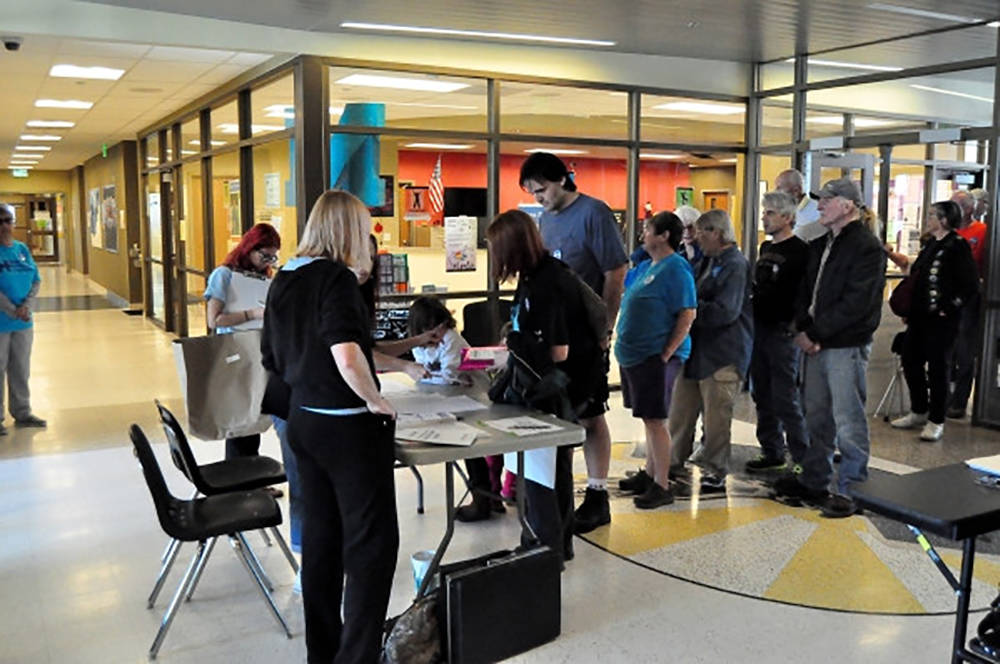 The Nevada Democratic Party will use paper ballots to collect presidential preferences during the early voting period for its caucuses, according to a party memo released Tuesday morning.

Early voting runs from Saturday through Feb. 18. The party had originally planned to use an app for the process — the first of its kind for a caucus state. But after a similar app failed miserably in Iowa, the Democrats scrapped it.

Tuesday’s announcement sheds light on how early caucusing will work, but the exact process for tabulating and reporting results on caucus day is still being worked out, the party told the Las Vegas Review-Journal on Tuesday afternoon.

The memo outlines a step-by-step process for early voters. There was no update on what system the traditional caucuses will use to report results Feb. 22.

First, voters will check in using a PDF file pre-loaded onto iPads. Voters who are not registered Democrats will be allowed to change their registrations at early voting sites.

Voters will be given a card with a personal identification number and their Nevada secretary of state ID number, which the memo says “will help connect voters to their home precinct.”

Each participant will enter the numbers from their voter cards into a Google Form “as an additional method to track participants and streamline data collection.” Paper sign-in sheets will be available as a backup.

Voters will select three to five preferences on a paper ballot, which they will insert with the card into a ballot box at the early voting site. The party says a volunteer will monitor the ballot box.

Observers and campaign staff will be allowed to monitor this process.

The ballot boxes will be transported to “designated ballot processing hubs” controlled by the party. The ballots will be scanned and stored.

The party said a chain of custody will track the boxes as they leave the early voting sites and arrive at the hubs.

Presidential campaigns will be told who voted early, but not who was listed on the voters’ cards. The preferences do not technically count until they are allotted during the traditional caucus day, so no results will be available before Feb. 22.

How the early voting preferences will be transported or transmitted to the nearly 2,100 individual caucus precincts at more than 250 locations throughout the state is still being tested and evaluated, the party said.

Unlike a primary, candidates must receive a certain number of votes in each caucus in order to move onto a second round, when delegates are awarded.

Early votes factor into several mathematical formulas used to determine this, so any problems with these paper ballots and voter cards could have a ripple effect.

About 3,000 volunteers are being trained to run early vote caucuses and actual precincts on caucus day, party spokeswoman Molly Forgey said Tuesday. The party will continue to recruit and train volunteers up until Feb. 22.

Forgey said the party is still working out the processes by which results will be reported on caucus day. Some of the options being tested are strictly pencil-and-paper, while others use some form of technology.

“Getting it right is the No. 1 priority,” she said.

Information from the state party has trickled out slowly since the Iowa caucuses stumbled over a week ago.

In abandoning its custom apps — which, like the Iowa app, were developed by Shadow Inc. — the Nevada party took a further step of claiming it would not use any applications during its caucuses. That remains to be seen, as the new memo already details the use of at least one application (Google Forms).