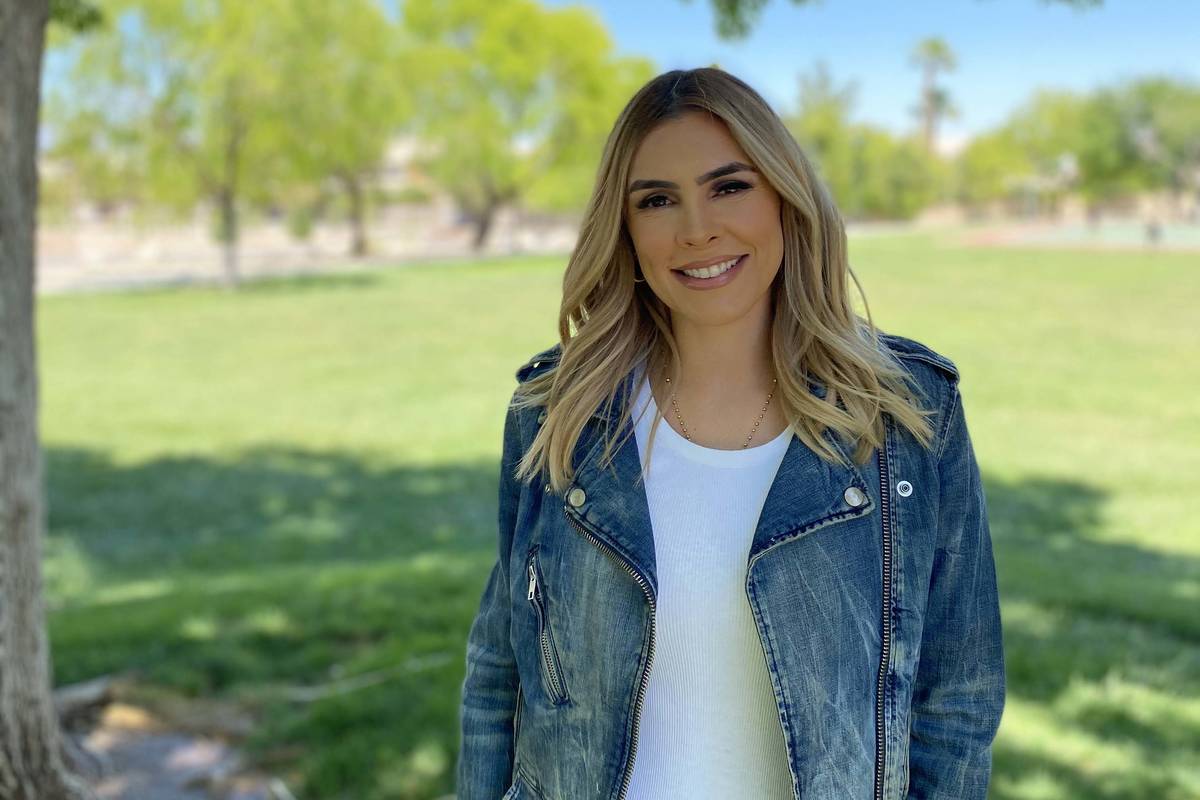 Carolina Serrano, a former Trump campaign staffer, announced on June 10, 2021 that she will seek the Republican nomination in Nevada's 4th Congressional District. (Serrano for Congress)

“Nevadans deserve better representation and leadership in Washington, D.C.,” Serrano said in a statement. “We are suffering from soaring inflation, an economic recovery that has been mismanaged and out-of-control spending that will burden future generations.”

In a launch video, Serrano says in Spanish that America needs to build the wall at the U.S.-Mexico border, defend its communities from “defund the police radicals,” protect pro-life values, defend the 2nd Amendment, fight against socialist policies and put America first.

Serrano’s campaign website describes her as a Colombian-American, born in the United States, who moved to Las Vegas in 2003 and received a journalism degree from UNLV. She served as former President Donald Trump’s Hispanic outreach coordinator in Las Vegas during the 2020 campaign.

Her website notes three key issues for the campaign: the economy, jobs and immigration.

She filed federal paperwork this week to run in Nevada’s 4th, which at the moment includes parts of Las Vegas and North Las Vegas while stretching into Lyon County and all of Esmeralda, Lincoln, Mineral, Nye and White Pine counties. However, the Nevada Legislature will redraw the state’s congressional district boundaries later this year.

U.S. Air Force veteran Sam Peters, who finished second in the 2020 Republican primary in the 4th, has also declared for this year’s contest.

Both Peters and Serrano appear poised to push hard for the conservative, pro-Trump Republican base in what is still considered a swing district, though it has leaned further Democrat in the years since Rep. Steven Horsford recaptured it.