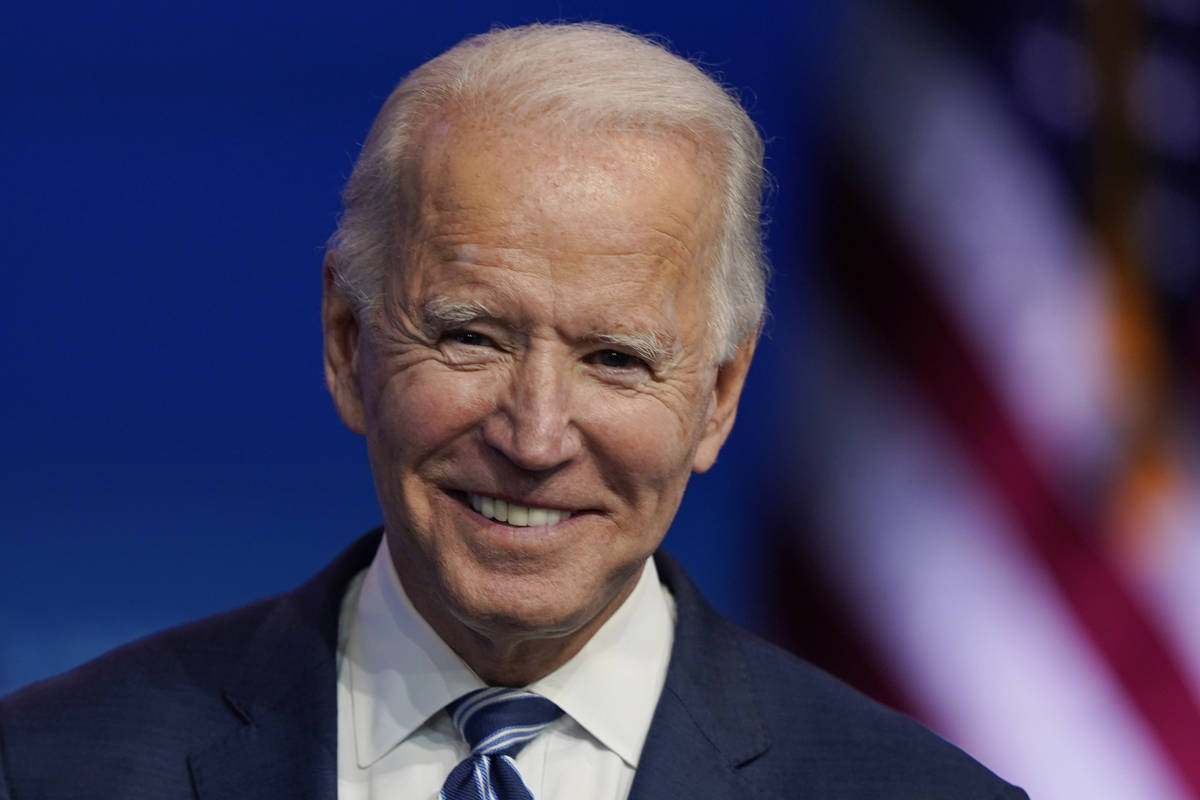 President-elect Joe Biden has widened his lead further in the presidential race in Nevada.

On the final day to count votes, Clark County Registrar of Voters Joe Gloria said that some 60,000 provisional ballots, excluding those that were ineligible, would be tallied on Thursday.

The last release of unofficial results would come no later than Friday morning, Gloria said, and a wrap-up news conference was scheduled for 10 a.m. Friday.

A far smaller number of ballots still require ID or curing, which is when the county contacts a voter whose mail ballot envelope has a missing or illegible signature.

On Wednesday, the elections department counted 123 cured mail ballots. There remained 1,585 such ballots and the deadline for voters to fix those by calling the department at 702-455-6552 was 5 p.m. Thursday.

Gloria again warned of “misinformation” being spread about the integrity of the election and he said it was too early to suggest any recommendations to the process for the next one. 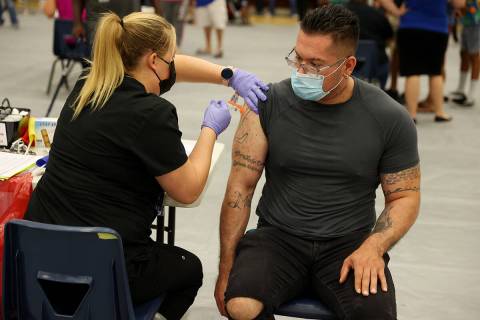