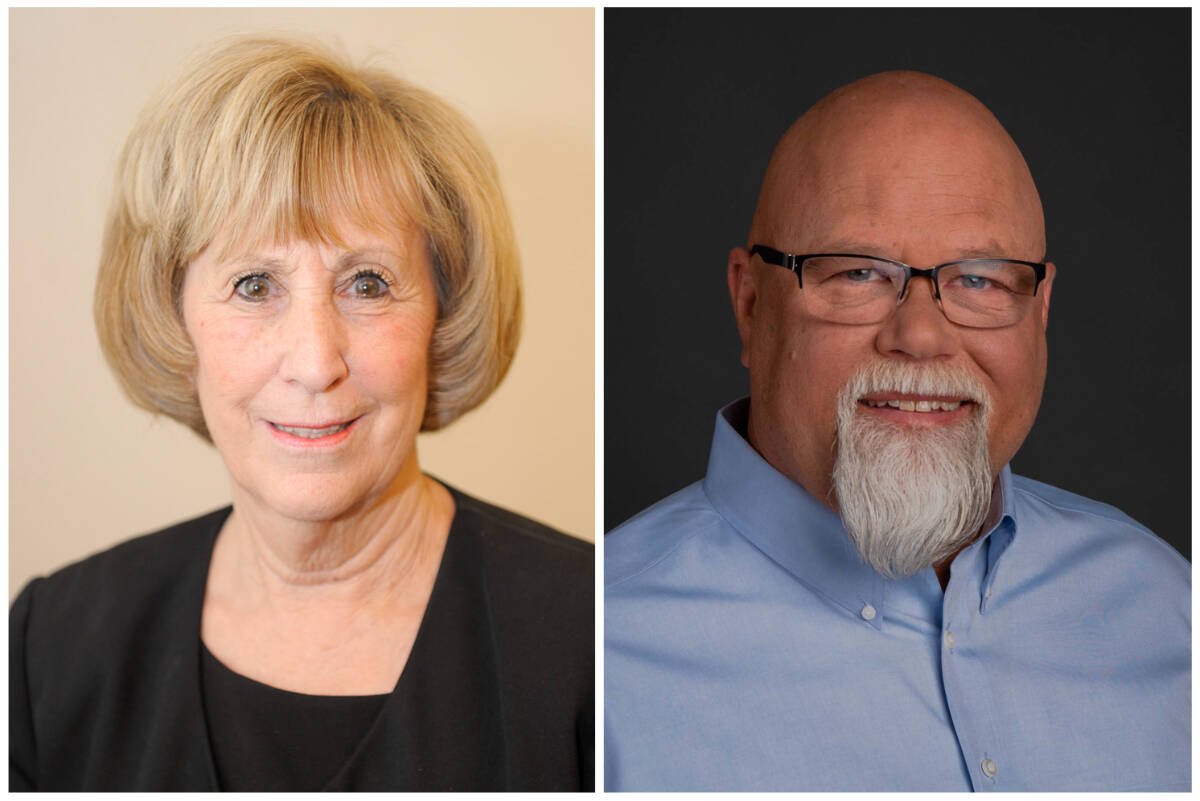 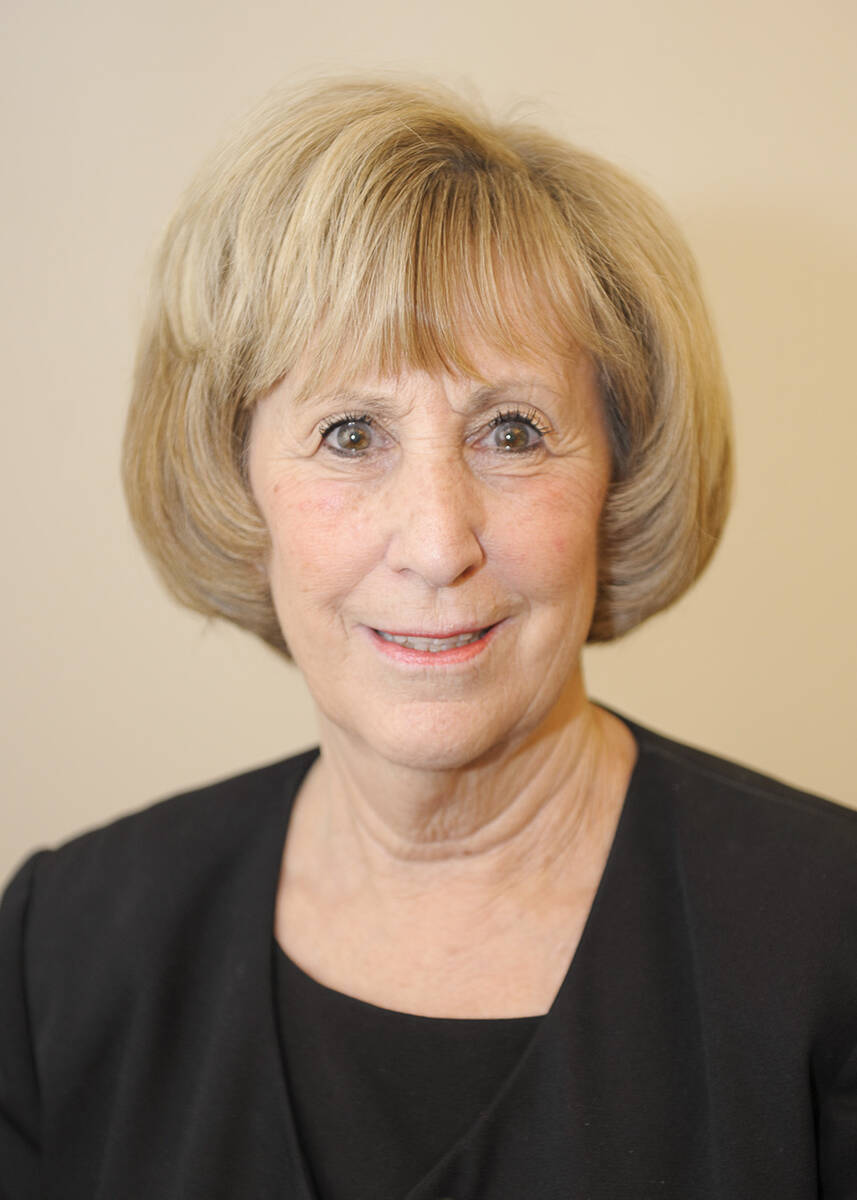 A former Clark Clark County commissioner and school board trustee is facing off against a fellow real estate professional for a seat on the state’s higher education board.

Former Commissioner Susan Brager and David “Coach” Crete are seeking a six-year term in the District 7 seat on the 13-member Nevada System of Higher Education Board of Regents, which oversees eight schools and about 100,000 students.

The seat is currently held by Dr. Mark Doubrava, who was elected in 2010 and couldn’t seek re-election due to term limits. District 7 covers parts of Las Vegas, including the northwest area of the valley.

Brager said that as a school board trustee, she was a driving force behind career and technical education, and dual college credit.

As for the Board of Regents, she said board members “need to focus and stay within the parameters of what their jobs are.”

Brager, who describes herself as a “consensus builder,” said she believes in the four-year college system, and also that the College of Southern Nevada and other community colleges need to be able to broaden who they educate and how.

“I think CSN brings forth amazing educational value to our community,” she said.

As for hiring the next chancellor, Brager — who was involved with three superintendent searches while on school board — she’d like to see candidates vetted within Nevada first “and then see where we go.”

Nevada is a unique state and it seems like going out of state for hiring hasn’t worked, she said.

Crete, 57, is a self-employed real estate broker and a U.S. Air Force veteran. He was a volunteer football coach for 26 years, including as a defensive coordinator and line coach at a few local high schools.

“As a football coach, I became very discouraged with the universities in Nevada,” he said.

He said stability in higher education leadership is problematic, noting the frequent chancellor turnover. “You can’t run an organization that way,” he said.

Crete also said it has long been a topic of conversation that the state needs to get away from relying too heavily on gaming and mining as its sources of income, but nothing changes. Education is an important factor when companies are looking to relocate, he added.

He also said the higher education system is one of the largest landowners in the state. “What are we doing with the land we have?”

Crete pointed to faculty compensation as another issue, saying employees only got a 1 percent cost of living adjustment this year and with a high inflation rate, “it kind of sucks,” he said.