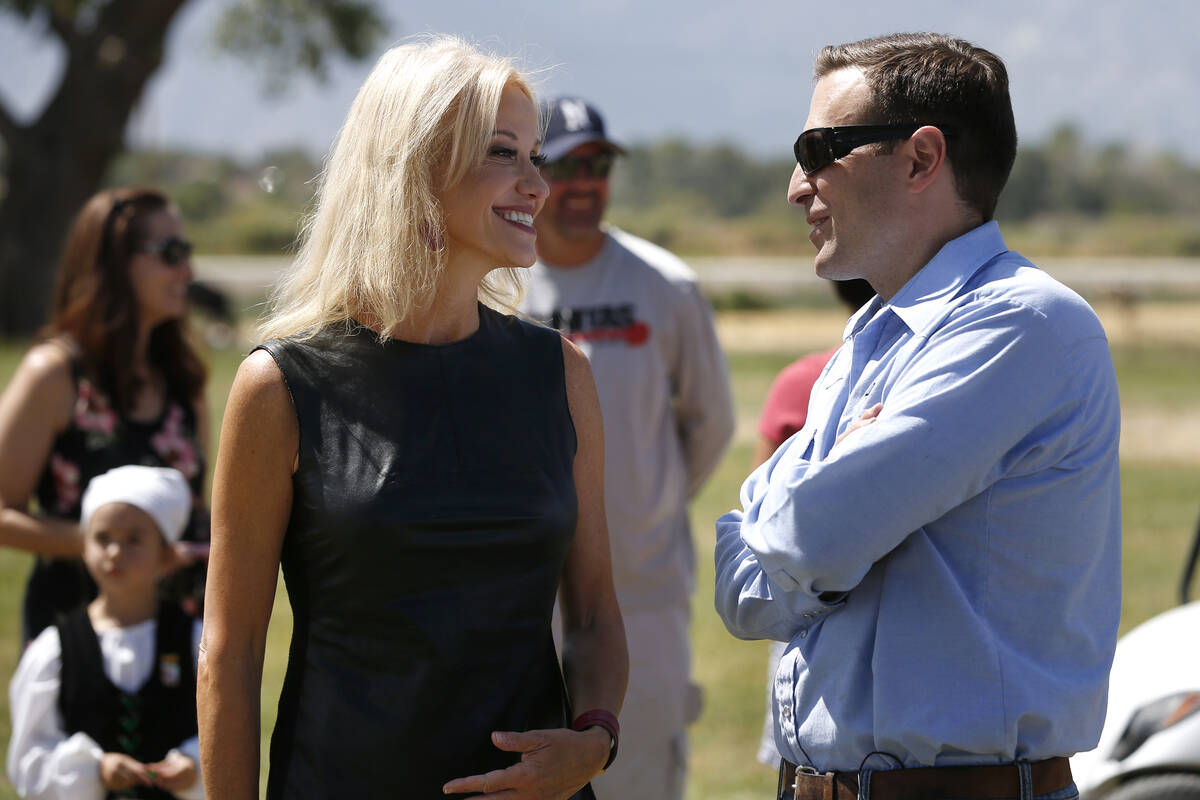 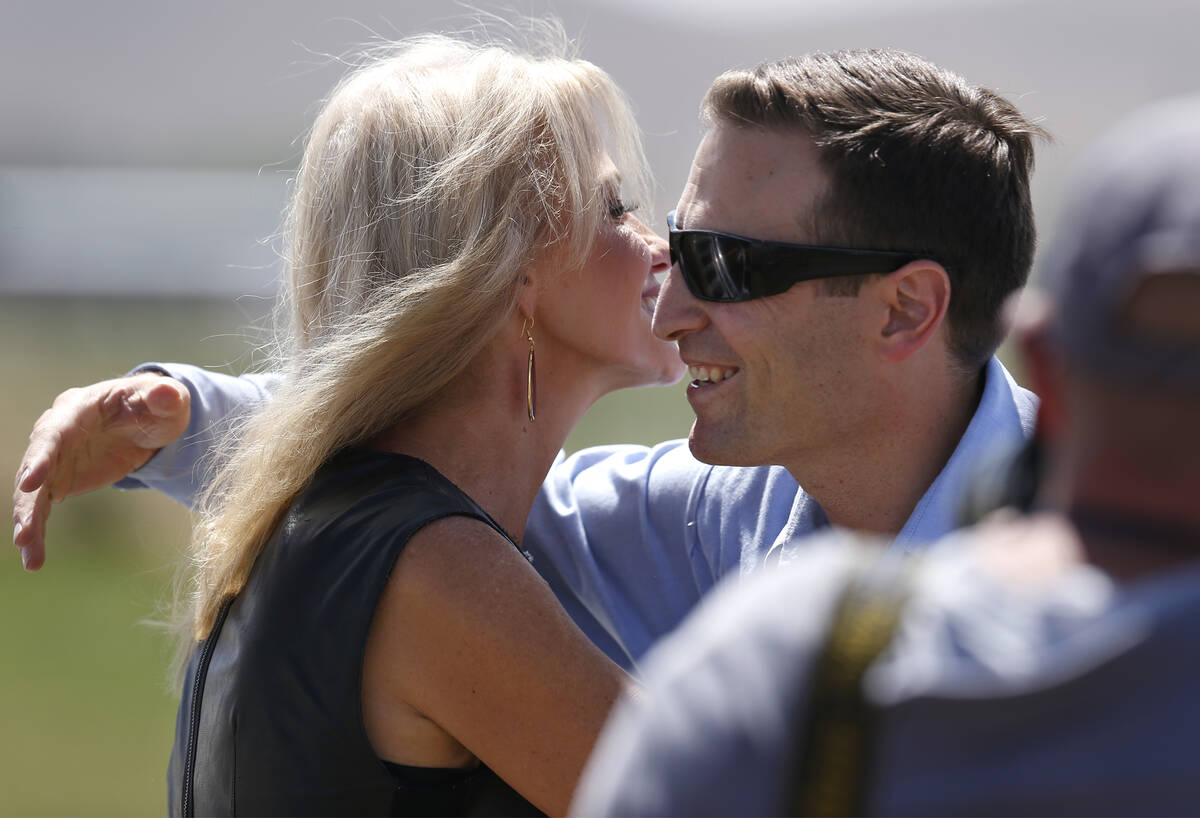 In addition, a controversial Colorado congresswoman will also be in town at the same time for a fundraiser scheduled for Trump Tower. And another is planning a Reno visit later in the month.

Conway took over as Trump’s campaign manager in August 2016 and made history as the first woman to run a successful presidential campaign.

She stepped away from her role in the White House in August 2020, citing a need to spend time with her children, the Associated Press reported at the time. In 2019, the Office of Special Counsel recommended that President Trump remove her from federal service for repeated violations of the Hatch Act, which prohibits federal employees from using government time or property to engage in partisan politics.

Nevada’s 2022 U.S. Senate race is of national importance because the outcome could determine which party controls the upper chamber.

In addition to Conway, first-term Rep. Lauren Boebert, R-Colo., is scheduled to make an appearance from 1 p.m. to 2:30 p.m. at the Trump Tower in Las Vegas, 2000 Fashion Show Drive, according to a GOP source.

Boebert generated headlines recently after she made a joke about fellow Rep. Ilhan Omar, D-Minn., being a suicide bomber, according to the Associated Press. Omar is Muslim. Boebert in a phone call refused to apologize to Omar, who hung up on her Colorado colleague. Omar has been criticized herself for making anti-Semitic remarks.

Meanwhile, controversial freshman Rep. Marjorie Taylor Greene, R-Ga, is planning to visit Reno on Dec. 19 to raise money for her campaign, according to an event flyer obtained by the Las Vegas Review-Journal.

Greene faced criticism early this year for claiming the Route 91 Harvest festival shooting in Las Vegas was part of a plot to get Republicans to give up their guns.

Sixty people were killed in the shooting on the Strip.

She was stripped of her committee assignments by the Democratic majority in Congress after controversial remarks including past endorsement of violence against elected officials, according to the AP.