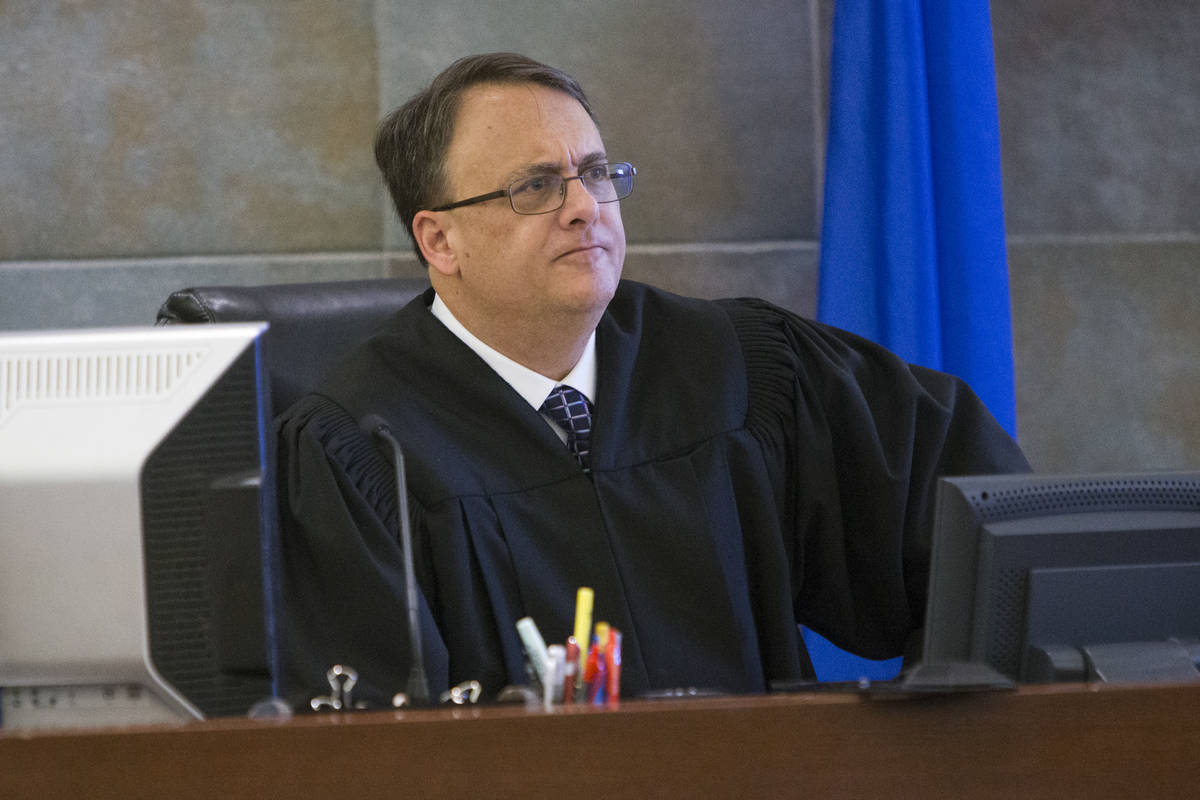 A former Las Vegas District Court judge whose courtroom outburst in 2017 led to a public reprimand said Wednesday he would seek the Republican nomination for secretary of state in 2022, when term-limited incumbent fellow Republican Barbara Cegavske leaves office.

In an emailed announcement, Richard Scotti said he would run on his decades of experience as a business lawyer, as well as business owner and jurist. Scotti served one six-year term on the District Court bench from 2014 until 2020, when he lost his bid for re-election for the nonpartisan seat.

Scotti, in a statement, cited his “passion to protect election integrity and our constitutional values,” adding: “As Secretary of State, my team and I will be working hard to promote business growth in Nevada, to restore election integrity, and to defend the Constitution.”

In his campaign announcement, Scotti noted his ten-year appointment as a settlement judge by the Nevada Supreme Court and as a foreclosure mediator during the housing crisis brought on by the 2007-2009 recession. He also served two terms as a governor of the Nevada State Bar.

As judge, in 2018 he ordered the release of Las Vegas police records from the Oct. 1, 2017, Route 91 Harvest festival mass shooting to the Review-Journal and other media organizations. But in 2020, he faced ethics charges for a 2017 outburst at a potential juror during a child rape trial that resulted in an overturned verdict.

Scotti swore and threw a pocket U.S. Constitution against a courtroom wall over a juror’s apparent attempt to avoid jury service in an incident captured on courtroom video. He accepted a public reprimand for the incident from the state Commission on Judicial Discipline in March 2021.

Before leaving the bench at the end of 2020, Scotti threw out a DUI conviction because the prosecutor in the cases simultaneously serves as a state senator. Scotti cited a “violation of procedural due process of nearly the highest order for a person to be tried and convicted by a public official who (is) in charge of both writing and enforcing the law.”

That case is on appeal before the Nevada Supreme Court.

Scotti is a graduate of the University of Southern California and the Hastings College of law.

Jim Marchant, a former assemblyman who ran unsuccessfully for Congress in 2020, is also seeking the Republican nomination.