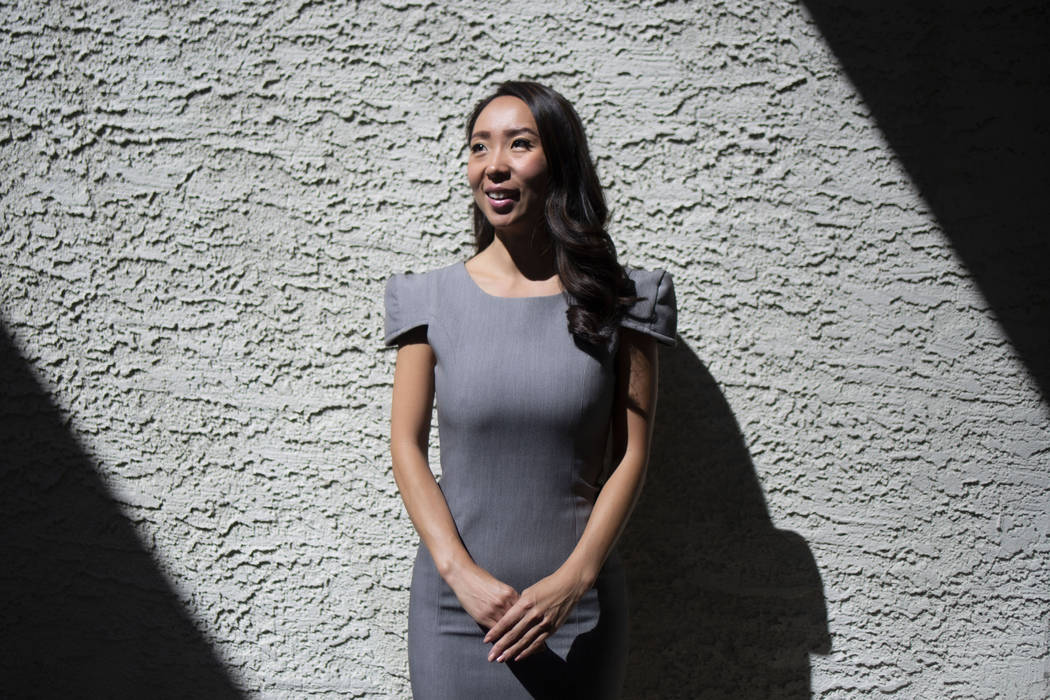 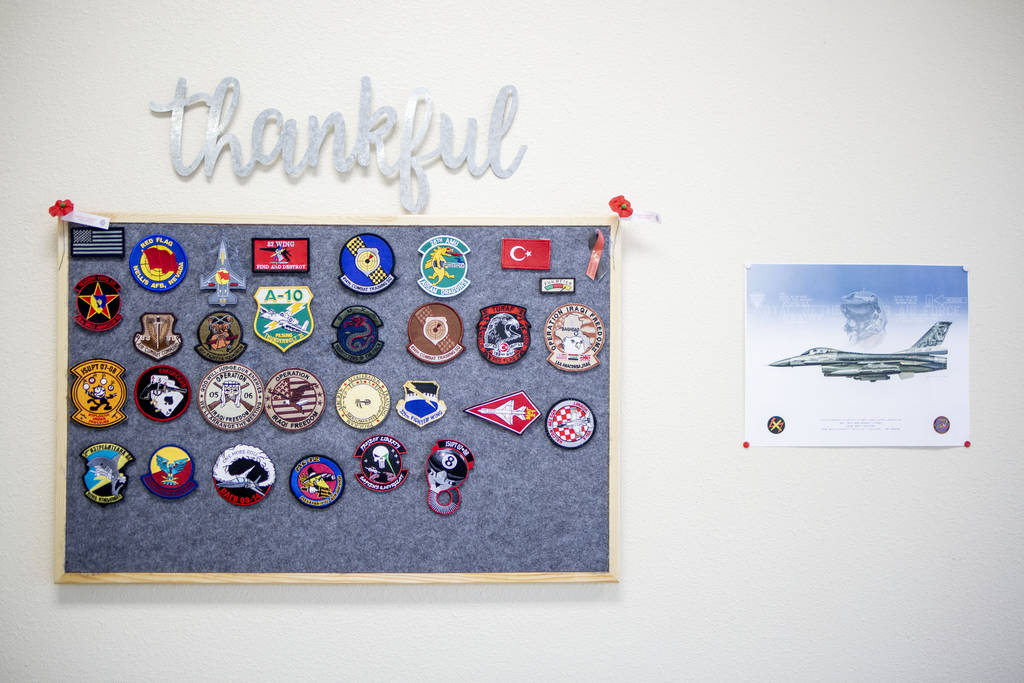 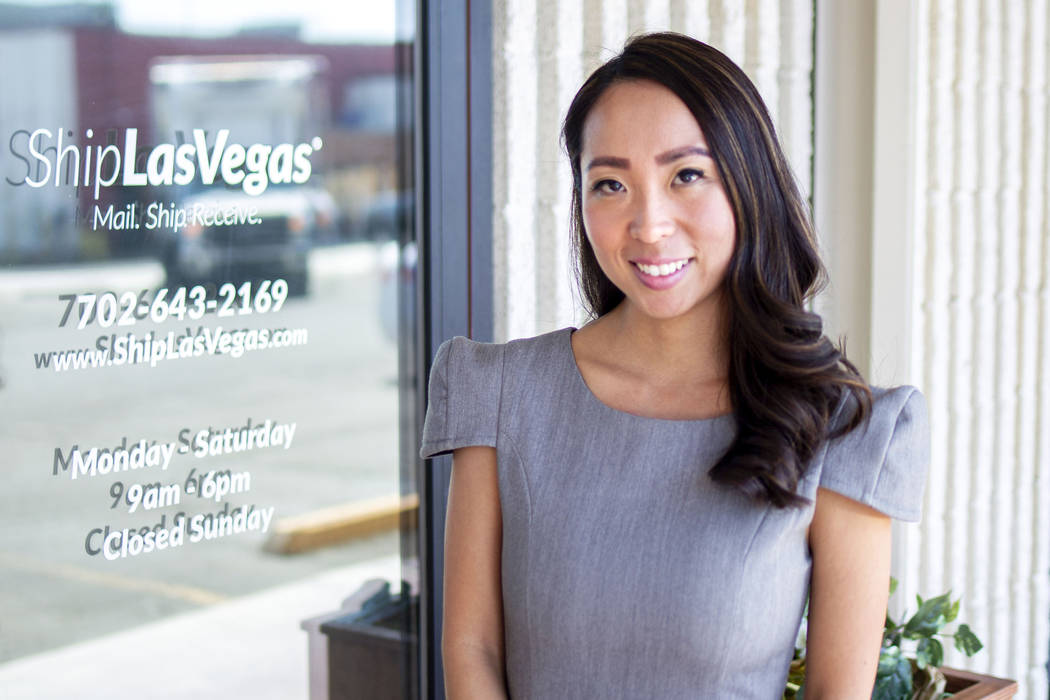 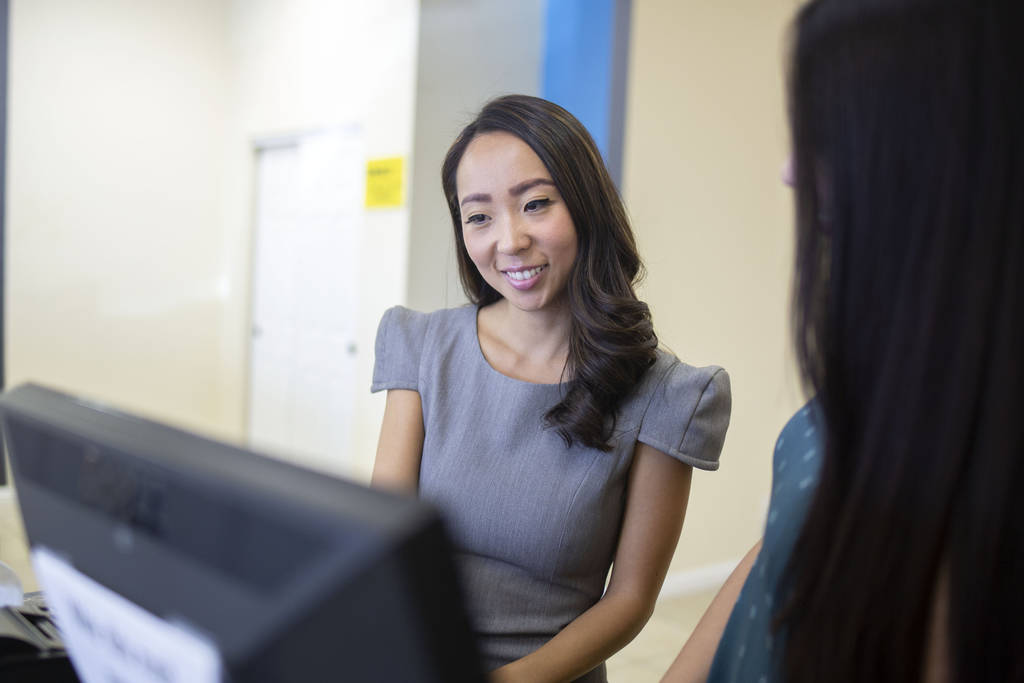 Sutton, a Republican, told the Review-Journal she reached her decision after opening a shipping business near Nellis Air Force Base in an area of town where she said residents struggle for basic services.

“All the amazing things that are happening in our national economy and even happening in other areas of Las Vegas — it just hasn’t reached here yet,” Sutton said. “There’s no grocery store on Craig Road. There’s no access to facilities for our veterans. There are no resources here for them.”

The jump from beauty queen to politician may seem large, but Sutton contends the two worlds share several key duties and goals.

“I think there’s a lot of similarities between pageantry and politics if you (get into politics) for what I believe to be the right reasons,” Sutton said. “Ultimately, you care about the community, and you want to be a representative for that community.”

Sutton, who graduated from the University of Arizona with a political science degree, interned for Sen. John McCain in 2005. She mostly handled calls or office visits from concerned citizens, whom she would route to the various nonprofits or government agencies that could assist them with their problems.

She did much of the same representing her community in pageant life, Sutton said. She spent 18 months as either Miss Las Vegas or Miss Nevada United States 2014 — not to be confused with Miss Nevada or Miss Nevada USA, which are separate pageants. During that time, she crisscrossed the state for various public and charity appearances, speaking to all kinds of folks in need.

“I have seen the impacts of health care cost increases and harmful regulation first-hand,” she said.

She is also a regular contributor to Forbes Magazine and holds a law degree from the University of Miami. She moved to Las Vegas in 2009 and lives just south of the 4th District’s boundary, she said. Under the U.S. Constitution, members of the House of Representatives must only be inhabitants of the state from which they’re elected, not necessarily the district they represent.

Sutton said she is a lifelong Republican whose ideals align with the party: She will support the military and businesses, while opposing tax increases and illegal immigration. Her father is a Vietnam War veteran, and her mother is a Korean immigrant.

Asked if she would support a border wall, Sutton said she has a cousin who works for Immigration and Customs Enforcement and would work to increase resources for whatever ICE or U.S. Customs and Border Patrol need — including “adding physical barriers where they’re needed or the repair of existing structures.”

Sutton said she has hired a local fundraiser and will soon add another in Washington, D.C. She enters the race a fair bit behind in that regard, as Marchant has already raised about $120,000, while Democratic incumbent Rep. Steven Horsford has pulled in nearly $800,000 with more than 16 months to go before the general election.

As with many budding political challengers in the age of President Donald Trump, Sutton hopes to distance herself from “the typical career politician” as she meets with would-be voters in the coming months.

“The community is tired of perennial candidates, and it’s tired of career politicians,” Sutton said. “They deserve to have someone who is engaged with the community and who is here looking for actual solutions to help them.”