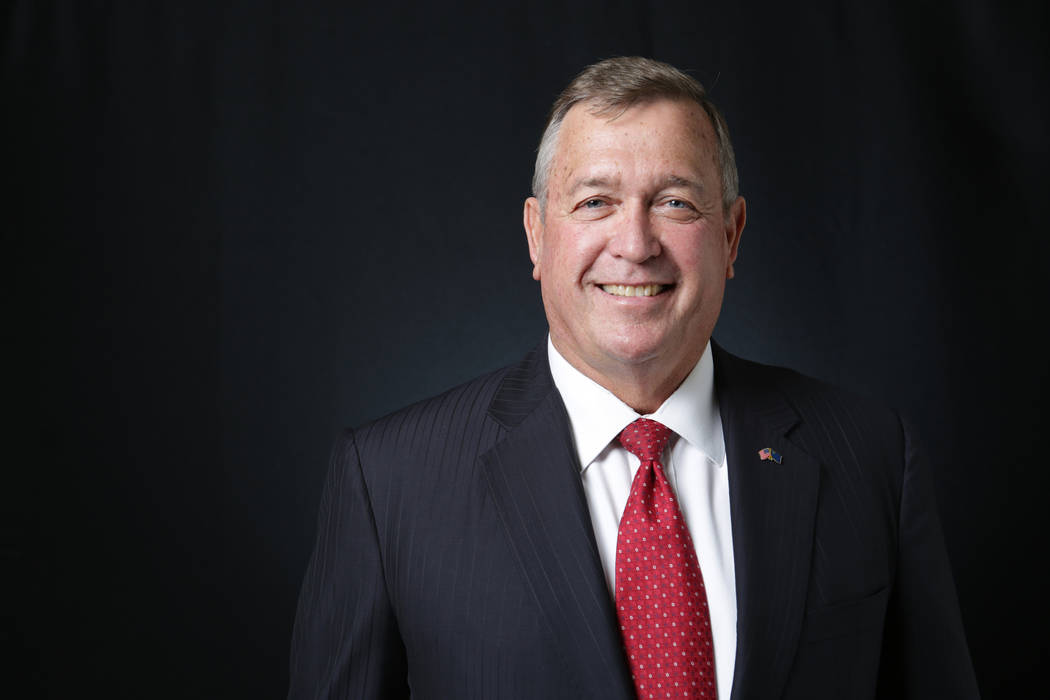 Former U.S. Rep. Cresent Hardy is reviving a 2014 campaign strategy that helped him defeat former Rep. Steven Horsford in their rematch on tap for November.

Hardy on Wednesday kicked off a four-day “Nevada Tough” tour that stops in seven counties and 10 cities, with the focus on Nevada’s rural areas like Mesquite, Pioche, Alamo, Round Mountain, Tonopah and Hawthorne.

Focusing on those areas helped Hardy, a Republican, knock off the incumbent Horsford, a Democrat, in 2014.

“At the end of the day, the people who call this district home are extremely tough and resilient,” Hardy campaign manager Ross Hemminger said. “While people like Mr. Horsford look at our state as a temporary destination — a steppingstone to something else — many of us have chosen to lay down roots, raise families and work here.”

Democrats are fighting to keep the seat in an effort to win a majority in the House, and Republicans have pegged it as a top target.

National political analysts have rated the district — which Hillary Clinton won by five percentage points in 2016 — as “leaning Democrat.”

Hardy’s path back to Washington could weave through the rural areas of the district that propelled him to victory in 2014. He lost Clark County by 1,923 votes that year, but won Lincoln, White Pine, Nye, Mineral and Esmeralda counties. Voter turnout was only 45 percent, and Hardy took the election by nearly three percentage points.

Horsford also campaigned in the district’s rural cities — including Hawthorne, Tonopah and Pahrump — during the primary.

“It is nice to see that Cresent Hardy is finally meeting with Nevadans, but is he going to come clean and tell them he wants to raise their retirement age to 75 in order to give tax breaks to the wealthiest corporations?” Horsford campaign manager Matt McKnight said. “Steven Horsford was born and raised in this district and has spent his life dedicated to creating good-paying jobs for Nevadans. He has never stopped fighting for working Nevada families.”