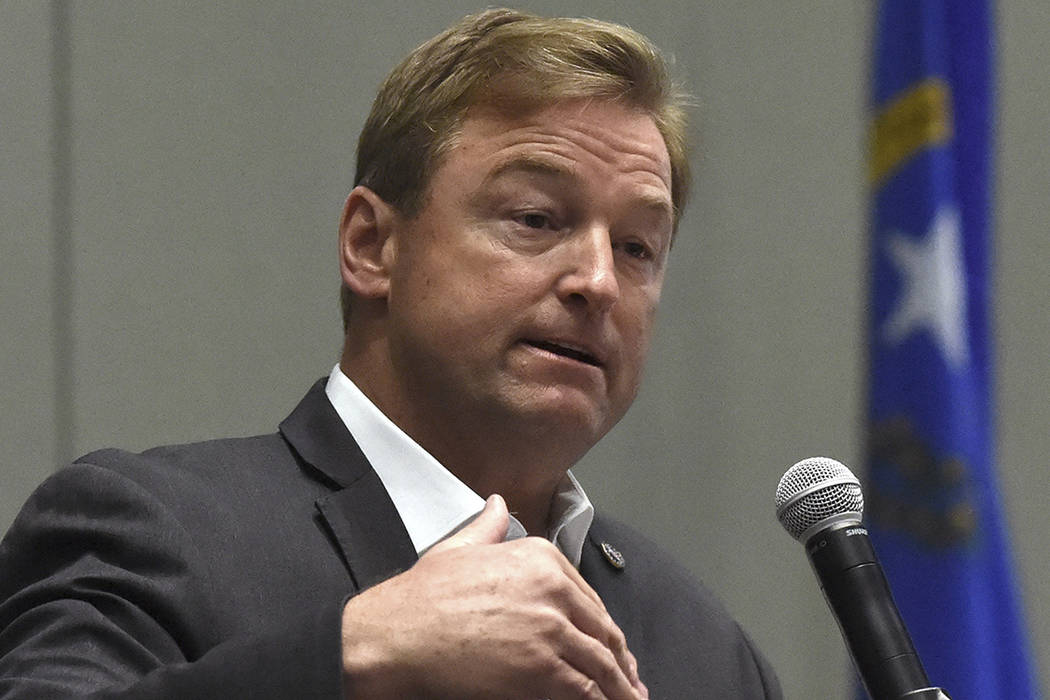 WASHINGTON — Nevada Sen. Dean Heller delivered a warning Tuesday to the Trump administration over its plan to restart the licensing process on the Yucca Mountain nuclear repository.

Heller, a Republican, demanded that Dan Brouillette, the administration’s nominee for Department of Energy deputy secretary, answer questions about those plans. Brouillette’s nomination was advanced by a committee to the full Senate for consideration and a confirmation vote.

Heller said that if confirmed, Brouillette “will play a key role in any attempt to restart licensing activities at Yucca Mountain.”

“Prior to any vote in the U.S. Senate to confirm him as the deputy secretary, Nevadans deserve to know exactly where he stands on Yucca Mountain,” Heller said.

Brouillette, who served in the Energy Department under President George W. Bush, was nominated by President Donald Trump to serve as the deputy to Secretary Rick Perry.

Trump has included $120 million in his budget for fiscal year 2018 to restart the licensing process on Yucca Mountain, which was halted by President Barack Obama.

Perry has visited Yucca Mountain and supports restarting the licensing process before the Nuclear Regulatory Commission to permanently store nuclear waste at the Nevada site.

On Tuesday, the Senate Energy Committee voted 17-6 to send the Brouillette nomination to the full Senate for action.

Democrats are expected to oppose confirmation of top Trump appointees on the floor. Republicans hold a slim 52-48 majority in the Senate.

Heller, in a letter to Brouillette, said he remains “extremely concerned about the actions of this administration and Secretary Perry supportive of restarting the licensing process without looking at all viable options.”

In a public statement, Heller said he takes his Senate role “to advise and consent seriously, and that is why I need clarification on his position on Yucca Mountain’s nuclear waste repository.”

Asked if Heller was threatening to hold up or block the nomination, an aide said “all options are on the table.” 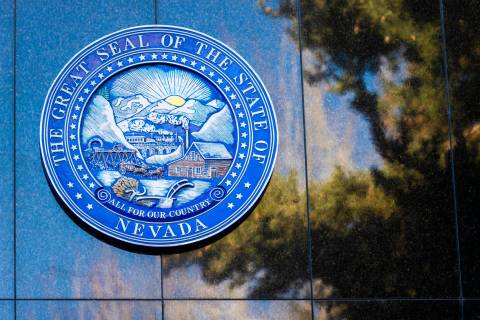