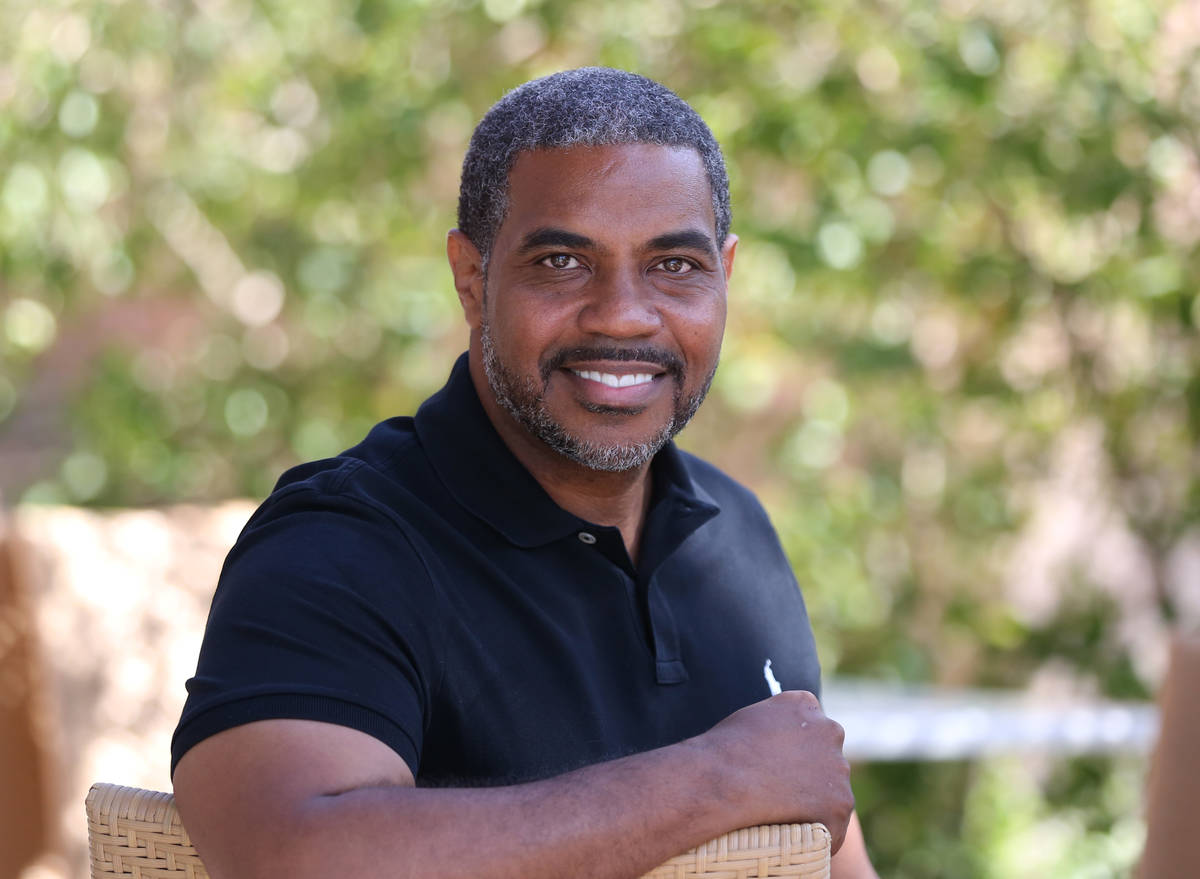 Rep. Steven Horsford has won re-election to the 4th Congressional District, according to the Associated Press.

Horsford ended up with a comfortable margin over former Assemblyman Jim Marchant, 50.4 percent to 46.5 percent. The race was called for him Friday with 74.32 percent of precincts reporting.

Horsford, a former state senator, was the first person elected to the 4th District when it was created in 2011. He served one term before he was defeated by former Assemblyman Cresent Hardy in 2014. But Horsford took back the seat in 2018.

The 4th District includes parts of Clark County, but also encompasses the vast middle of Nevada, including Nye, Lincoln, Mineral, Esmeralda and White Pine counties. Democrats outnumber Republicans in the district by about 39,000 active registered voters.

Here’s a look at some other key races:

Republican Stavros Anthony’s lead in the Clark County Commission District C race tightened Friday to less than half a percentage point. Anthony’s lead over Democratic former Secretary of State Ross Miller was reduced to about just over 500 votes, shrinking by roughly 1,200 from Thursday’s tally.

If Anthony were to hold on, he would be the lone Republican on the Clark County Commission and the first since former Commissioners Chip Maxfield and Bruce Woodbury left the board in 2008.

Friday’s results also favored several Democrats down the ballot who are locked into tight races for seats in the state Legislature.

Cannizzaro now leads Becker by 331 votes, a swing of nearly 700 votes from Thursday’s numbers, and is clinging to a 0.6 percentage-point lead in the race.

Washoe County reported a relatively smaller batch of votes Friday, around 230 total. Those new ballots didn’t have much affect on the Senate District 15 race that Democrats had looked at as their best chance of flipping a seat and taking a 14-7 supermajority in the upper chamber, a prospect that looks less likely with each day’s tally. Incumbent Republican Heidi Gansert’s lead over Democrat Wendy Jauregui-Jackins remained steady at 3.8 percentage-points.

On the Assembly side, the competitive races saw less change after Thursday’s results. Democrats hold a supermajority currently, and Republicans need two flip two seats without losing any they currently hold to erase that advantage.

Thus far, Republicans lead in three of four competitive races that are currently held by Democratic incumbents, though their leads in two of those races narrowed slightly Friday.

In AD 4, Republican Richard McArthur’s lead over incumbent Democrat Connie Munk shrunk by more than 200 votes, and the margin sits at less than 2,000. McArthur currently holds a 5.2-percentage-point advantage.

In AD 29, incumbent Democrat Lesley Cohen saw her lead over Republican Steven Delisle inch forward Friday, adding about 200 votes to the margin. She leads by roughly 785 votes, or about 2.4 percentage points.

AD 31, the Sparks district, saw little change Thursday. Incumbent Democrat Skip Daly has not been able to make up ground, and still trails Republican Jill Dickman by about 1,400 votes, a margin that has remained relatively unchanged since Election Night.

And in AD 37, Republican challenger Andy Matthews’ lead over incumbent Democrat Shea Backus continued to narrow after Friday morning’s results, down to 773 votes and a margin of 2.2 percentage points.

Three county Family Court races also were shaping up to be decided at the wire.