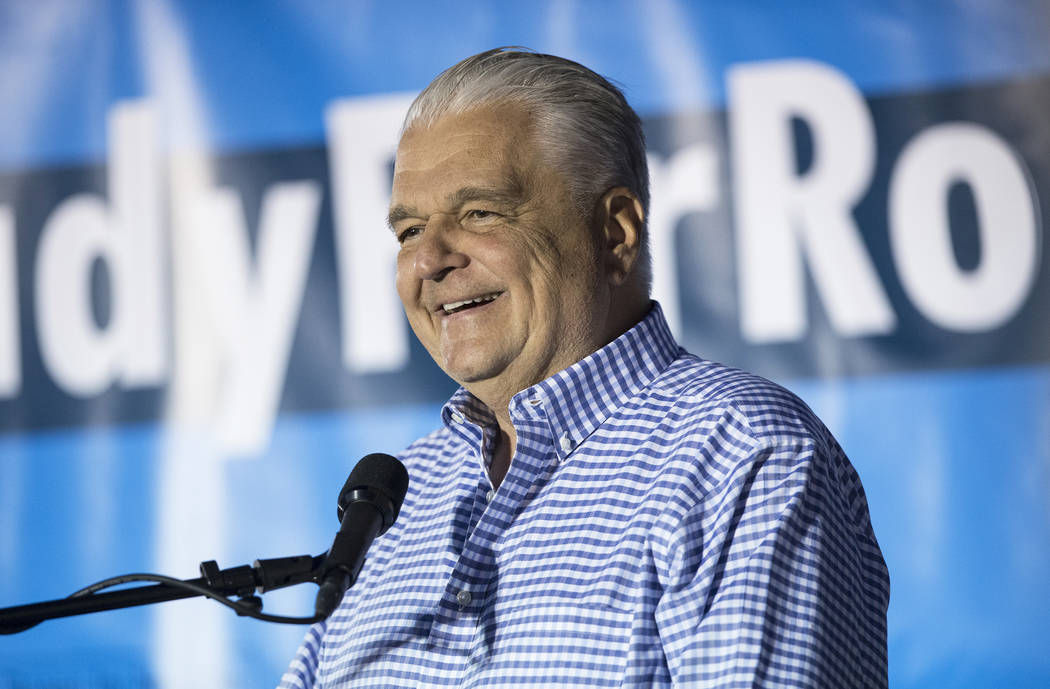 CARSON CITY — Gov.-elect Steve Sisolak fleshed out the remaining members of his transition committee Tuesday, naming 28 people from across Nevada from the realms of business, education, government, health care, labor and law enforcement, in addition to constituency group representatives.

“I have pledged to be a governor for all of Nevada and I have worked to make sure my transition team captures the diversity this state holds,” Sisolak said in a statement.

Here are the remaining members: