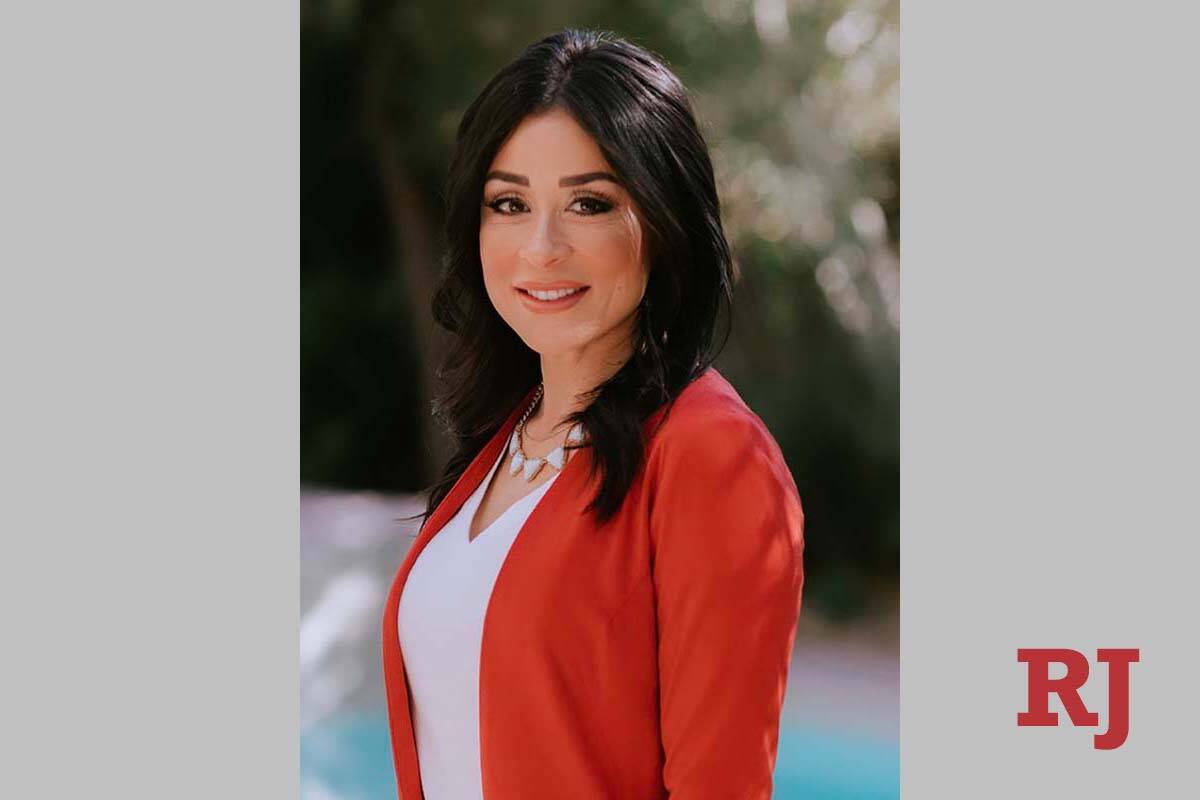 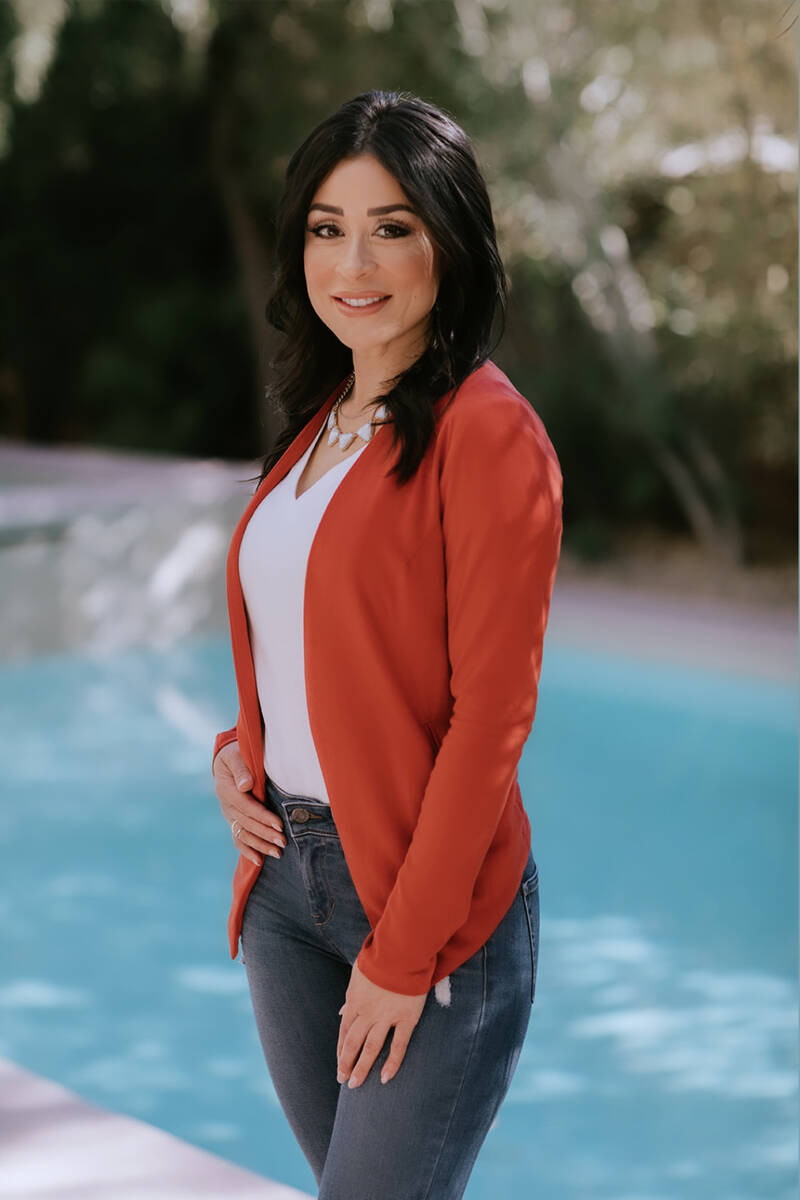 Two Republicans involved in the medical field are fighting for the right to challenge incumbent Assemblywoman Michelle Gorelow in November in Assembly District 35.

Connors, owner of a mobile blood-drawing and -collection company called Platinum Lab Service, said she decided to run for office to “take back Nevada.”

She calls herself a “stubborn conservative” and said that if she could only accomplish one thing in the next legislative session, it would be to make schools safe.

If Republicans are in the minority in the Assembly, Connors said she would want to find ways to “find common ground” with the majority party “instead of ignoring each other.”

Her daughter goes to private school, though she knows plenty of people whose kids attend Clark County School District but would rather send them to charter schools, she said.

Jones, who previously lost a bid for state Senate, noted that Nevada’s public school system is among the lowest-ranked in the nation and that officials “keep throwing money” at it.

Jones said she does not have a “personal agenda” to get bills passed but would conduct her own research, listen to constituents about what they want, and have evidence for what she’s presenting.