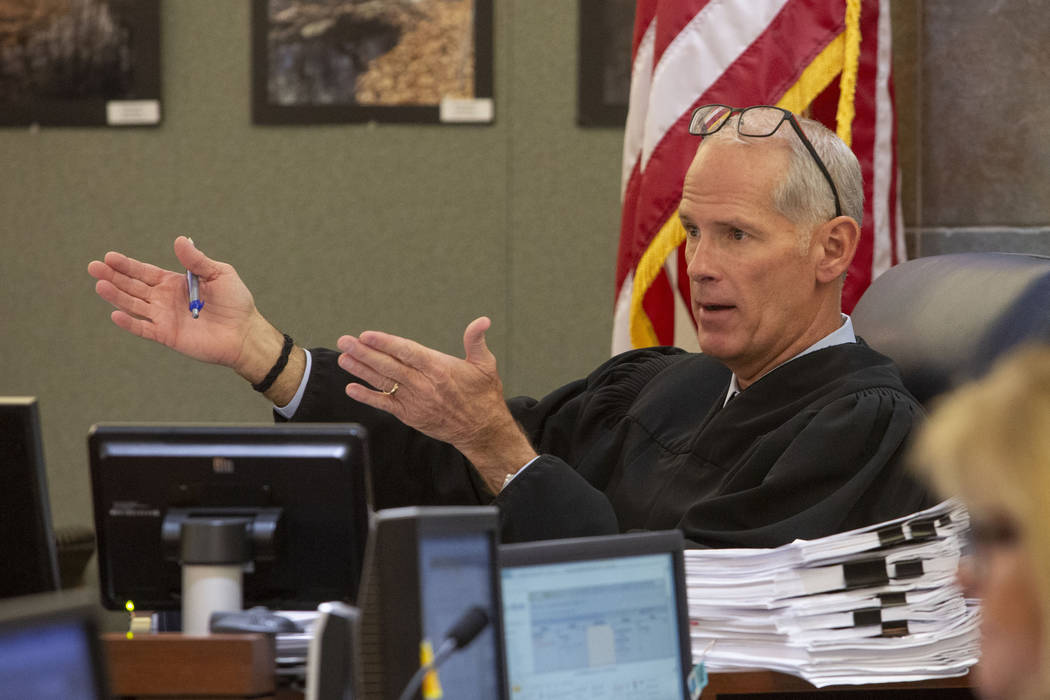 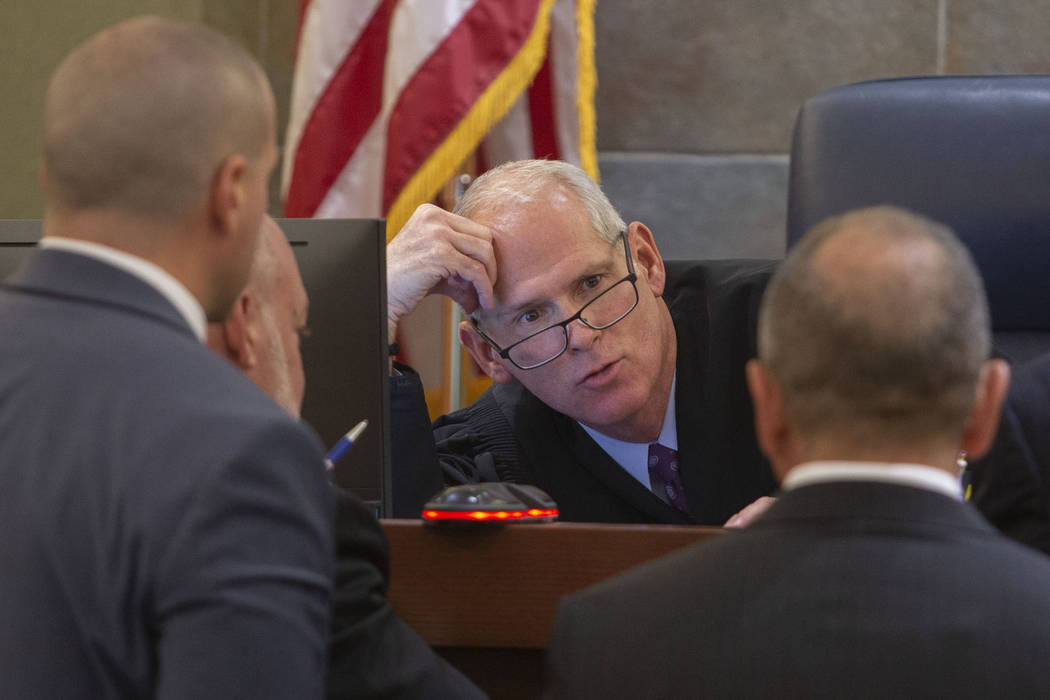 Clark County District Judge Douglas Herndon announced Wednesday that he will run for the Nevada Supreme Court in 2020.

He’ll be vying for the seat left open after Chief Justice Mark Gibbons announced he will not seek re-election when his term ends in January.

Herndon, 55, has served on the District Court since 2005, when he was appointed by then-Gov. Kenny Guinn. Before that, he spent 14 years in the district attorney’s office, the last nine as the chief deputy district attorney overseeing the Special Victim’s Unit, his campaign said in a release Wednesday.

In the Review-Journal’s recent Judging the Judges survey, Las Vegas attorneys gave Herndon an 85 percent retention recommendation, up from the 81 percent recommendation he received in 2013. He was one of the highest-ranked district judges in the survey.

“As a judge, I work every day to ensure that justice is provided to all Nevadans by being prepared, courteous, thoughtful and fair,” Herndon said in the release. “I am confident that the experience and wisdom I’ve gained as a District Court Judge will allow me to serve as a valuable member of our state’s highest court.”

Democratic Assemblyman Ozzie Fumo has said he plans to campaign for the Supreme Court seat in 2020. 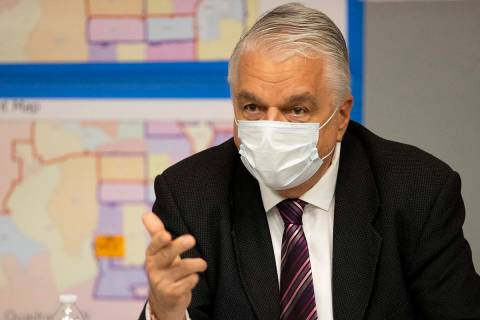 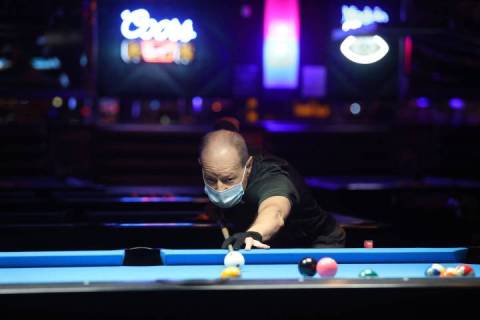